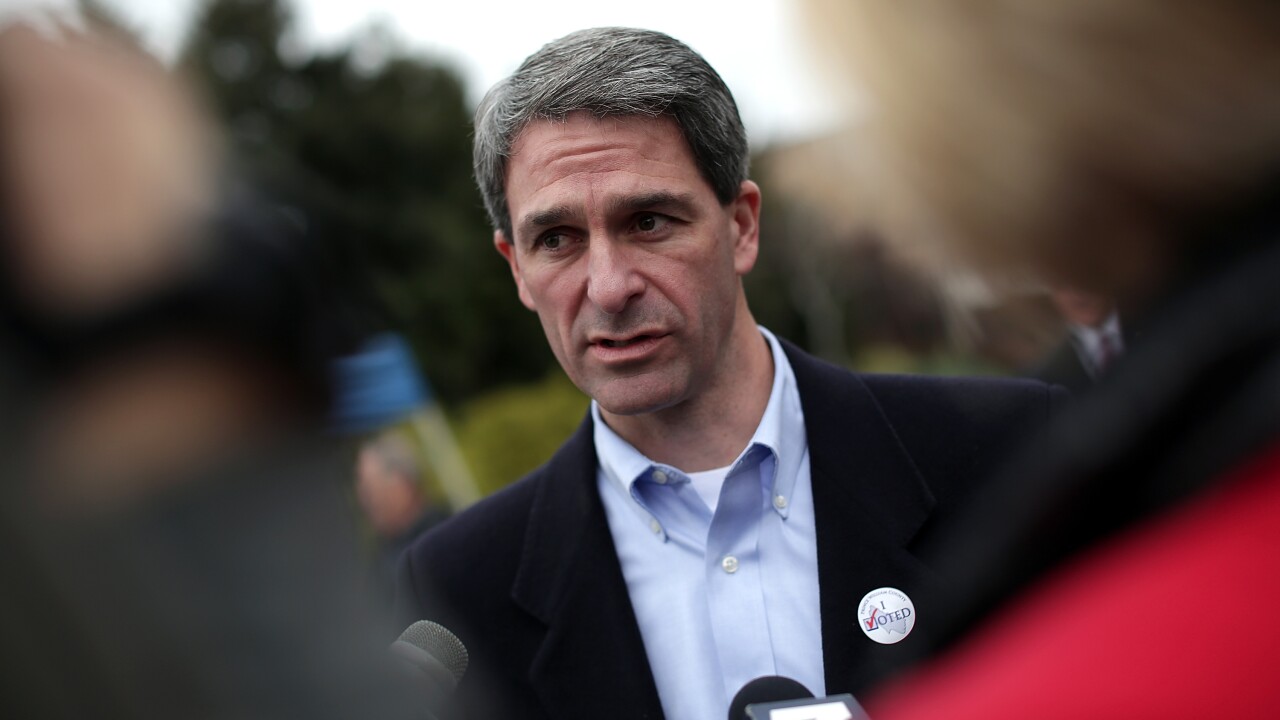 President Trump is reportedly considering former Virginia Attorney General Ken Cuccinelli for a top immigration position. Cuccinelli is considered a hardliner on immigration and his appointment would come at a time when the administration is dealing with a huge influx of migrants on the southern border.

The appointment was first reported by the New York Times and later reported by multiple news organizations, which emphasized that the scope of the job is still being discussed. The President had floated the idea of an “immigration czar” which would coordinate immigration policy over multiple departments, but Cuccinelli’s job is reportedly going to be at the Department of Homeland Security.

Cuccinelli has talked with the President about the position in recent days, according to White House officials cited in the reporting, and an announcement could come this week.