These are the hardest-to-spell words in the English language 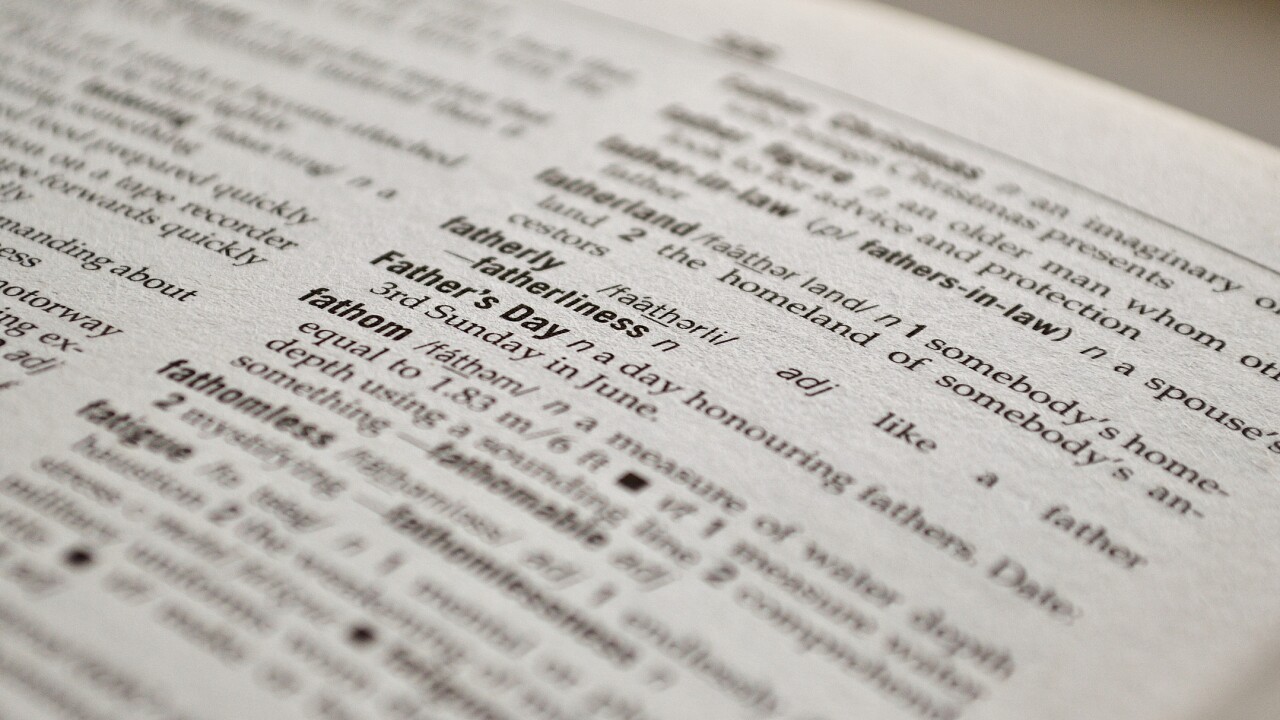 Most of us wouldn’t even know how to pronounce those words, let alone spell them.

The Scripps National Spelling Bee is a week away and it is sure to be filled with a plethora of problematic words.

An international team of linguists from the language-learning app Babbel partnered with Merriam-Webster to analyze a decade’s worth of words and find out what knocked out Bee contestants in the final round.

The analysis of nearly 400 words found that classical languages were the basis of most of the misspelled words. Study up on scientific, medical, and legal terms, which trace their origins back to Greek and Latin roots.

“English has always borrowed words from other languages, and once they are found in our dictionaries they are considered to be English words,” said the editor at large of Merriam-Webster, Peter Sokolowski, in a news release.

According to the linguists, nature and natural science accounted for 38% of misspelled words, followed by words related to medicine, arts, politics, and law.

From modern languages, words derived from French knocked out the most final-rounders. From living languages, it was German and Italian that lead to the loss.

“Every year we are inspired by watching these kids grapple with the toughest words in the Bee and we hope this list gives them an extra boost of confidence,” said Babbel CEO Julie Hansen in a statement.

To help set up aspiring spellers for success, here’s a list of the most challenging words to spell, complete with phonetic pronunciations and definitions.

Best of the rest: