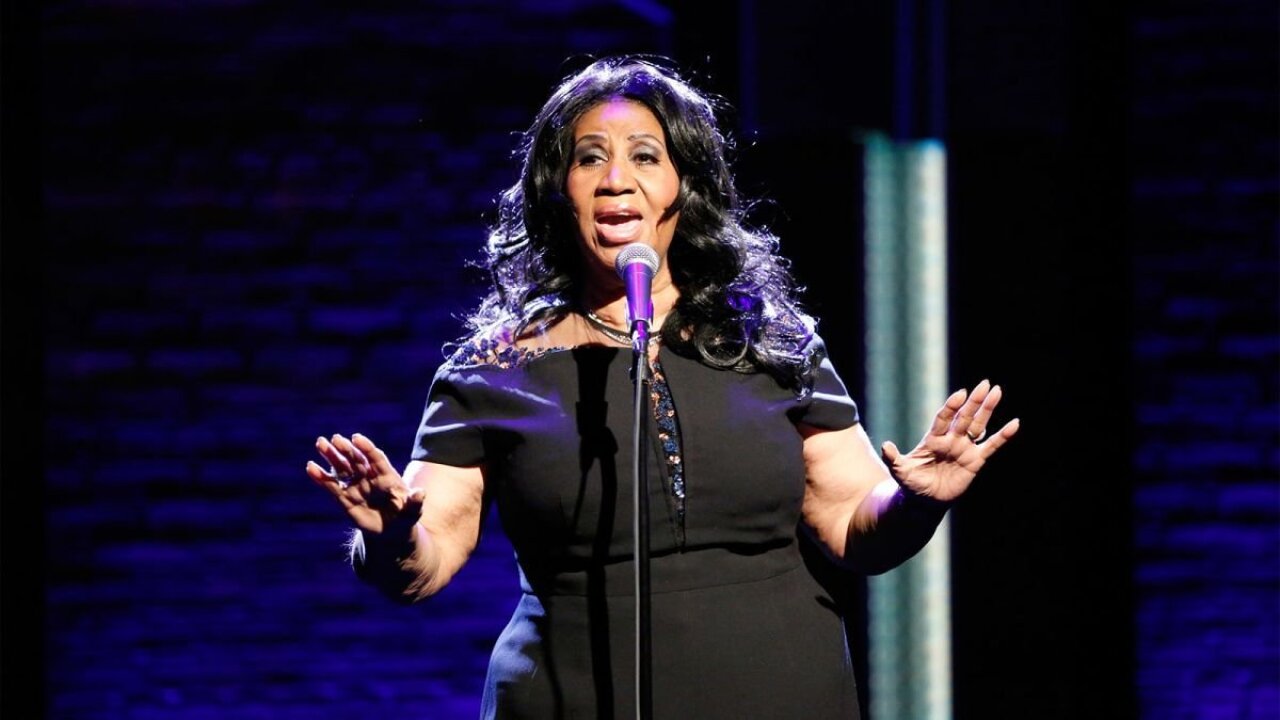 Aretha Franklin on April 15, 2019, was awarded a special citation prize “for her indelible contribution to American music and culture for more than five decades,” according to a release.

The family of Aretha Franklin is headed to court over three wills purportedly handwritten by the late singer.

Aretha Franklin on April 15, 2019, was awarded a special citation prize “for her indelible contribution to American music and culture for more than five decades,” according to a release.

The so-called “holographic wills” were discovered earlier this month by Sabrina Owens, the personal representative of the Aretha Franklin Estate. They contained within them what the estate called “potential areas of protest.”

Attorneys for Franklin’s four sons were unable to resolve the issue and are therefore headed to court to determine if the wills are admissible to probate.

CNN has reviewed the documents. The will dated June 2010 makes reference to Franklin’s high blood pressure and a mass on her pancreas.

“As this new development is also a family matter, [Owens] remains neutral and wishes that all parties involved make wise choices on behalf of their mother, her rich legacy, the family and the Aretha Franklin Estate,” a statement from the estate read.

According to the court docket, a hearing is expected Thursday at 10 a.m. in Oakland County, Michigan.