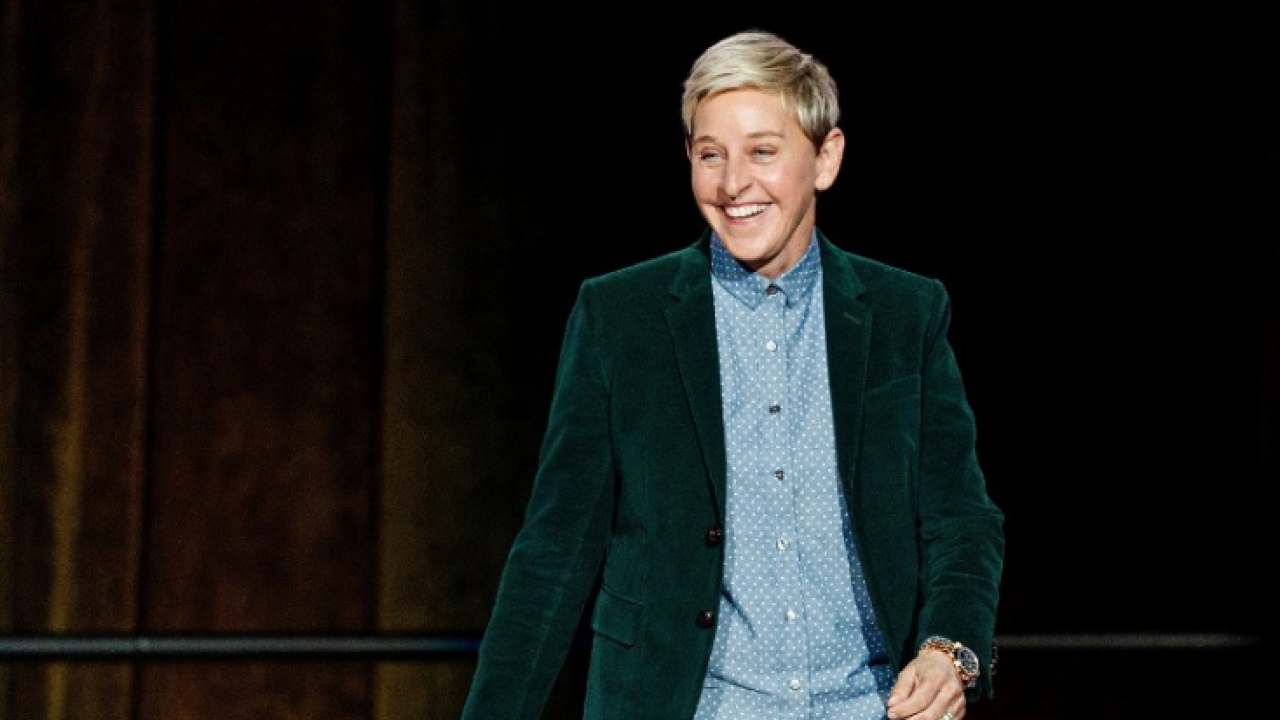 “The Ellen DeGeneres Show” isn’t going away — at least through 2022.

DeGeneres tweeted a video Tuesday announcing her show would be extended for three more years.

“Doing this show has been the ride of my life,” she wrote.

The comedian said she has been doing the show for 16 years. From the beginning, DeGeneres wanted to treat her show like a relationship.

“Sometimes in a relationship, you need to take a break,” she said. “But I don’t. You’re stuck with me. Because I just signed for three more years.”

DeGeneres addressed the rumors going around about her show ending, and said she wanted to be the first to announce it wasn’t true.

But someone beat her to it.

She joked that somehow Daenerys Targaryen from “Game of Thrones” leaked the news in Sunday’s series finale. She played a clip of the Mother of Dragons speaking to her army with captions overlaid to make it seem like Daenerys was triumphantly announcing Ellen’s show would continue.

DeGeneres told The New York Times in a new interview that she was considering her options once her contract came to an end in 2020.

DeGeneres said she wasn’t sure what this show would turn into when she first started. The fans helped her realize the value of her show.

“I had gone through a tough time. I lost my career for a little while. This show was my second chance,” she said in the video clip. “And it turns out, it also helped other people.”

DeGeneres said she received letters from fans who were inspired by her show. Some of them found joy and support as they went through chemotherapy. Others laughed for the first time after watching DeGeneres.

“That’s why I’m going to keep doing this show,” DeGeneres said. “For people like you.”