NORFOLK, Va. – A violent month in Norfolk is ending in a major arrest.

Norfolk Police have arrested 18-year-old Trenton J. Conwell, charging him with with second-degree murder, use of a firearm in the commission of a felony, discharging a weapon from a vehicle and possession of a firearm by a convicted felon. He is accused of shooting 13-year-old Jaydon Davis on Mother’s Day in Norfolk, who died at the hospital Tuesday.

All of Conwell’s charges were nolle prossed in a Norfolk court in November 2019.

Tuesday evening, Norfolk Police went door-to-door in Young Terrace asking for the community’s assistance in identifying those responsible for Jaydon’s murder. Less than 48 hours later, Conwell was identified and arrested.

News 3 has reported on 10 shootings since the month began; two of them were fatal. Chief Larry Boone released a statement comparing this year’s numbers to last, saying there were 13 homicides at this time last year and seven so far this year. 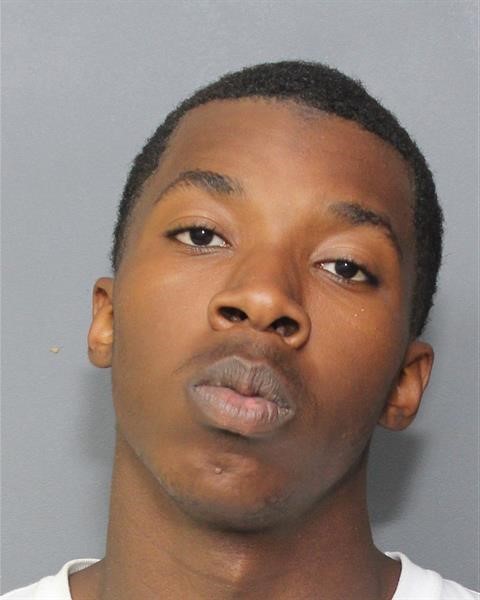 Three homicides were reported for the month of March, two for April and two for May. One violent death is one too many for officers who work these cases.

“I want the citizens of Norfolk to know that the women and men of the Norfolk Police Department will stop at nothing to make our communities safer; however, we all have a part,” said Chief Larry D. Boone. “To start, we need to properly secure our firearms. Obviously, our youth cannot legally purchase a handgun so they’re getting them from homes, unlocked vehicles, and other illegal means.

“Right now, you can prevent someone from using your gun to harm another person. Don’t give it a second thought; lock it up. Together we can reduce the chances a minor will make an impulsive decision that changes everyone’s life.”

Below is a list of shootings that have happened in Norfolk in the month of May:

Norfolk Police are still working to solve many of these cases. If you know anything that can help police make an arrest, call the Crime Line at 1-888-LOCK-U-UP (1-888-562-5887) or submit anonymous tips through the P3 tips app, or at P3tips.com.