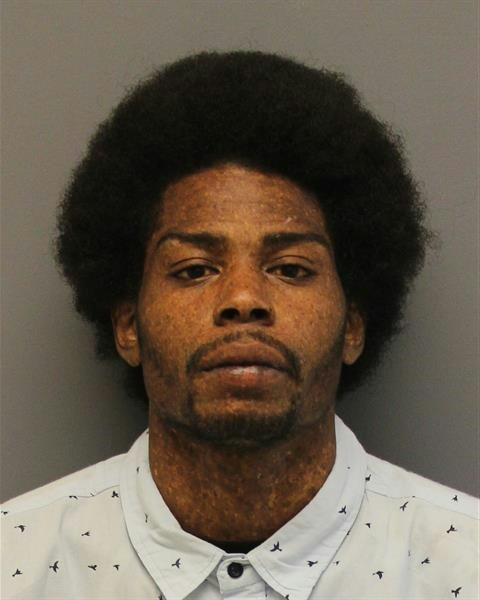 NEWPORT NEWS, Va. – The Newport News Department announced Thursday it has arrested a man in connection with a shooting that left a man injured Monday.

After an investigation, the department, along with the Hampton Police Division and the U.S. Marshal’s Service, arrested 27-year-old Michael Jamal Harris of Hampton. He was charged with Malicious Wounding, Shooting a Firearm in a Public Place, Use of a Firearm in the Commission of a Felony, Shoot Weapon Across Road or Street and Reckless Handling of Firearm.

Around 8:35 p.m. on May 20, police responded to the 2700 block of Chestnut Avenue for a report of a shooting. Officers arrived to find a 50-year-old Newport News man suffering from a non-life-threatening gunshot wound.

Medics took the victim to a local hospital for treatment.

A preliminary investigation revealed the man was in the area of Chestnut Avenue and 29th Street when an unknown male got out of a vehicle and shot at him.