Disney workers can enroll at a Florida college, and Disney will pay for it 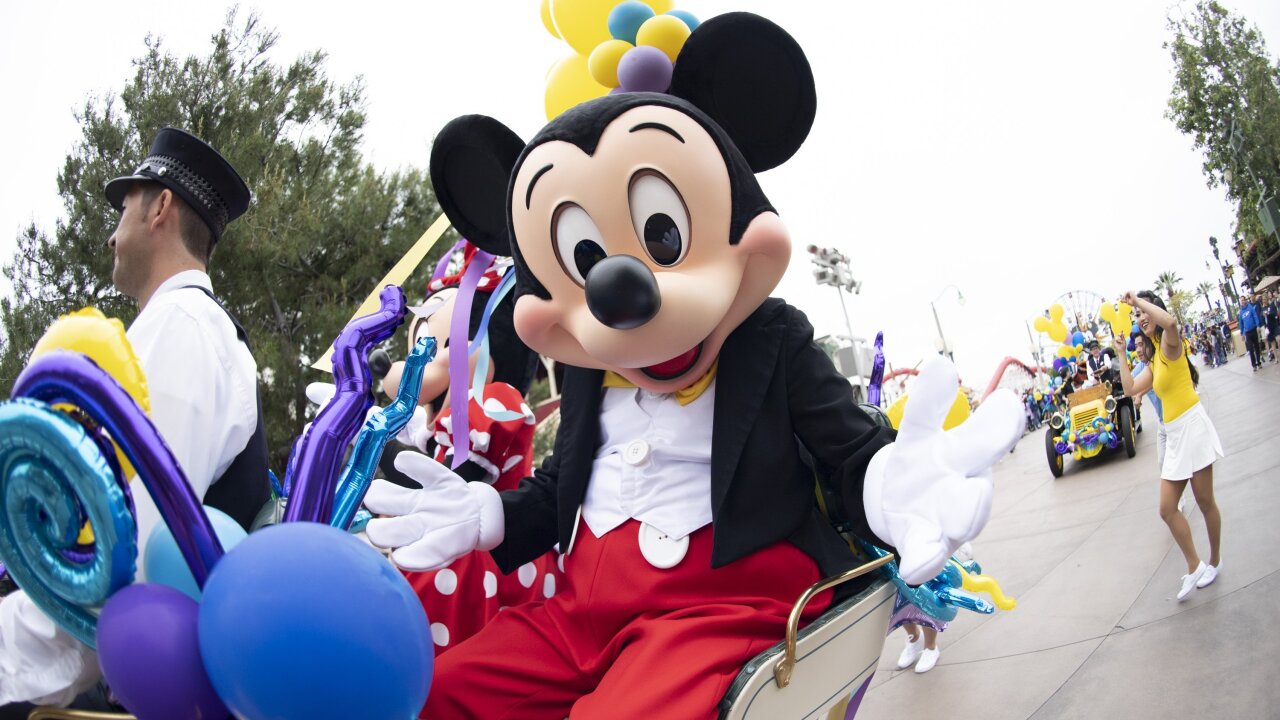 Disney is going to pick up the tab for workers who attend the University of Central Florida. Full Credit: Walt Disney Television/Getty Images

Disney is going to pick up the tab for workers who attend the University of Central Florida.

The company and UCF made the announcement on Thursday.

The university is the state’s largest and is only a short drive away from the Walt Disney World Resort, which makes it convenient for workers pursuing an education.

Disney is going to pick up the tab for workers who attend the University of Central Florida.
Full Credit: Walt Disney Television/Getty Images

For those who don’t want to make the 30-mile drive to the main campus, there are 10 fully online programs they can access, Disney and UCF said in a statement.

About 40% of Disney’s 85,000 full-time and part-time hourly employees have signed up and more than 6,000 are actively taking classes, according to a news release.

“Since its launch, Disney Aspire has enabled thousands of Cast Members to dream bigger and reach higher,” George A. Kalogridis, president of Walt Disney World Resort and UCF graduate said in the news release.

“Adding UCF to this prestigious network of schools will provide our Cast Members with even more options to create the futures they imagine.”

Although the cost is covered, employees still have to be admitted to the university and meet in-state residency requirements. Those who are admitted will have 34 undergraduate and master’s degree programs to choose from.

More than 53,000 Florida-based Disney employees will be eligible to enroll in the program when the UCF offerings begin this fall.