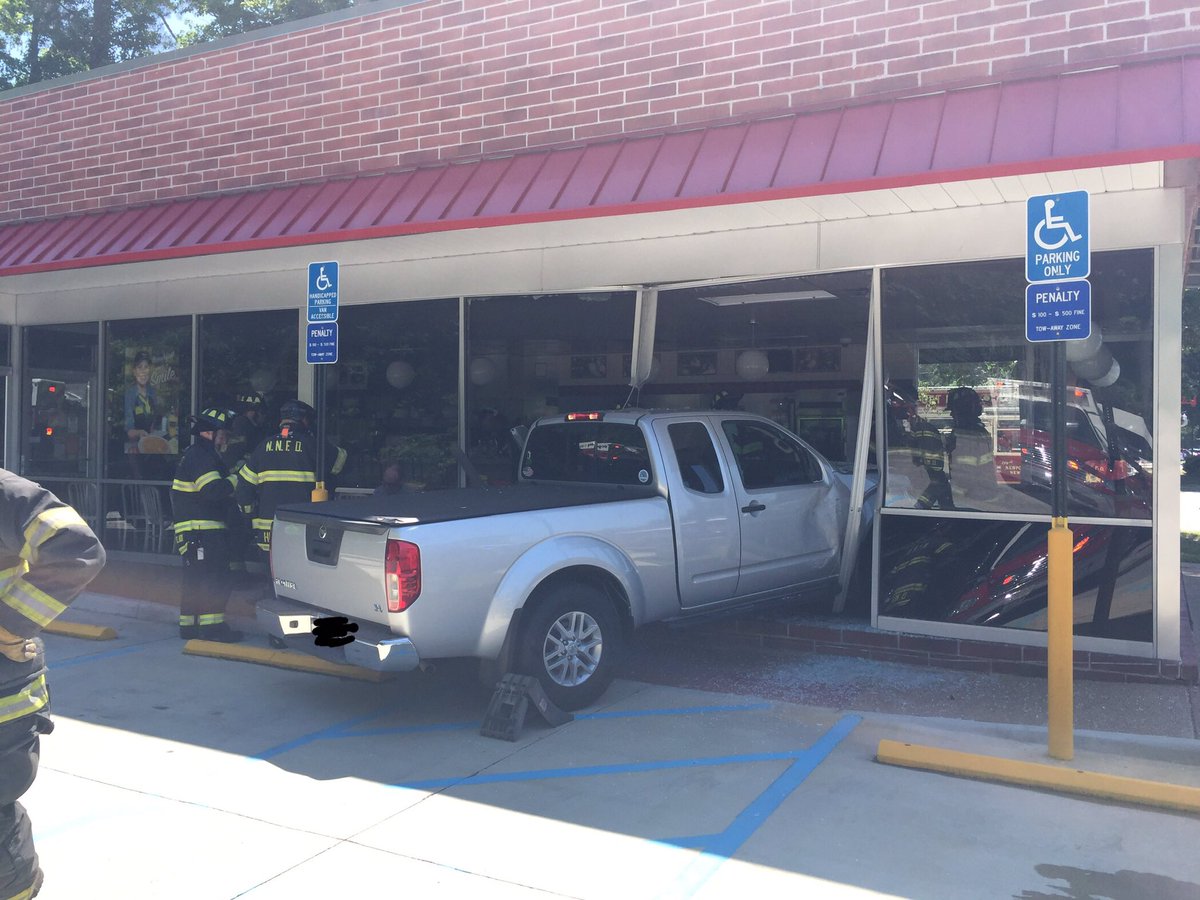 NEWPORT NEWS, Va. – Police responded to a Waffle House where reports say a man drove into the building and injured several people, including a child.

The incident was called in around 10:46 a.m., from the Waffle House in the 600 block of Denbigh Boulevard.

Officers observed a Nissan Frontier crashed into the building when they arrived on scene.

There were five total injuries from people inside, including an 8-year-old boy who was transported to a local hospital with non-life threatening injuries. Two adults were also taken to the hospital with minor injuries

The driver of the Nissan Frontier, 75-year-old Dominic Cirillo Jr., was issued a summons for Reckless Driving in reference to this incident.

He did not suffer any major injuries and police say it appears the crash was an accident.

The Waffle House will be closed due to the damage. Charges are pending for the driver and an investigation remains ongoing.