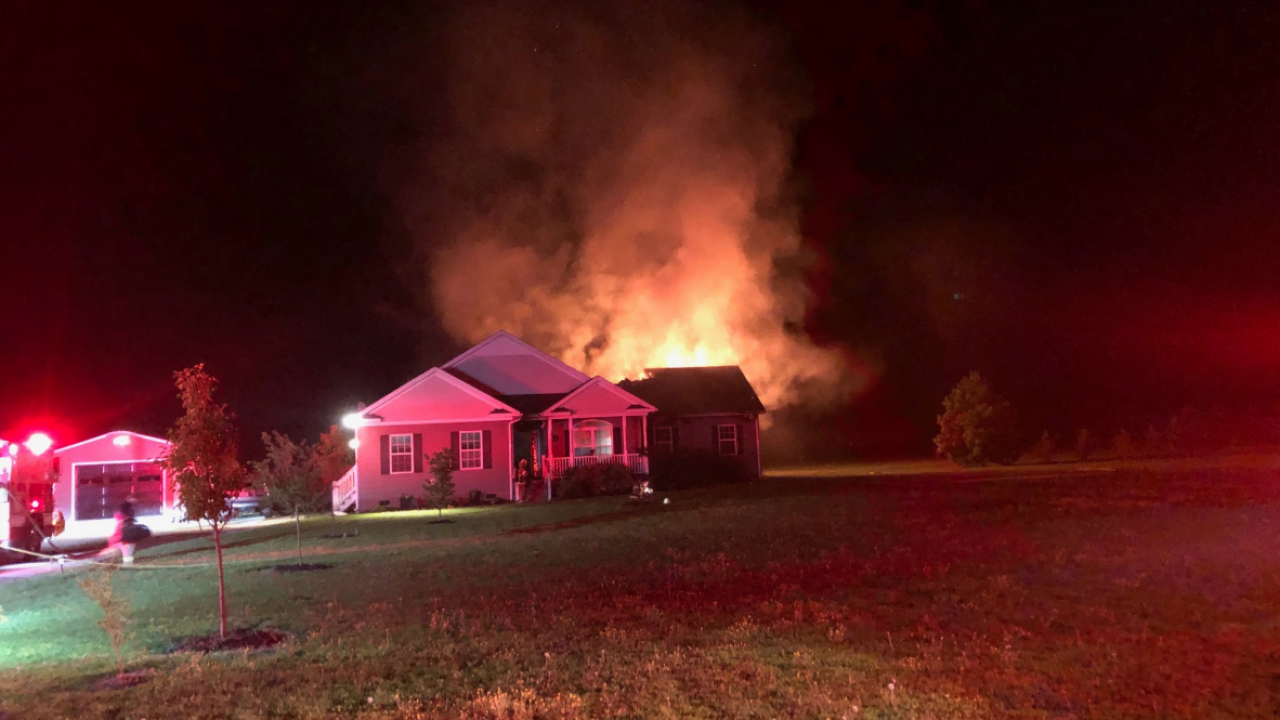 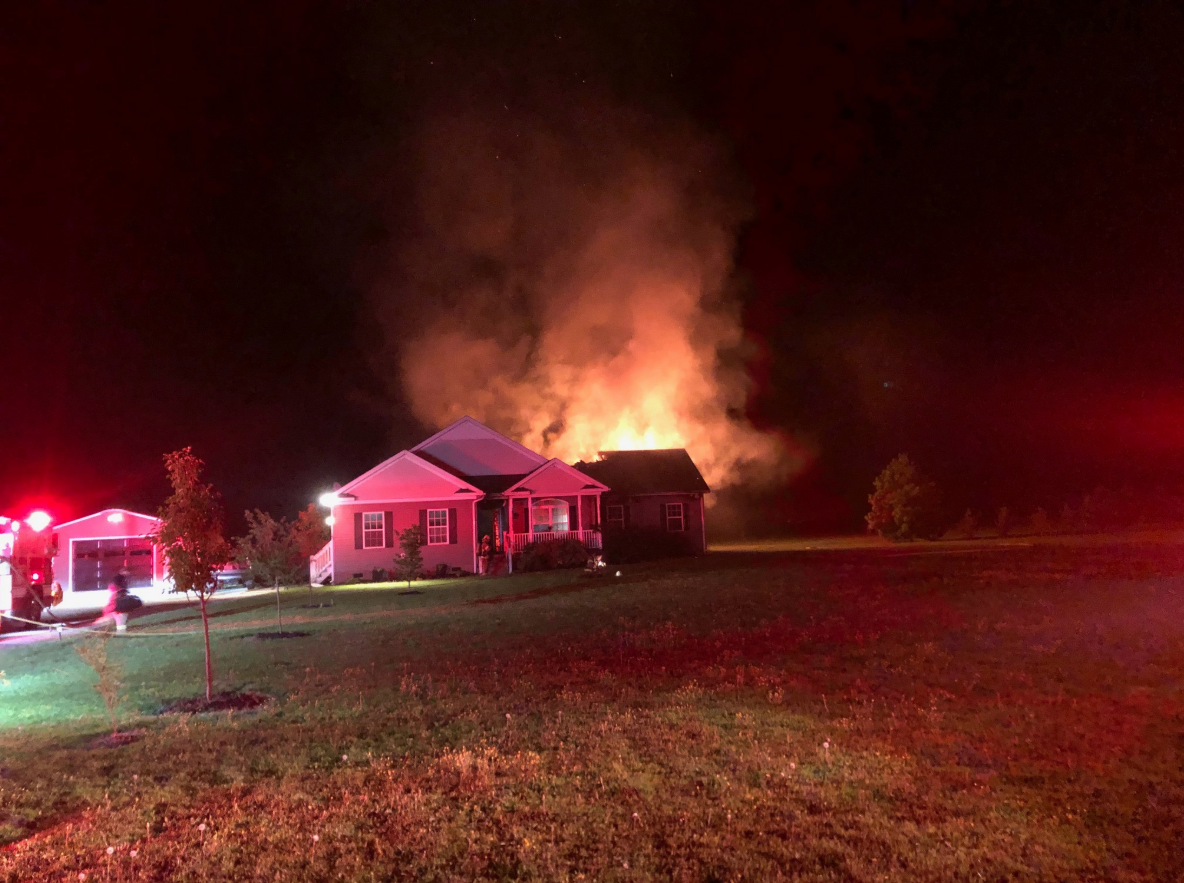 CURRITUCK Co., N.C. – Firefighters responded to a house fire in the 100 block of Whitehurt Road where officials saved the life of a pet on Saturday.

Around 10:38 p.m., the Virginia Beach Emergency Call Center was informed of a house fire that was fueling from the back of the house.

Those who called in the fire say that people were trying to get a pet, one dog, out of the house.

Officials began a primary search and found the dog. They exited the house and turned the dog over for treatment before being returned to the owner.

The fire was said to be under control at 11:24 p.m., and declared to be put out at 12:22 a.m. The roof and rear side of the structure were heavily damaged by fire.

The cause of the fire was said to be on the deck on the ‘C-side’ of the structure. Fire progressed from the deck up the c-side wall through the soffit and into the attic space.

Five people and two pets are now displaced due to the fire. An investigation by the Currituck County Fire Marshal’s Office is being conducted.