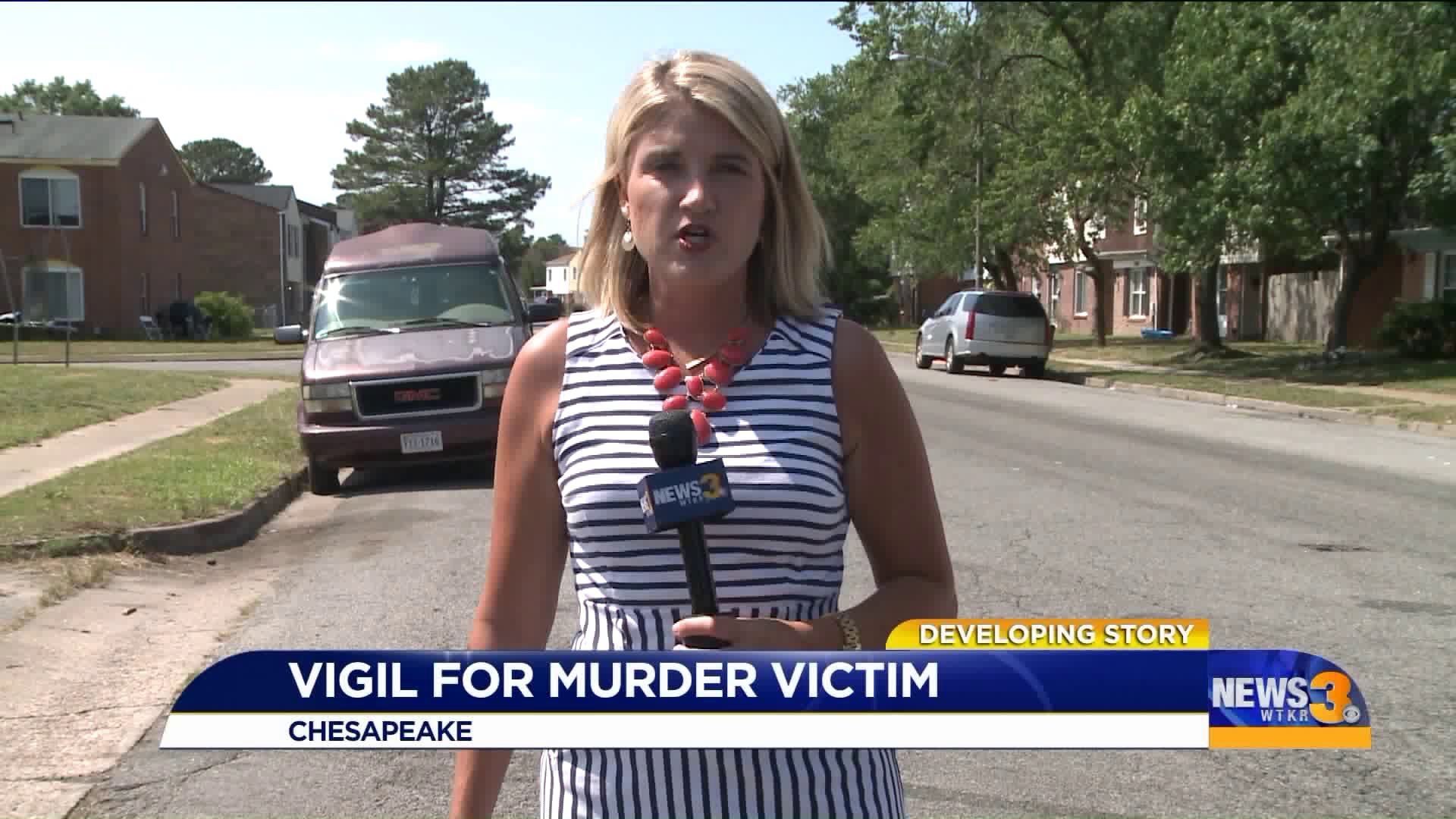 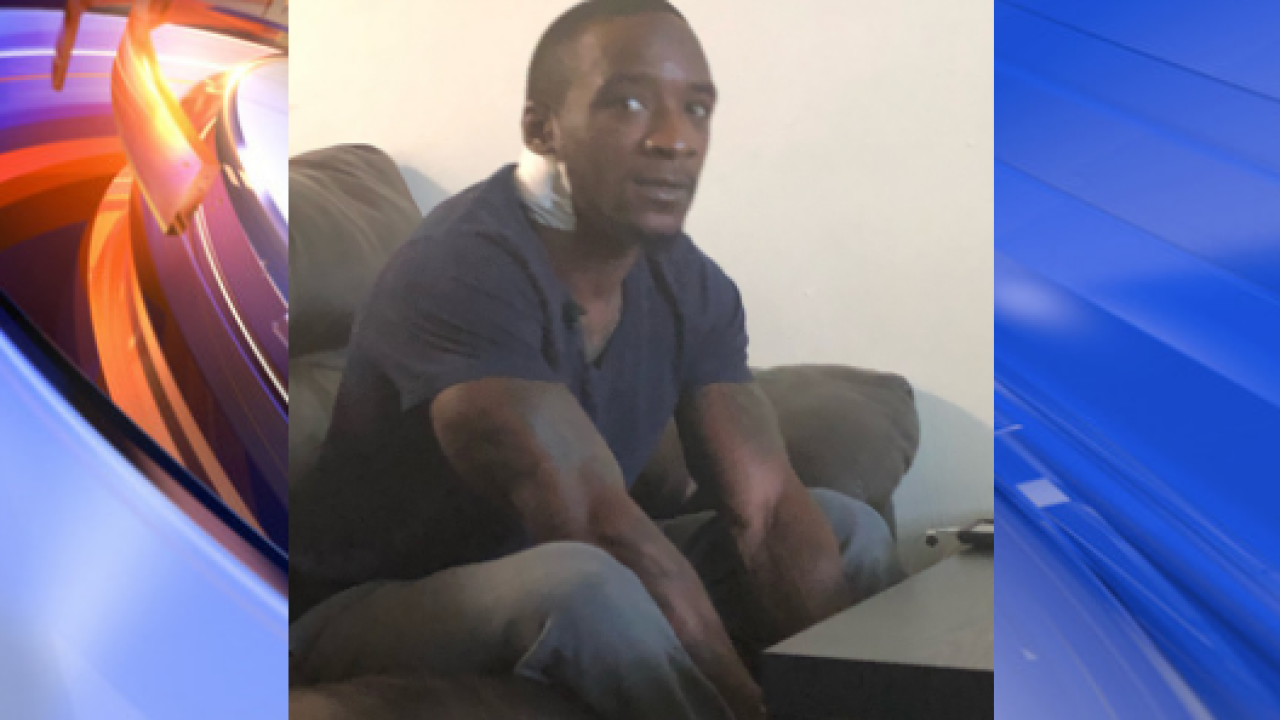 CHESAPEAKE, Va. - A Chesapeake man planned on enjoying a kid-friendly Memorial Day party in the Holly Cove neighborhood Saturday. But next thing he knew, he was caught in the crossfire of gunshots, trying to save his sisters.

"You had music, guys out there performing, you had ice cream trucks, trampolines, a slip and slide for the kids -- it was perfect," said 32-year-old Antonio Roseboro, who took his sisters and four children to the party.

Then the gunfire began.

Roseboro moved to protect his loved ones, throwing himself on top of them.

"Hundreds of people were running past us, everyone was screaming, people were trampling over top of me, and I knew I needed to get up," he said.

When he tried to get up and flee, he started feeling weak. That's when he realized he had been shot in the neck.

"I kept telling myself, 'I can't die, I have four kids,'" Roseboro said.

Roseboro was one of 10 people shot when two groups of people got into a fight at the party. Brandon Smith, 27, died from his injuries after the shooting.

As for Roseboro, he's now home from the hospital with a bullet still lodged in his neck.

Chesapeake detectives say they've received information that many videos were taken during the party that night and are asking community members to send police any videos they may have of the incident to help them identify persons of interest. Videos can be downloaded to this link. You can also call 1-800-CALL-FBI (1-800-224-5324) for additional instructions.