MacKenzie Bezos, worth nearly $37 billion, will give half her fortune to charity 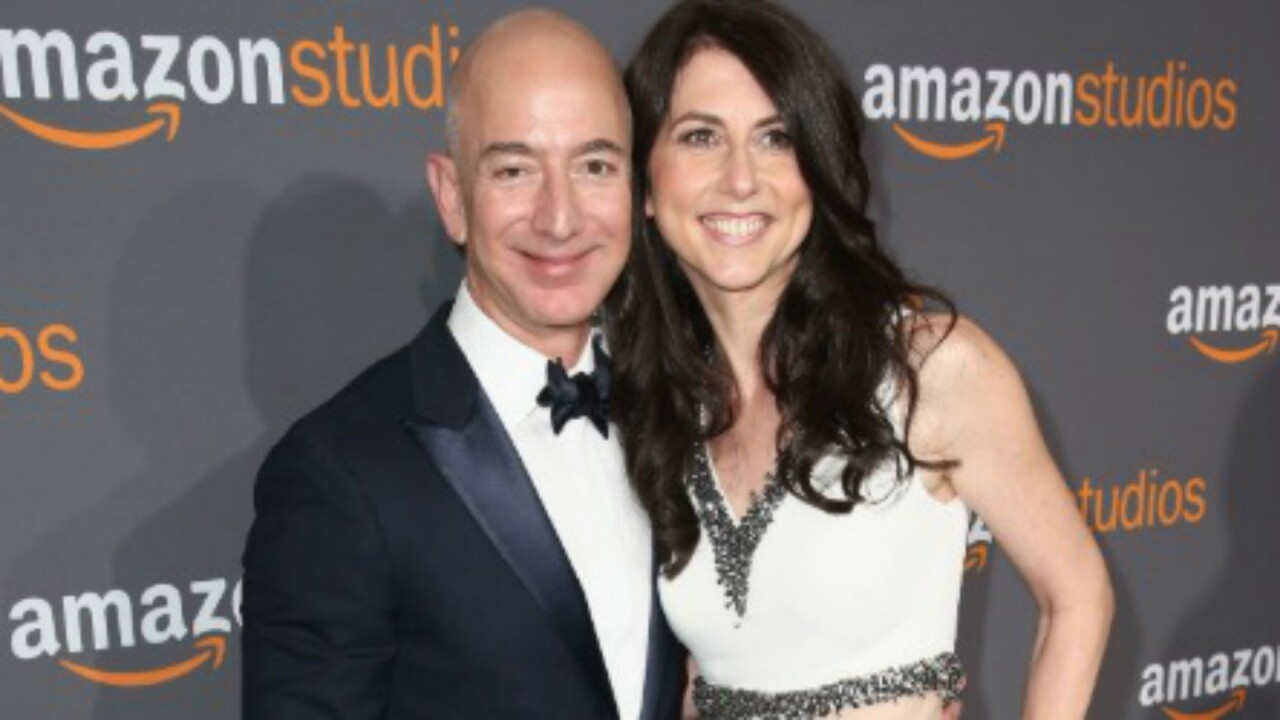 MacKenzie Bezos has promised to give at least half of her fortune to charity just months after finalizing her divorce from the world’s richest man.

The newly minted billionaire has signed the Giving Pledge, which encourages the world’s richest people to dedicate a majority of their wealth to charitable causes, either during their lifetimes or in their wills.

The initiative was launched by Warren Buffett and Bill and Melinda Gates in 2010 and has so far attracted the support of 204 individuals and families.

MacKenzie Bezos became one of the richest people in the world following her divorce from Amazon founder Jeff Bezos earlier this year. She ranks 22nd on the Bloomberg Billionaires Index.

Her personal fortune is now worth an estimated $36.6 billion. Her former husband leads the global rankings with a net worth of roughly $114 billion.

MacKenzie Bezos said in a letter announcing the move that “I have a disproportionate amount of money to share.”

“My approach to philanthropy will continue to be thoughtful. It will take time and effort and care. But I won’t wait. And I will keep at it until the safe is empty,” she said in the letter, which was dated May 25 and published Tuesday.

Related: Jeff and MacKenzie Bezos are getting divorced after 25 years of marriage

“MacKenzie is going to be amazing and thoughtful and effective at philanthropy, and I’m proud of her,” he said on Twitter.

“The generosity of this group is a reflection of the inspiration we take from the many millions of people who work quietly and effectively to create a better world for others, often at great personal sacrifice,” Buffett said in a statement Tuesday.