Man dies on plane after swallowing 246 packets of cocaine 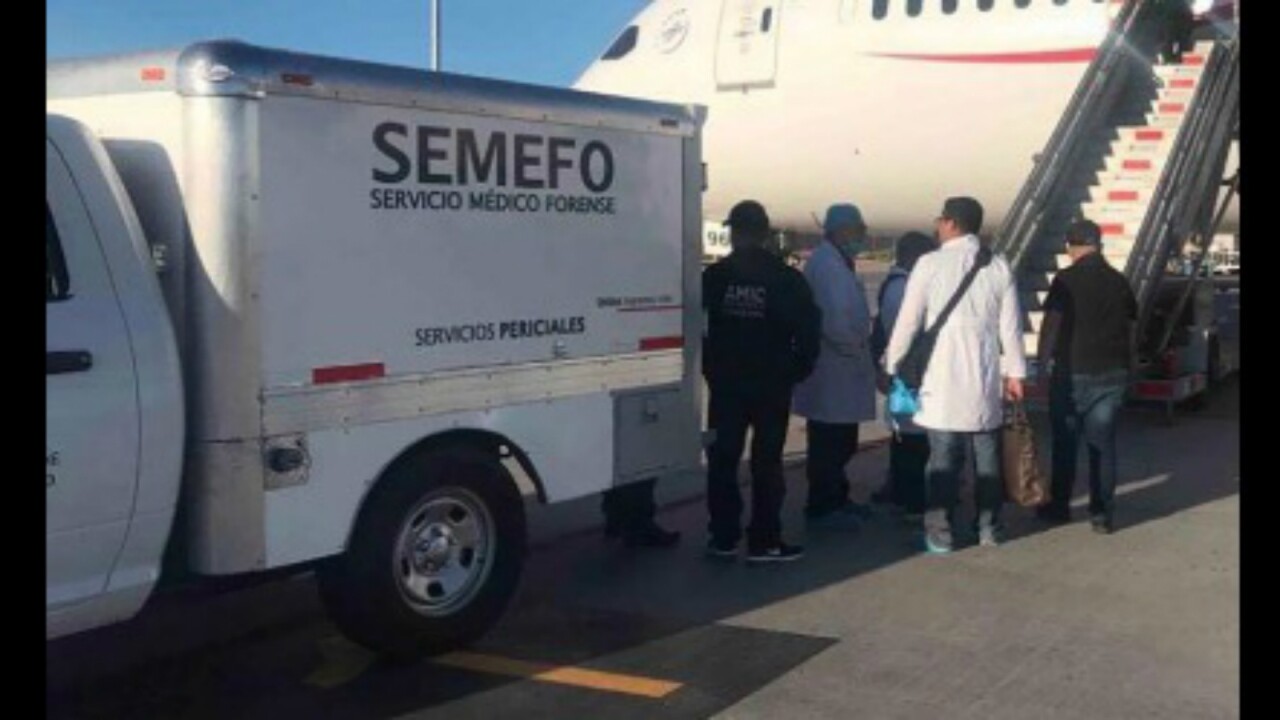 A Japanese man died on board a flight from Mexico City to Tokyo with 246 packets of cocaine in his stomach.

Identified only as Udo N., the 42-year-old passenger flew from Bogota, Colombia, to the Mexican capital, where he transferred to a flight to Narita airport, Tokyo, according to a statement from the prosecutor’s office for the Mexican state of Sonora.

“Crew noticed a person suffering convulsions and requested to make an emergency landing in Hermosillo, Sonora,” the statement said.

An autopsy revealed Udo N. died from a cerebral edema caused by an overdose, according to the statement.

There were 246 plastic packets of cocaine in his stomach and intestines, measuring 1 by 2.5 centimeters each.

After his body was removed from the plane the flight continued its journey to Japan with 198 passengers on board.

Swallowing packets of drugs is a common way smugglers try to move illicit substances from country to country.

In September 2016 a 48-year-old Australian man was caught with 1.1 kilograms (2.4 pounds) of cocaine in his stomach at Sydney Airport, Australia.

The man, who lives in Thailand, had passed a baggage examination when he told police he had ingested a large number of packets filled with cocaine.