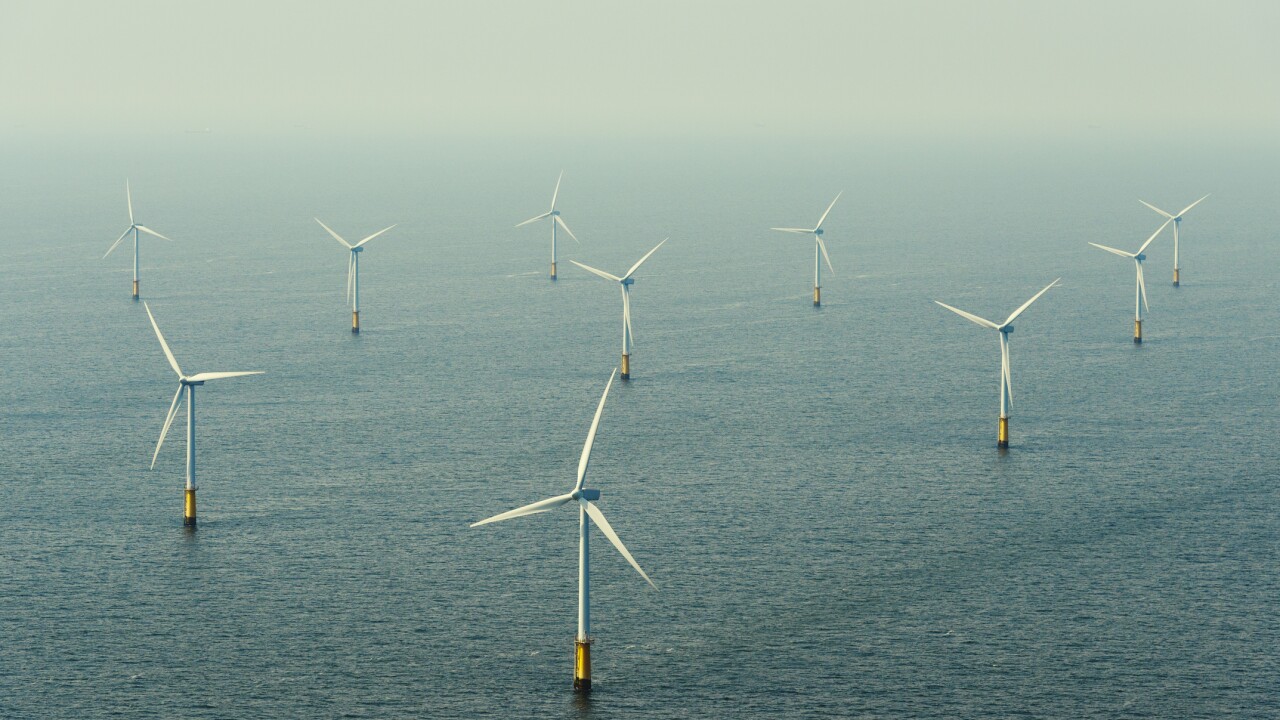 There was a panel of experts who spoke, including ODU President John Broderick, Orsted President Thomas Brostrom, Dominion Energy, the Port of Virginia, 360IT Partners CEO Martin Joseph and Tidewater Community College.

They discussed the opportunities offshore wind could bring to Hampton Roads. They stressed our region is ideal because our port structure and high-quality maritime workforce separates us from other states.

According to the Sierra Club Virginia Chapter, the town hall comes at an opportune time as Dominion Energy recently announced that they will start the Coastal Virginia Offshore Wind project this month to build two Siemens-Gamesa wind turbines, each standing more than 100 feet taller than the Westin Virginia Beach Town Center (the state’s tallest building).

The turbines will have the distinction of being America’s first turbines in federal waters, as well as the first offshore wind turbines owned and operated by a regulated utility.

“I think it is another splendid opportunity for us in Hampton Roads to take advantage of,” said Broderick. “Hopefully this is the start of more people getting excited, more people being informed, and let’s hope it leads to something positive.”