‘This is not Cleshaun; this is out of character’ Family speaks out after Portsmouth Police Officer arrested for rape, abduction 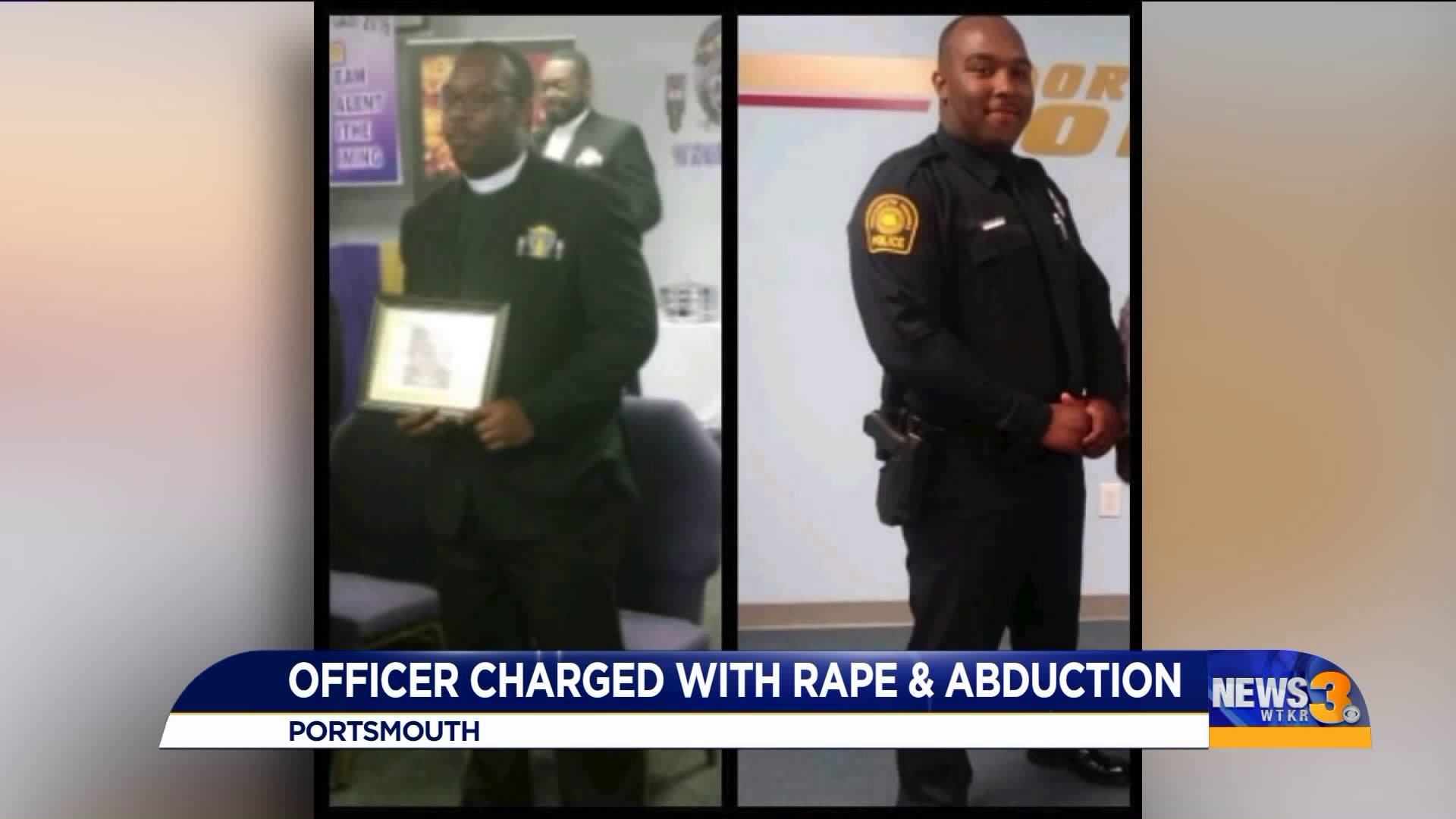 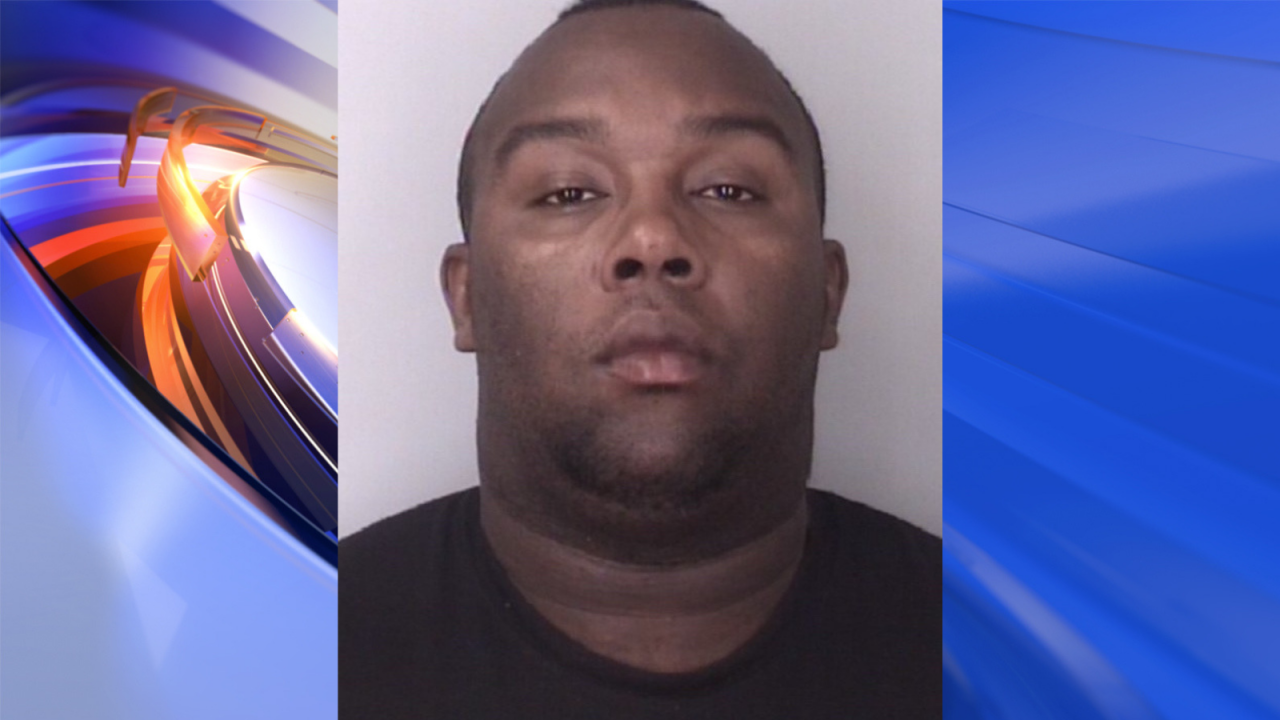 PORTSMOUTH, Va. - A police officer was arrested Monday for charges of rape and one count of abduction.

An investigation lead to detectives developing probable cause to arrest the officer, 27-year-old Cleshaun A. Cox.

Court documents state that the alleged offense between Cox and a 17-year-old female took place early Monday morning at a location on Victory Boulevard in Portsmouth. The victim told police she was followed home by Cox and told to drop off her friends, then was told to follow Cox to Victory Boulevard. The documents go on to state the victim was told by Cox to leave her phone and keys in her car and get into his.

The arrest warrants state the victim was forced to have sex with Cox. 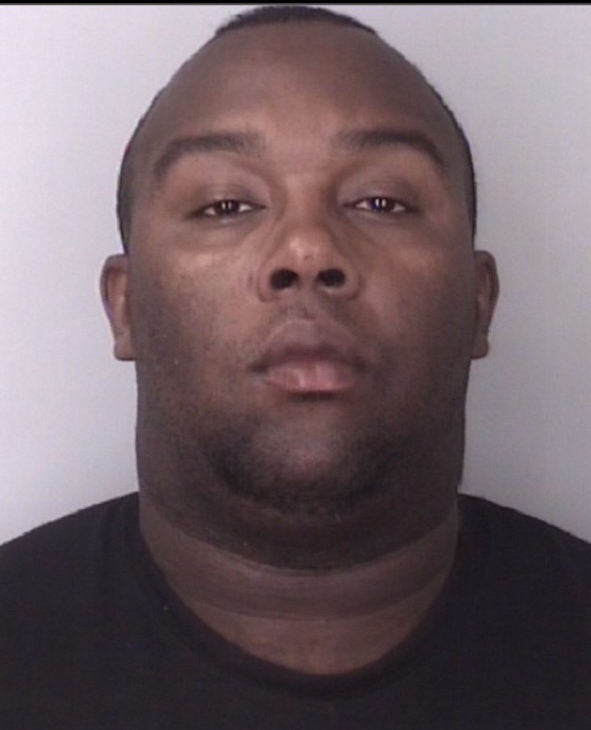 "This is out of his character. He always wanted to be a police officer and do right; now he is on the other side behind bars," said Karen Ballance, Cox's aunt.

His family tells News 3 Cox has always been in law enforcement of some kind. Before he was hired by Portsmouth PD, he was a security guard and a corrections officer.

"I don't have an inch of belief he did something like this. This was always his dream, so to hear all this just baffles me," said his younger brother, Cleontae Cox.

Cox was taken into custody at around 2 a.m., on Tuesday and was charged with one count of rape and one count of abduction. He was then turned over to the Portsmouth Sheriff’s Office.

Cox has been with the police department for just over a year. According to Sharon Cox, Cleshaun's mom, he is also a preacher at Word Cathedral Worship Center.

"He knows the word of the God. When he wasn't patrolling, he was preaching all over the area," said Ballance.

His family says Cox is married, and the couple has a four-month-old daughter.

"He is innocent until proven guilty. We don't think he did this at all," stated Ballance.

Cox is currently on administrative leave without pay.

Police say no additional information is being released about the case as it is an ongoing investigation that is sensitive in nature.

As in any criminal case involving a law enforcement officer in the City of Portsmouth, the department’s Professional Standards Bureau will be conducting a separate internal investigation in addition to the criminal investigation currently being handled by the Criminal Investigations Division.