Records indicate rape victim had gun put to her head, fought back by biting 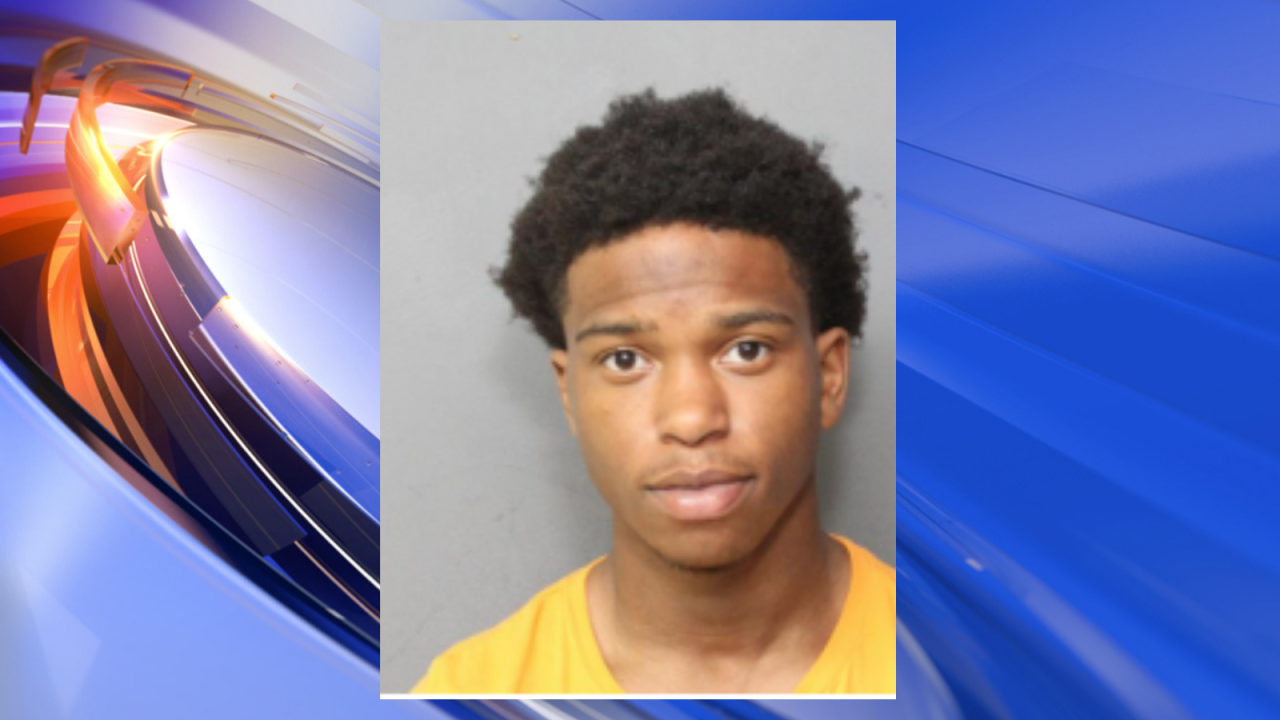 NORFOLK, Va. – Two men are accused of raping a minor in Norfolk, and court documents reveal the victim allegedly fought back by biting.

19-year-old Taeshawn Key faced 10 charges, including rape, abduction and use of a firearm to commit a felony. His charges have since been nolle prossed, meaning the charges were dismissed by the prosecution.

Court records state a woman brought her daughter to the emergency room after a sexual assault that allegedly happened on February 15.

They state the victim knew the two males by first name and that they came to her house.

Records indicate they allegedly pulled out handguns and held them to her head, forcing her to remove her clothing.

The documents say they both raped the girl but stopped when she resisted by biting.

Police used social media to track down the suspects.

Tyquan Charles is the second suspect and police said they were looking for him, but loved ones have called News 3 and said Charles passed away in March.

It’s unclear if the suspects suffered any injuries during the incident.

During a preliminary hearing, Key’s charges were nolle prossed due to insufficient evidence to proceed. The Office of the Norfolk Commonwealth’s Attorney said that included “lack of cooperation with prosecution on the part of necessary parties.”

News 3 recently met up with leaders at the YWCA who deal with sexual assault victims on a regular basis.

“Safety of the victim is the most important thing,” said Nicole Nordan, YWCA Program Director of Counseling in Hampton Roads. “Many people said they don’t remember anything; they just froze.”

She said people react differently during a sexual assault. She said some freeze, others run and some don’t remember anything at all.

And hundreds are affected every day by sexual violence in the United States.

According to the group R.A.I.N.N. – the Rape Abuse and Incest National Network – every 92 seconds someone is sexually assaulted in our country, and every nine minutes that victim is a child.

Nordan said at the YWCA, a victim advocate can help those victims get help. They can walk them through the process of reporting the crime and the aftermath, along with providing support.

“Having to tell their story so many different times potentially is exhausting and overwhelming and re-traumatizing,” said Nordan.