NORFOLK, Va. - The men facing murder charges for killing a Wawa employee are telling very different accounts of what happened.

Both Andre Brinkley and Shonquial Hamlin spoke to News 3 from behind bars. Police arrested both of them, charging them with murder in the death of Helena Stiglets.

Brinkley said he doesn't know Hamlin and said he's innocent. "I'll say it in front of everybody. I didn't murder nobody," he said. He refused to answer any questions about the case, saying he would leave that information to his lawyer.

Hamlin, on the other hand, gave a detailed version of what he says happened Sunday night at the Wawa on Little Creek Road.

He says he and Brinkley were hanging out that night and says Brinkley had been drinking. The two decided to go to the Wawa and get some food. At some point, they encountered Stiglets in the parking lot. 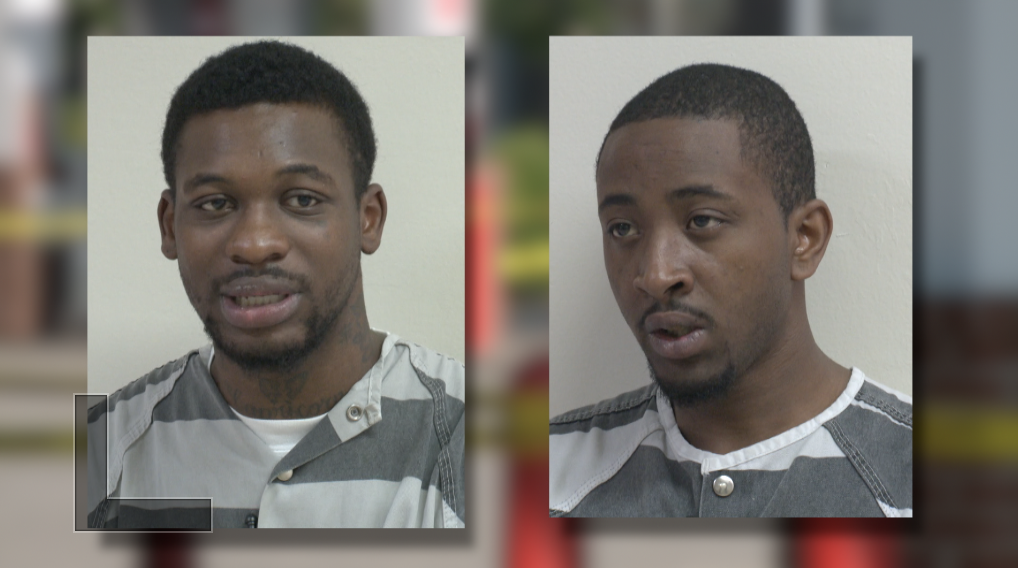 The next thing he knew, Hamlin says Brinkley took out a gun to rob Stiglets. "When I saw that, my heart started beeping. I was like, 'What are you doing right now? What are you doing?' He wasn't listening to me. It's like he wasn't hearing my voice at all," said Hamlin.

Hamlin says he couldn't talk Brinkley down and says Brinkley shot Stiglets twice at close-range. She died. "While she was crying, begging for her life, I was telling him, 'Bro don't do this. Don't throw your life away over something so small - you robbing this lady for no reason,'" he said.

After the shooting, both men got out of there, but now investigators have arrested them and charged the pair with murder.

Stiglets was a mother of three and a wife. "I basically fell in love with her the very first day I met her and it never... it always got bigger, even when I thought it couldn’t get bigger, it still got bigger," says her wife Suzanne. She was just 38 and had been working at the Wawa for about a year.

Hamlin used to see Stiglets at the Wawa and says she was always friendly. His mom is a Wawa employee at a different store. "Seeing this lady get hurt, it hurt me to death. It hurt me. It made me want to sit there and cry because I know this lady didn't do anything," Hamlin said.

Both Hamlin and Brinkley were arraigned on Tuesday afternoon. They're due back in court in July and remain in jail without bond.