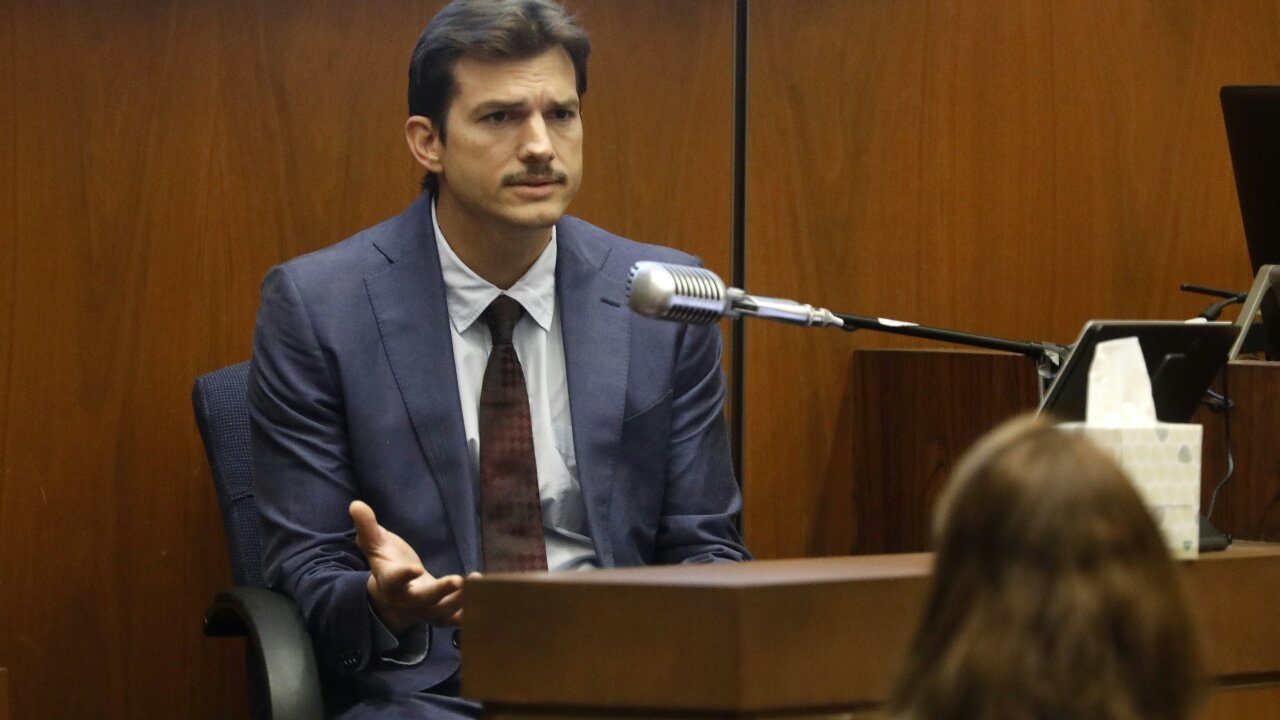 In 2001, actor Ashton Kutcher was pursuing a dating relationship with Ashley Ellerin when she became one of Michael Gargiulo’s alleged murder victims. On Wednesday, Kutcher took the stand in the so-called “Hollywood Ripper” case to tell his story of what happened that night.

Kutcher testified for about 35 minutes at the courtroom in downtown Los Angeles. He spoke about going to Ellerin’s home the night she was killed because he was supposed to be picking her up for a date.

Kutcher said he last spoke to Ellerin around 8:24 p.m. on February 21 to tell her he was running late. Ellerin was using a friend’s phone because she said that hers was not working properly. He remembers the exact time because of the state of their phones.

“I recall the time because our phones were very old and I showed the detective the phone number of the friend and it said 8:24 p.m.,” said Kutcher.

Around 10 p.m. Kutcher said he decided to go to the house because he realized it was late and called both Ellerin’s phone and her friend’s phone with no response. He arrived between 10:30 and 10:45 p.m. and noticed a security gate was open. He walked to the front door and knocked but no one answered.

He figured she left with her friend because he was late. Since he was trying to take her on a date he said he didn’t want to appear “over eager.” However, he realized all the lights were on despite the front door being locked, and knocked a couple more times with no reply, figuring maybe she was upset with him.

“I thought it odd the lights were all on, I didn’t want to be the guy looking through her window,” Kutcher said adding that the place looked a little bit of a mess, “Then I saw what I thought was red wine on the carpet.”

He thought it may be spilled wine from a party.

After Kutcher found out what really happened to Ellerin he called the police since his fingerprints were on her door and was admittedly “freaking out.” However, Kutcher was never considered a suspect, according to police.

Ellerin died as the result of being stabbed 47 times according to police documents.

‘The victims were young, outgoing women’

Deputy District Attorney Dan Akemon explained Gargiulo’s motive at the start of the trial on May 2, calling Gargiulo’s plotting to murder women with a knife in and around their homes “his hobby,” according to reporting by CNN affiliate KABC.

In 2008, Gargiulo accidentally cut himself when he allegedly attacked Michelle Murphy, KABC reported, allowing investigators to link his DNA to the killings.