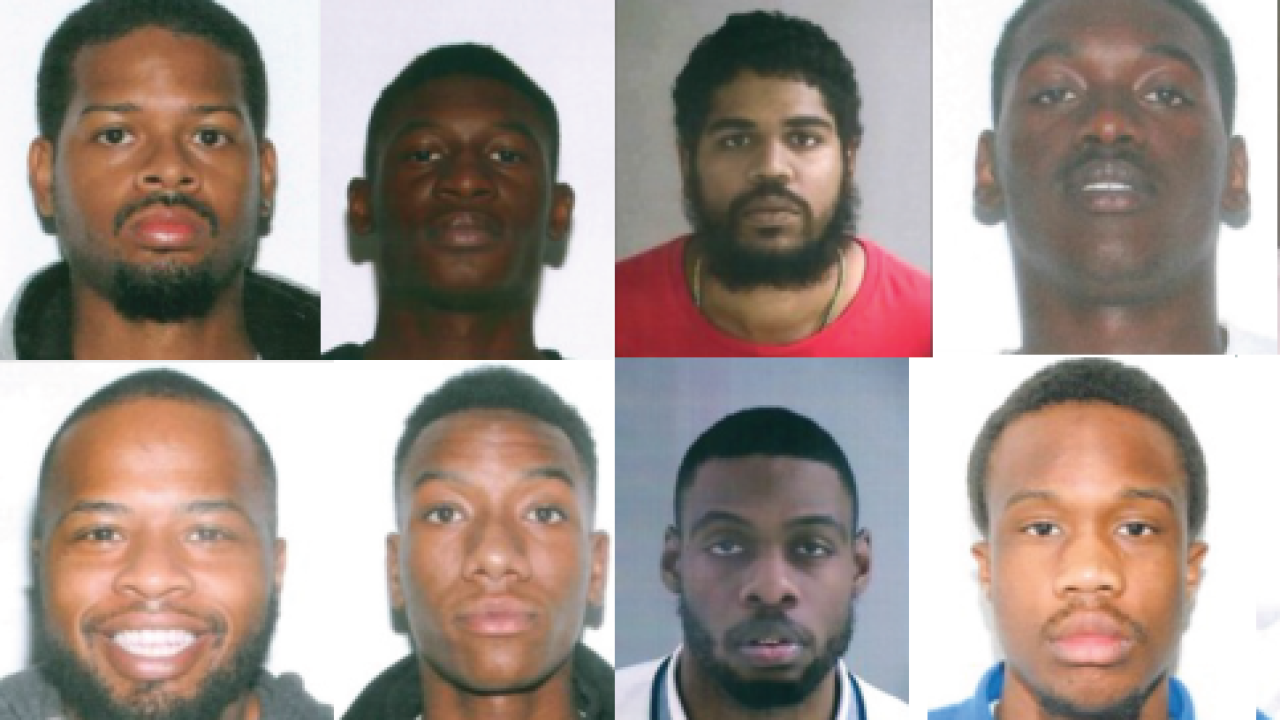 BROOKLYN, N.Y. – A man has been sentenced to 15 years in prison for his role in trafficking 217 firearms in Virginia that were to be sold in Brooklyn.

In 2017, twenty-two Virginia residents were among 24 individuals charged in the biggest gun bust in Brooklyn history, according to the Brooklyn District Attorney’s Office.

24-year-old Jaquan Spencer, a.k.a. Madcat, was sentenced Wednesday by the Brooklyn Supreme Court. He pleaded guilty to first-degree criminal sale of a firearm on May 9, 2019.

The remaining defendants pleaded guilty to charges ranging from third-degree criminal sale of a firearm, second-degree attempted criminal possession of a weapon, perjury and fourth-degree conspiracy and received sentences ranging from five years in prison to community service and probation, depending on their roles.

According to the investigation, between June 2016 and February 2017, the defendants conspired to sell guns purchased in Virginia to a purchaser in Brooklyn.

The weapons recovered during the course of the investigation include assault weapons such as AK-47s, AR-15s, Thomson Industries, a.k.a. Tommy guns, Mossberg 715Ts, and MAC-10s. The handguns include a .45 caliber Desert Eagle 1911, Glocks with extended ammunition magazines and 50 round ammunition drums, and handguns of various calibers including .45 caliber, .40 caliber, .380 caliber, and 9mm.

The individuals comprising each arm of the conspiracy received direction from higher ranking members from each geographic area, who coordinated and organized the joint firearms trafficking operation between the two areas.

The defendants, including Spencer, King and Shelborne, traveled by automobile or took the bus to New York with anywhere from two to 12 guns at a time to meet the purchaser and complete the sale. Other defendants served as ‘straw purchasers,’ individuals who, while legally entitled to purchase firearms under Virginia law, did so order to give them to other defendants for illegal resale in Brooklyn.

The investigation revealed that the sales took place at various locations in Brooklyn, including in Bedford-Stuyvesant, Fort Greene, Sunset Park, and Boerum Hill. The firearms and ammunition were sold at a significant profit. The purchaser paid on average between $800 and $1,200 per hand gun and approximately $1,800 to $2,200 for the assault weapons.

The District Attorney said that the defendants, many of whom are associated with Blood gangs in Virginia and Brooklyn, used proceeds from the gun sales to fund a lavish lifestyle, purchasing drugs, jewelry, clothing, and sneakers, in addition to sending money to jailed associates. 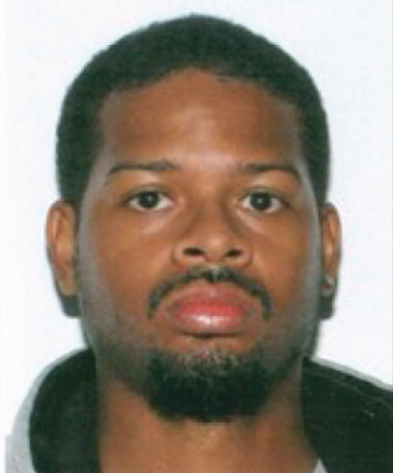