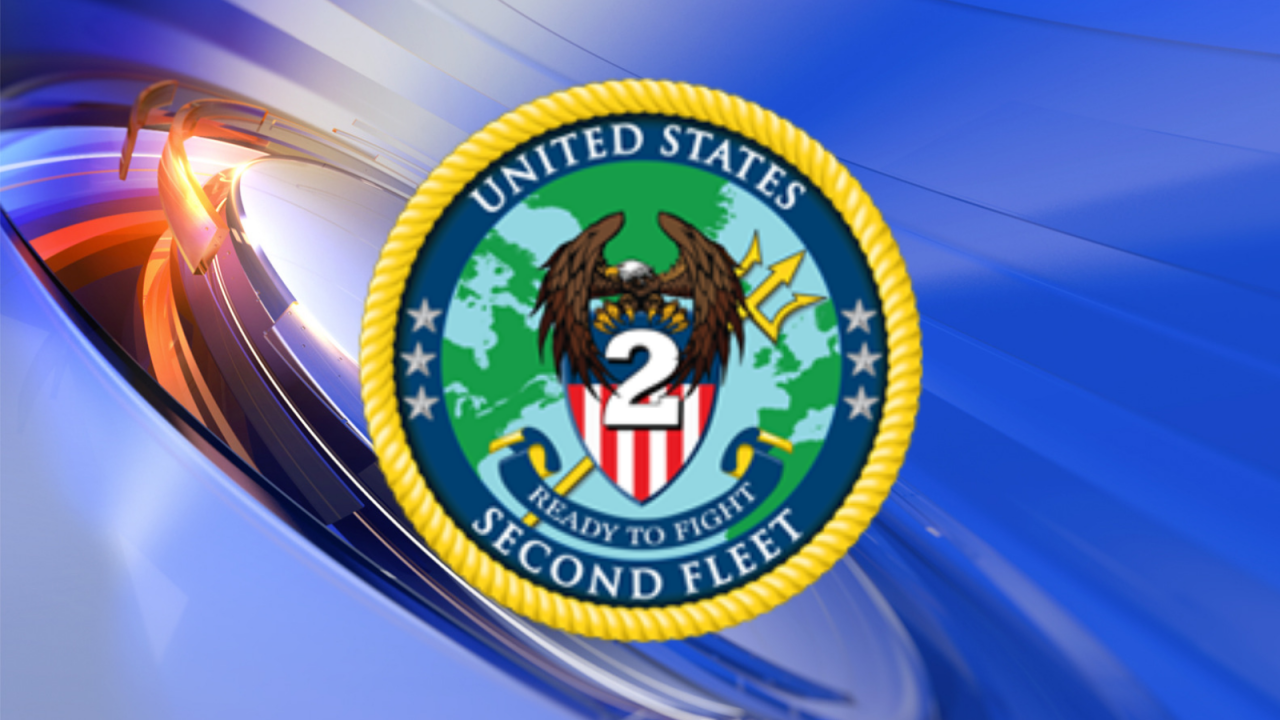 The announcement was made by Vice Admiral Woody Lewis, commander, U.S. 2nd Fleet, at Naval Station Norfolk. Norfolk is home to many of the 2nd Fleet assets.

The 2nd Fleet was re-established in Norfolk during a ceremony on the USS George H.W. Bush in August 2018.

Initial Operational Capability, or IOC, means the 2nd Fleet has “reached the capability to command and control forces assigned, as is expected of a numbered fleet, utilizing the functions and processes of the Maritime Operations Center and Maritime Headquarters,” according to the Navy.

“The North Atlantic has some of the world’s busiest shipping lanes, and with the opening of waterways in the Arctic, this traffic will only grow,” said Lewis. “This is a fact acknowledged by both our allies and competitors, and as such, it is critically important U.S. 2nd Fleet reinvigorates the way our forces are employed in this influential theater,” Vice Admiral Lewis said in a release.

The 2nd Fleet will now turn to leading BALTOPS, an exercise in Europe “leveraging increased lethality, interoperability and integrated warfighting capability with allies and partners in the region.”

2nd Fleet has operational authority over assigned ships, aircraft and landing forces on the East Coast and North Atlantic.