Man shot after altercation with deputies in Norfolk city building

NORFOLK, Va. - Police have arrested a man after a massive search.

Officials said around 2:30 a.m., two deputies were attempting to speak with a man who was acting suspiciously inside the building located at 811 E. City Hall Avenue when a fight broke out between the three.

Deputies said a service weapon was fired. The suspect fled but was later located and taken into custody without incident.

The suspect, later identified as 58-year-old Jeffrey A. Owens of Williamsburg, suffered a non-life-threatening gunshot wound and was taken to Sentara Norfolk General Hospital for treatment.

A bomb squad responded to check a bag the suspect left inside the Public Safety building and said it was safe.

An employee of a downtown hotel reported police walking through lobbies, searching for the man earlier Wednesday morning. Dozens of officers in vehicles strategically placed at intersections between Waterside Drive and Boush Street could be seen around 3:30 a.m. 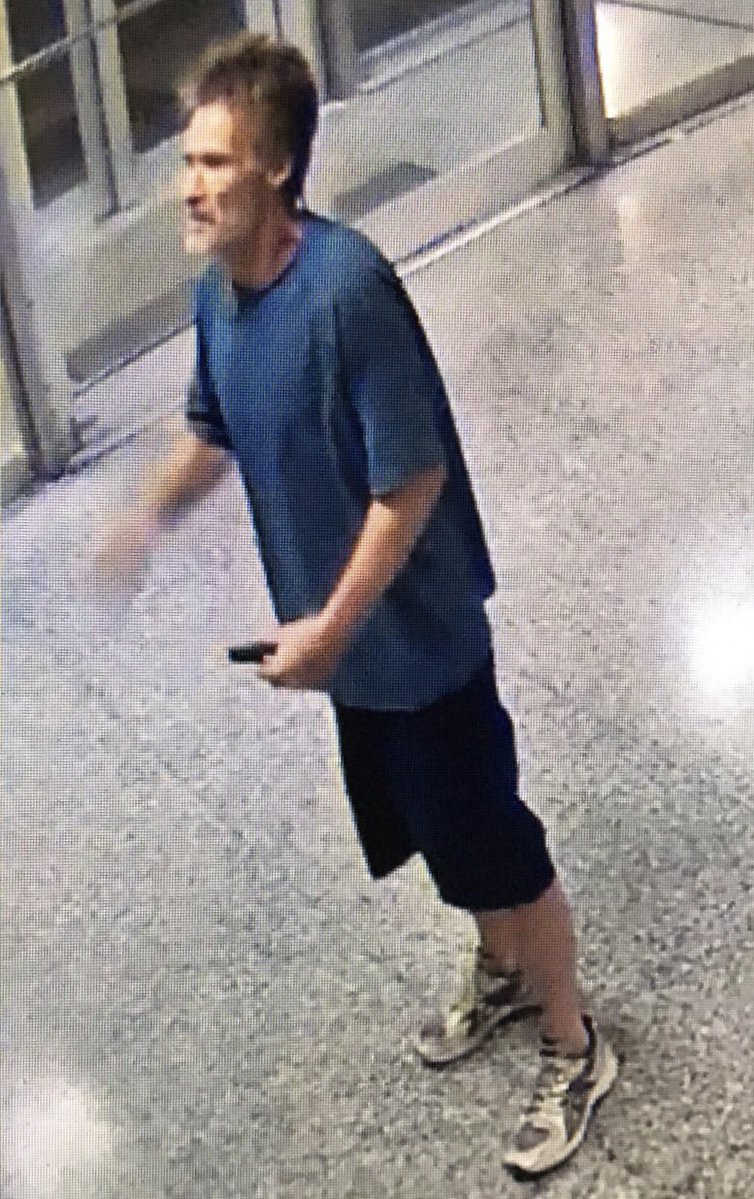 The operation impacted Hampton Roads Transits operation, Norfolk City Hall and the Norfolk courthouse, which are all open to the public following the investigation and search Wednesday morning.

“I would like to extend my sincere appreciation to the Norfolk Police and Fire departments for their swift and thorough response to this morning’s incident. Public safety is our number one priority and we thank our partner agencies for all of their hard work. I am thankful my deputies are safe and unharmed. My prayers are for a speedy recovery for the injured suspect,” Sheriff Joe Baron said.

Officials said as with any deputy-involved shooting, the two deputies will be placed on paid administrative duties pending the outcome all investigations.