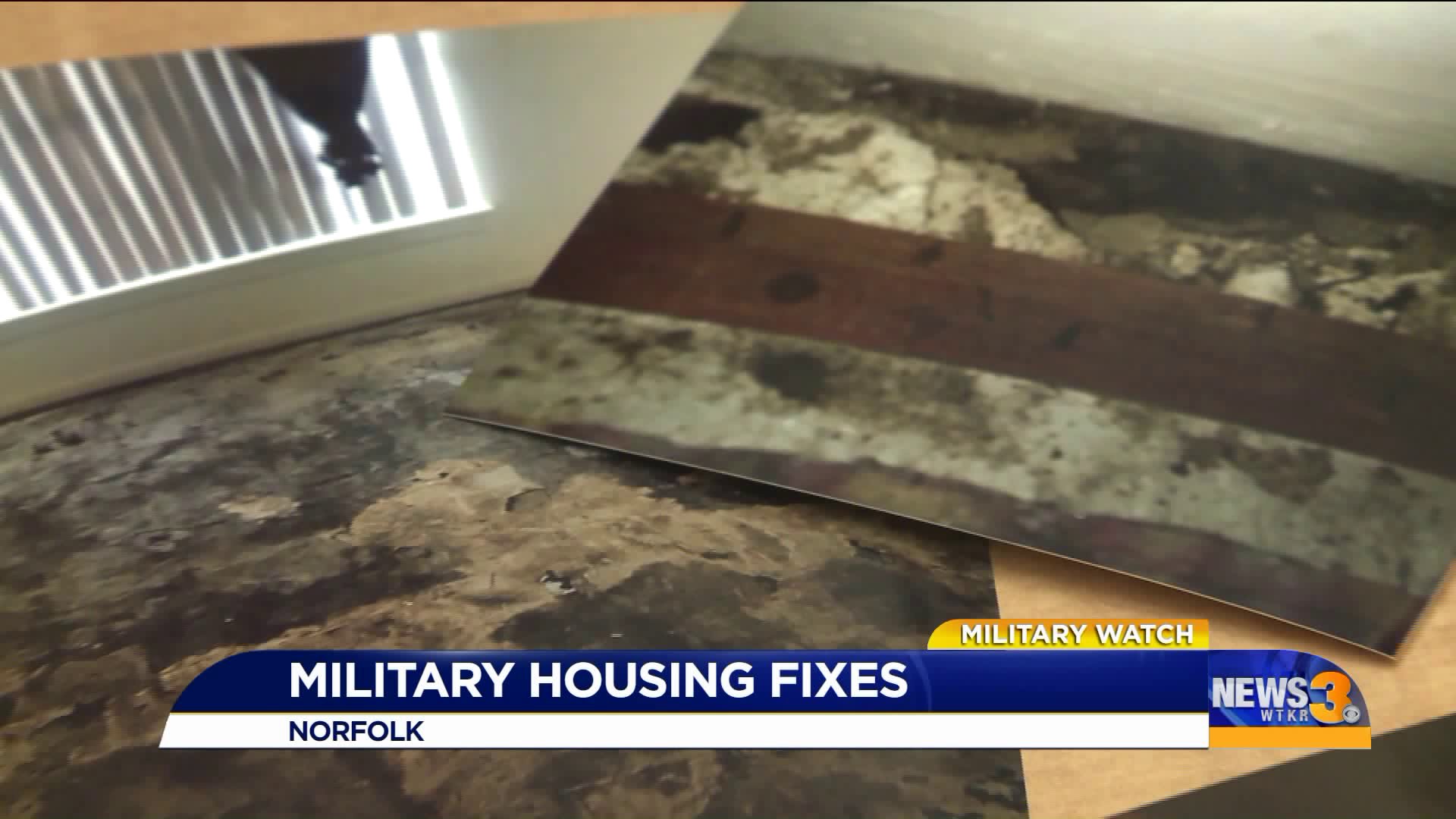 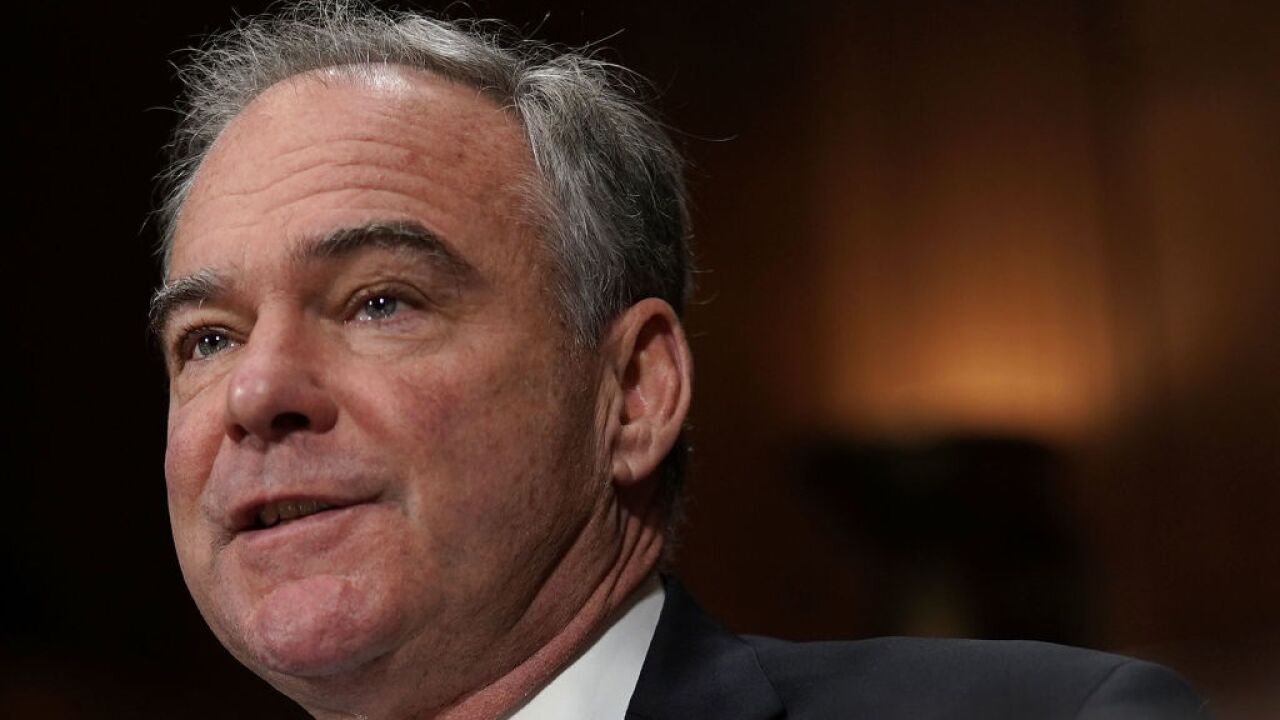 Families have been complaining for years about issues like mold, water damage and more. Both Kaine and Senator Mark R. Warner introduced legislation to protect military families living in private housing.

"It makes me angry because when it hits the news you would think the companies would decide, 'We've gotta be on our best behavior for a while.' To me, it's proof we need to make these reforms."

Part of the Defense Authorization Act will increase the controls military families have in these situations, creating a tenants' bill of rights. He also wants to see a database created where families can find a listing of issues people have reported about housing companies.

"They'll have rights that tenant should have, including the ability hold monies if you're not being treated right," Kaine said.

News 3 has been reporting on issues at Lincoln Military Homes for nearly a decade. In 2011, dozens of families came forward to detail how their homes were filled with mold.

The facility is a Department of Energy nuclear physics national laboratory that provides world-class research and programs designed to help educate the next generation in science and technology.