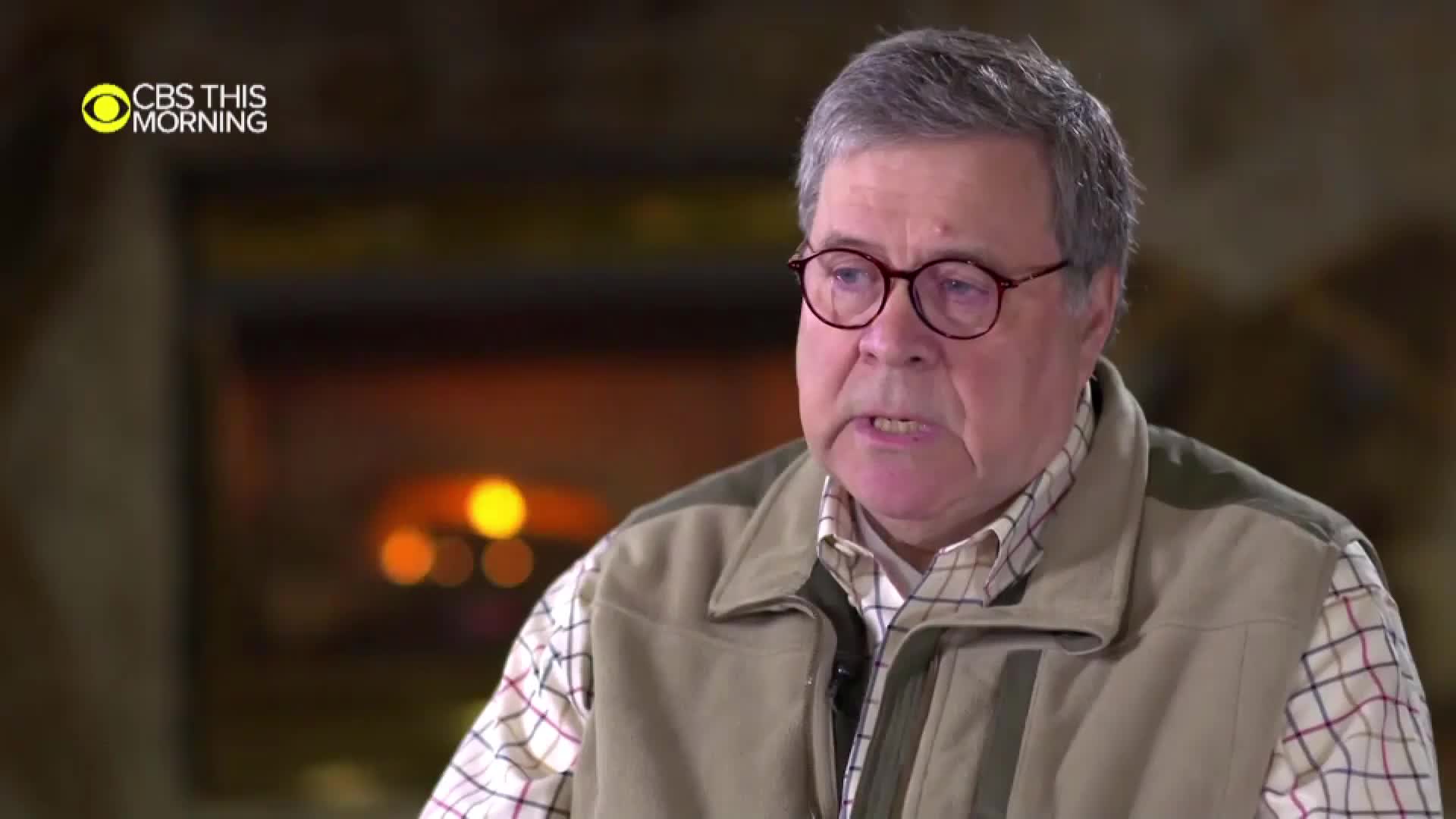 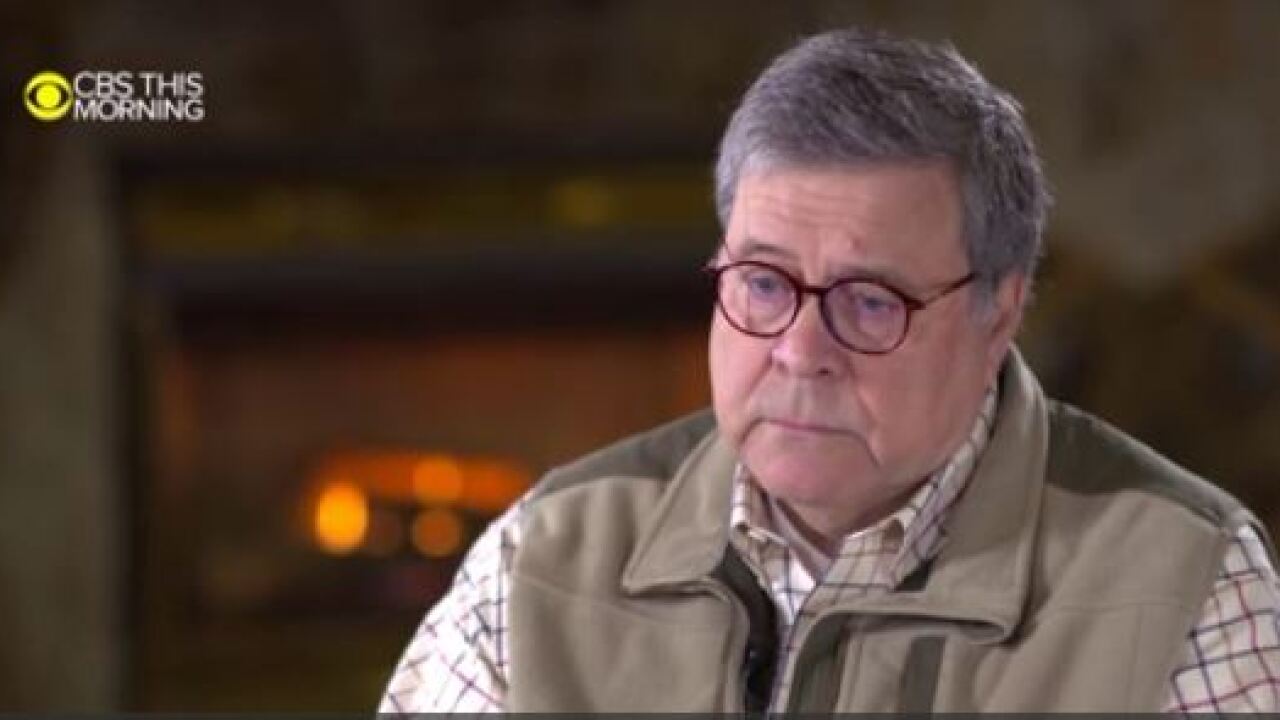 Attorney General William Barr made his first network interview Friday on CBS This Morning and took the time to speak on what Mueller could have done to come to a conclusion on President Donald Trump.

Mueller gave a rare public statement Wednesday and said his investigation could not clear President Donald Trump and that charging the President was not an option his office could consider.

He emphasized that Justice Department guidelines did not allow him to charge a sitting President, and as a result his office did not determine whether the President had committed obstruction of justice.

"The opinion says you cannot indict a president while he is in office, but he could've reached a decision as to whether it was criminal activity," Barr added. "But he had his reasons for not doing it, which he explained and I am not going to, you know, argue about those reasons."