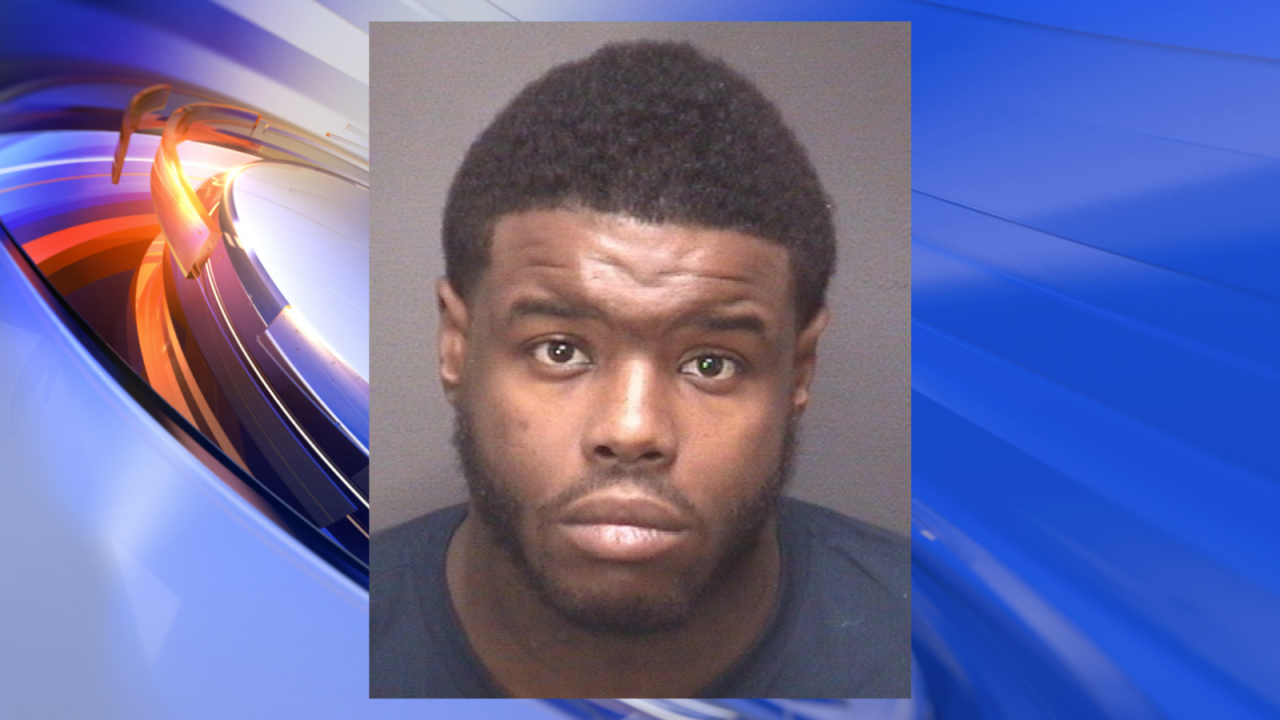 SUFFOLK, Va. – A previously-arrested suspect was arrested on new charges in a late February shooting at a Happy Shopper that left a man dead.

On February 26 around 4:10 p.m., police responded to the Happy Shopper in the 600 block of E. Washington Street for a call of a double shooting. The man who died was identified as 25-year-old Leondrae Shaqil Johnson.

White was arrested in March and was charged with second-degree murder.

On May 3, another man, Antonio Lamon Jefferson of Suffolk, was arrested and charged with discharging a firearm in an occupied building and destruction of property.

White is being held without bond in the Western Tidewater Regional Jail.