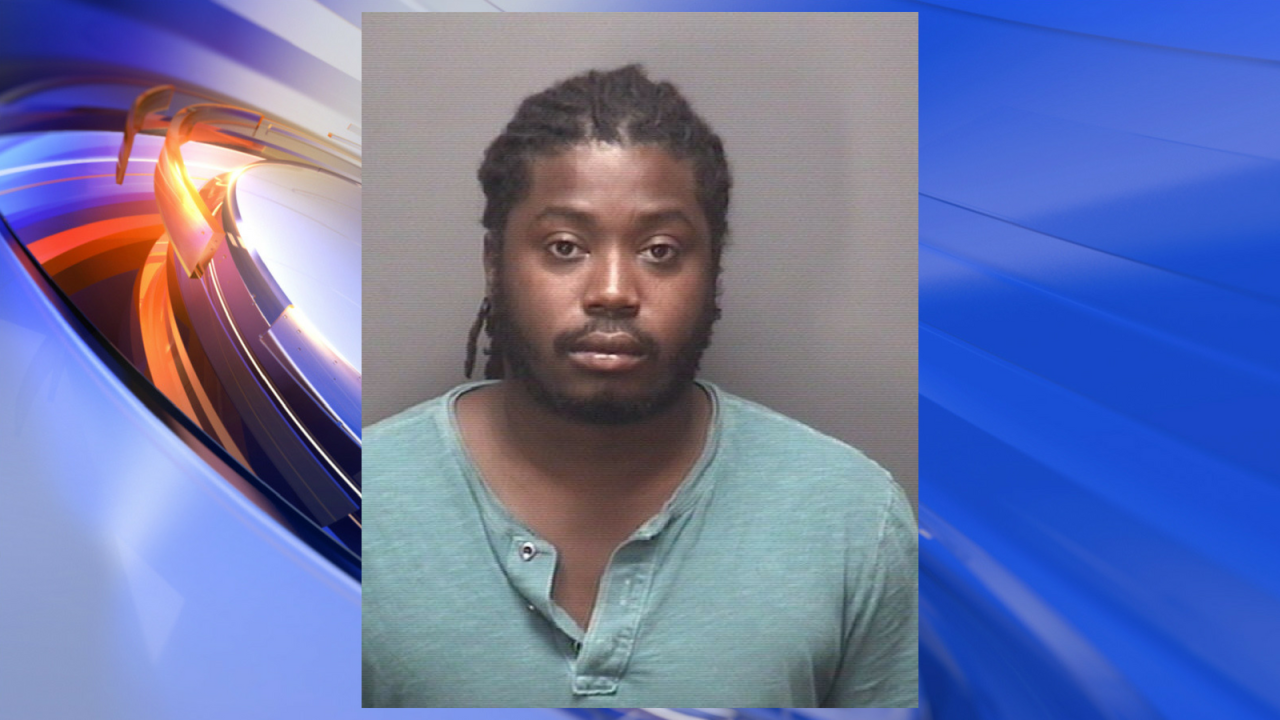 SUFFOLK, Va. – A Suffolk man who was arrested for child abuse in June 2018 learned this week he will spend time behind bars.

25-year-old Anthony Carlos Franklin appeared in Suffolk Circuit Court Tuesday, where he took an Alford Plea to one charge of Abuse Child, Disregard life and a pleaded guilty to one charge of Child Cruelty.

He was sentenced to 5 years for the Abuse Child, Disregard Life charge; all five years were suspended, and he will be under supervised probation for five years.

For the Child Cruelty charge, Franklin was sentenced to five years with three years and six months suspended. He will be under supervised probation for five years for this charge as well.

Franklin will serve a total of one year and six months behind bars.

On June 5, 2018, the Suffolk Police Department received a referral from Child Protective Services relating to the alleged abuse of a seven-year-old boy.

An investigation revealed that the boy had sustained injuries consistent with “excessive physical discipline” in Franklin’s hands.

Franklin was arrested on June 15, 2018, and was originally charged with Abuse and Neglect of Children and Cruelty and Injuries to Children.