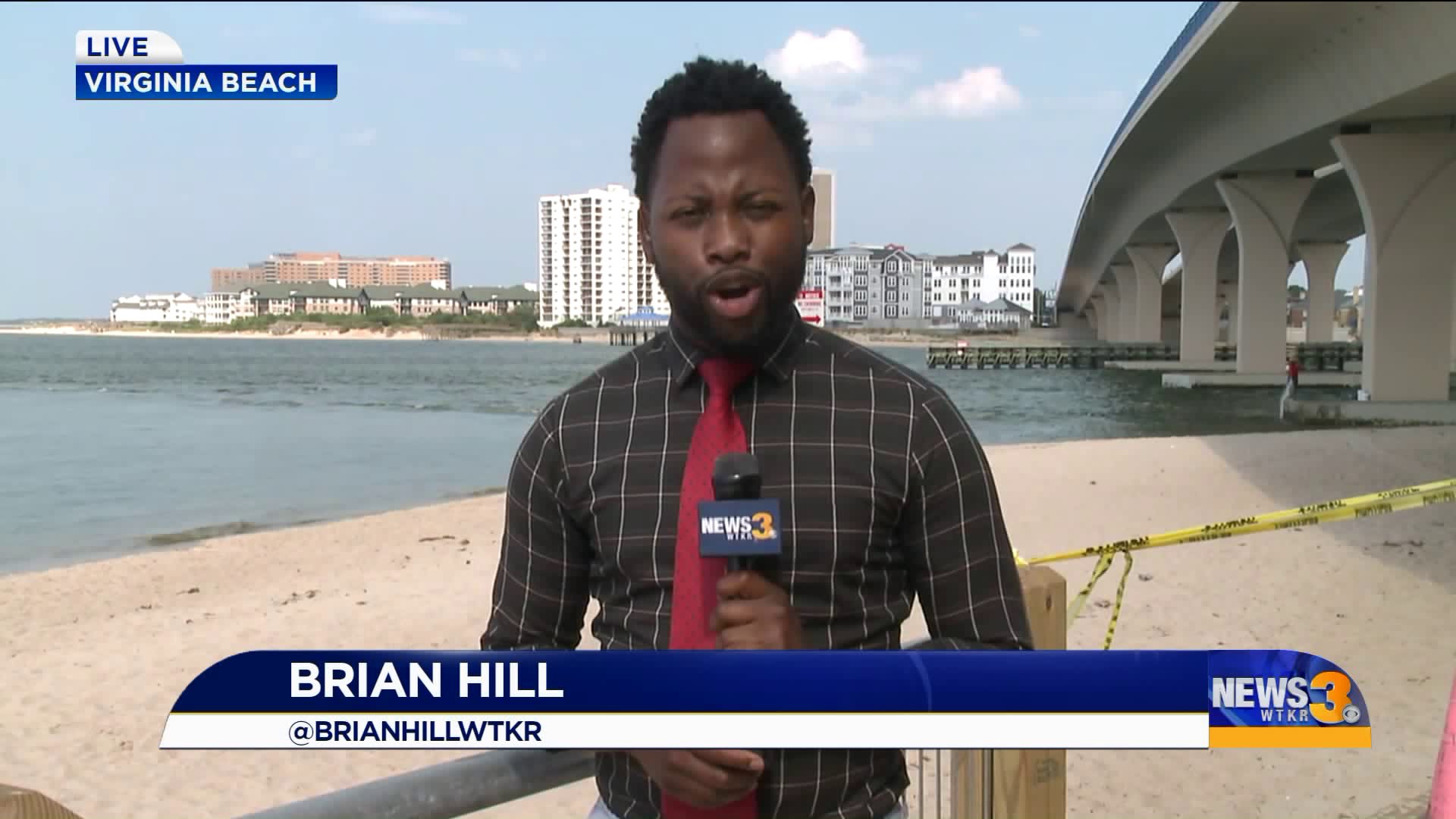 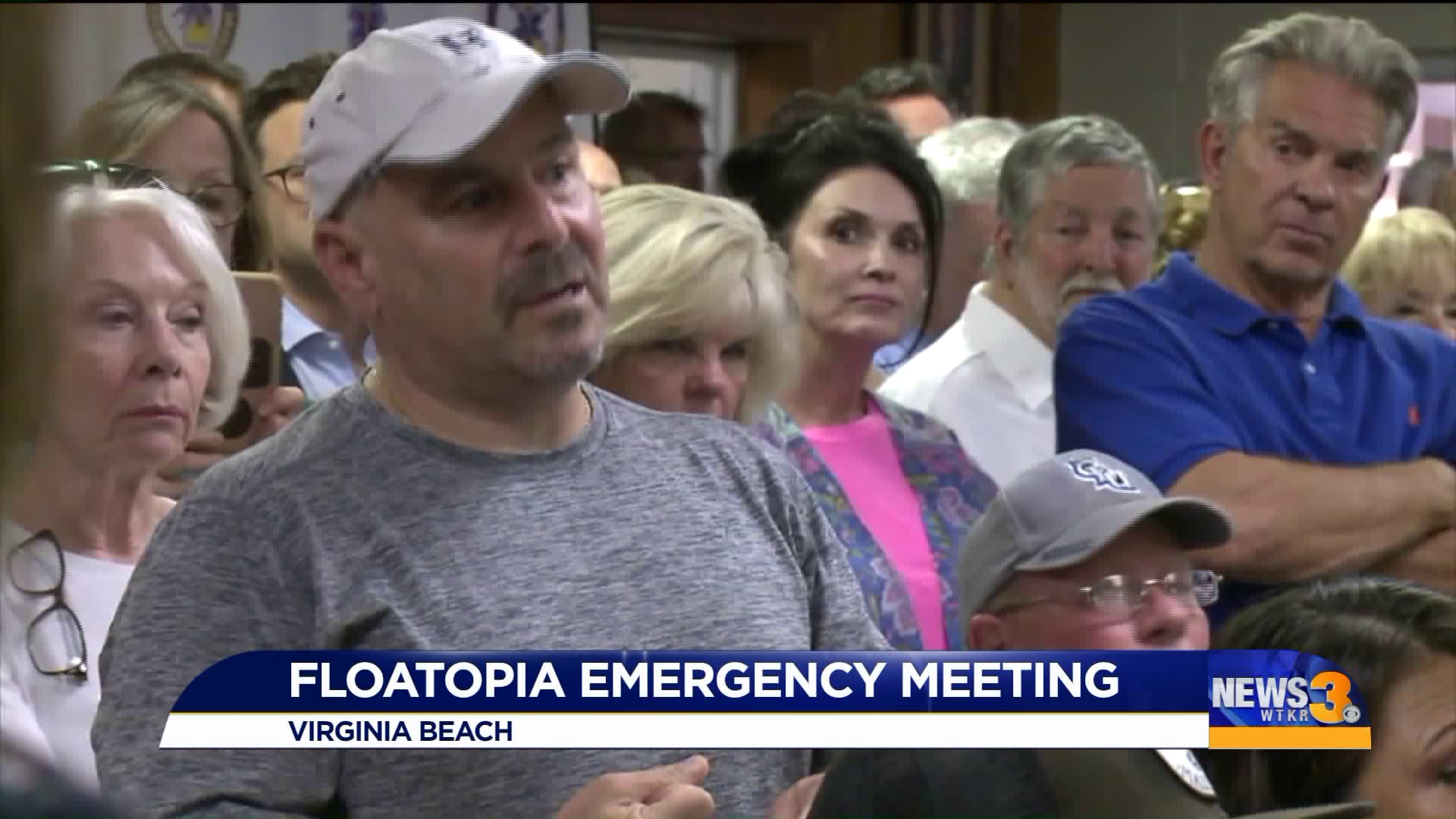 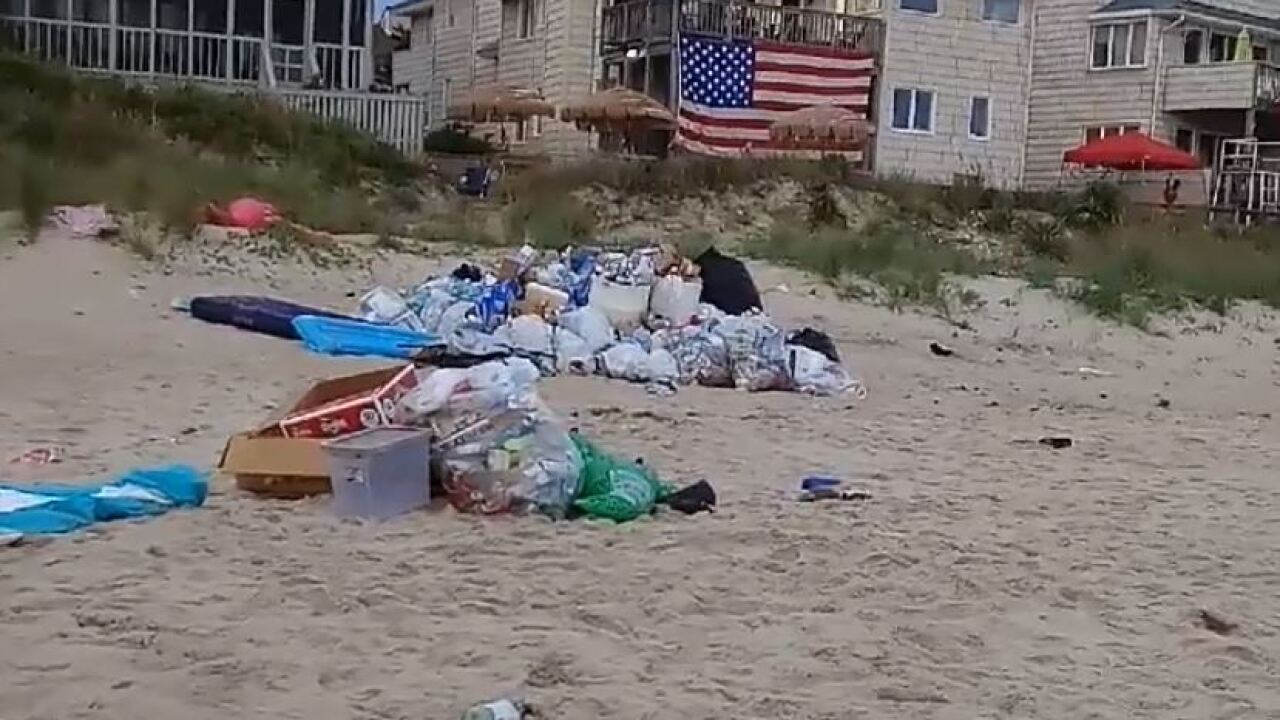 Trash left over from Floatopia

The city said that out of 10 tons of trash and debris collected from the beach in the following days, seven tons were from Floatopia.

The city released a statement saying the event was unpermitted and that they were disappointed in the condition the beach was left after the event.

City leaders said they take great pride in keeping our beaches clean and thanked their Beach Operations crew for working swiftly to clean trash and debris off the beach.

Thursday, News 3 spoke with one of the event's promoters.

"I’m sorry for the turn of events that were out of my control," Stephen Hobbs explained.

He told News 3's Brian Hill Floatopia has been going on for 15 years. This was the first time they've had this problem.

“I was saddened. I couldn’t believe that people walked away from three and five hundred floats on the beach," Hobbs said.

He said more people attended the event than expected.

“Totally overwhelmed. We did not expect that kind of turnout. We had 600 on the 'going' list, 1600 on the 'invite' list. We keep Floatopia private so this doesn’t happen," he told us.

At one point, he tried getting people to pick up trash but said many resisted.

"We got to weed these bad people out. Some of these people are consuming so much alcohol, they can’t walk away on their own two feet," he mentioned.

Another Floatopia is scheduled for July, and Hobbs said the city is assisting.

News 3 reporter Nana-Séntuo Bonsu attended Thursday night's meeting at the Ocean Park Volunteer Rescue Squad facility, where the room was full of many upset people who said something needs to be done as soon as possible. A lot of them are still disgusted at the amount of trash that was left on the beach.

The community also said the trash isn't the only problem; it's also people illegally parking and blocking their driveways.

"Even on a regular weekend we have problems with parking," said one attendee.

City leaders said there were about 10 officers on the beach Sunday. City Manager Dave Hansen apologized on behalf of the city and said he's already working on a solution.

Hansen said he's going to put more police officers and sheriff's deputies on duty to help enforce potential drunk drivers and public intoxication, though he didn't specify exactly how many.

Other neighbors hope increased enforcement will shine the light back on what Memorial Day is really about - families honoring their loved ones who have served this country.