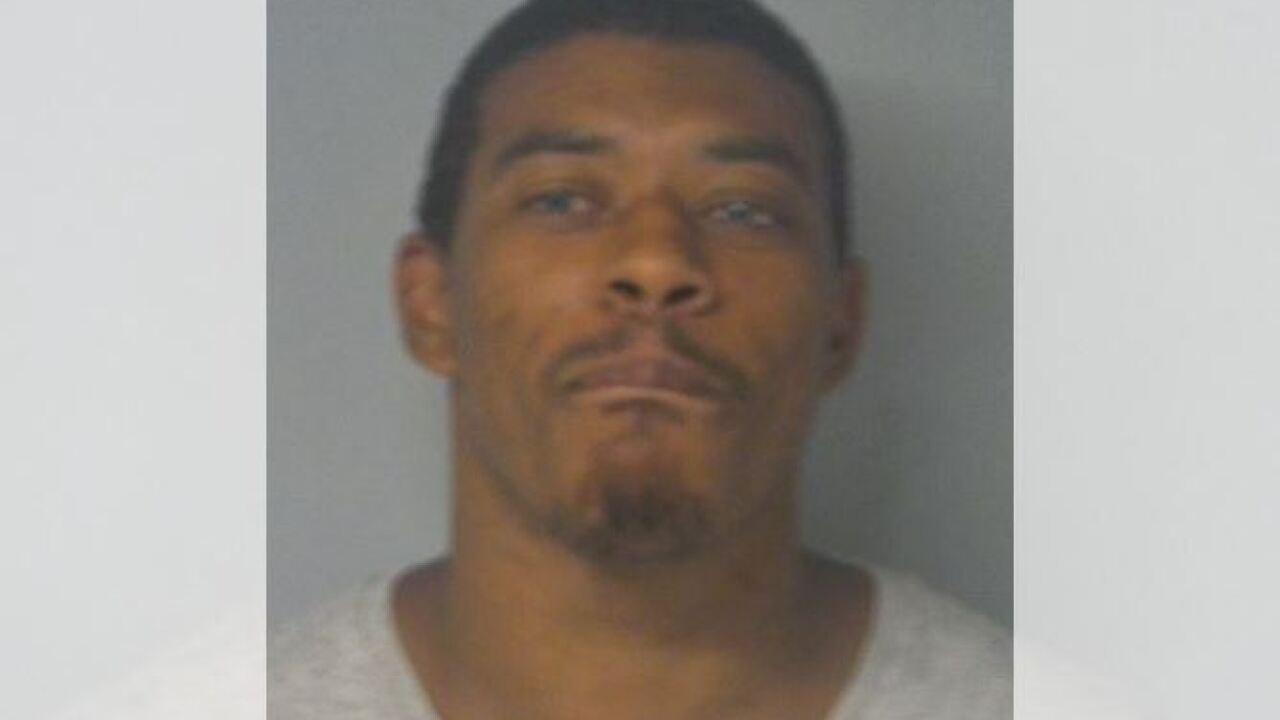 WILLIAMSBURG, Va. –  A man has been arrested after two reports of sexual battery on May 30.

Around 3:45 p.m., officers were called to the Williamsburg Premium Outlets to investigate a suspicious person.

A 23-year-old victim said she was in one of the stores when an unknown male had approached her and put his hand on her butt area as he passed by her.

The suspect was soon located in another store and was identified as 32-year-old Anthony Christian, according to police.

At that time, another person approached officers reporting that Christian had walked past his 16-year-old daughter and rubbed his genital area against her as he went by.

Police said Christian was arrested and charged with two counts of sexual battery.