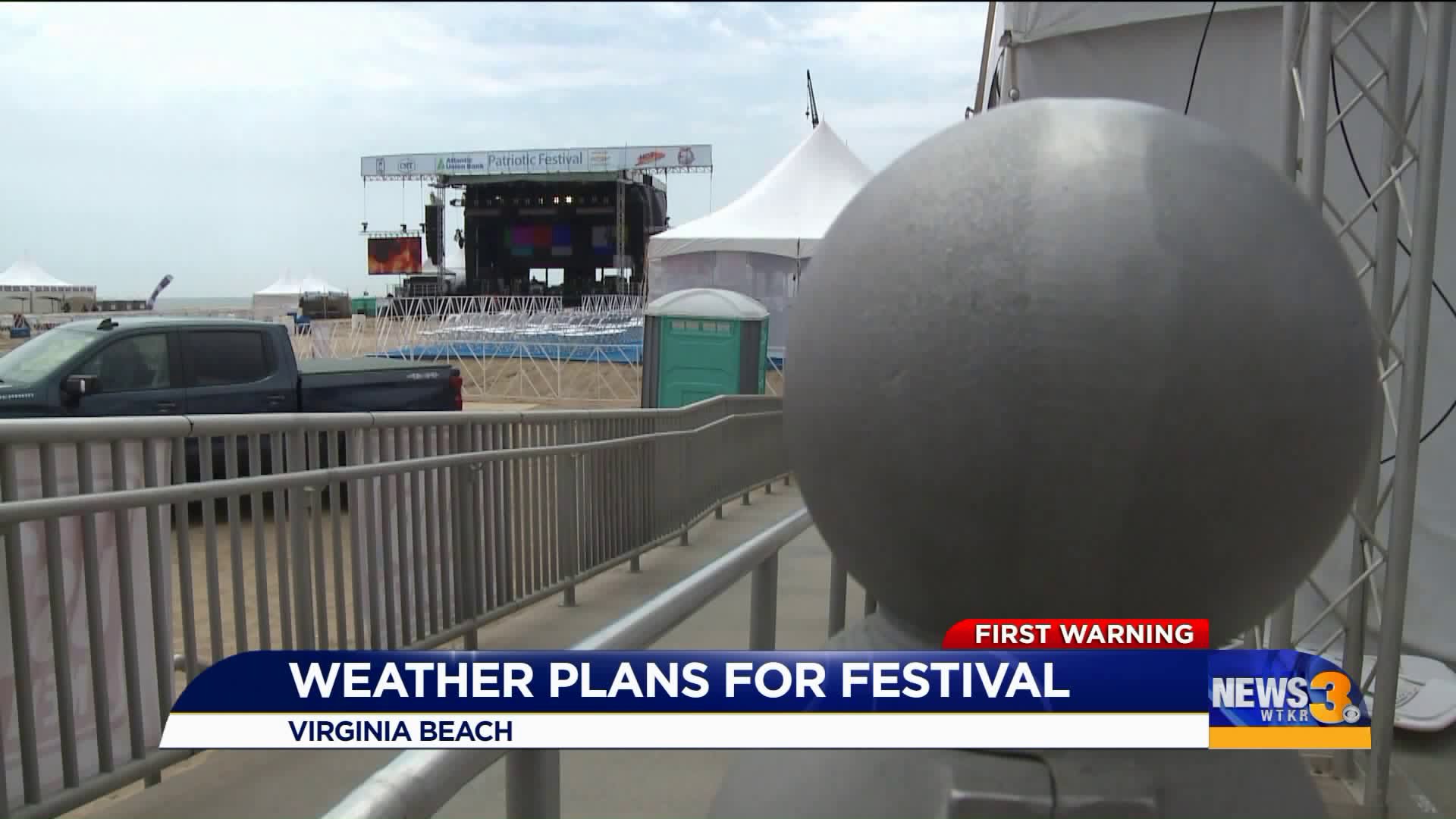 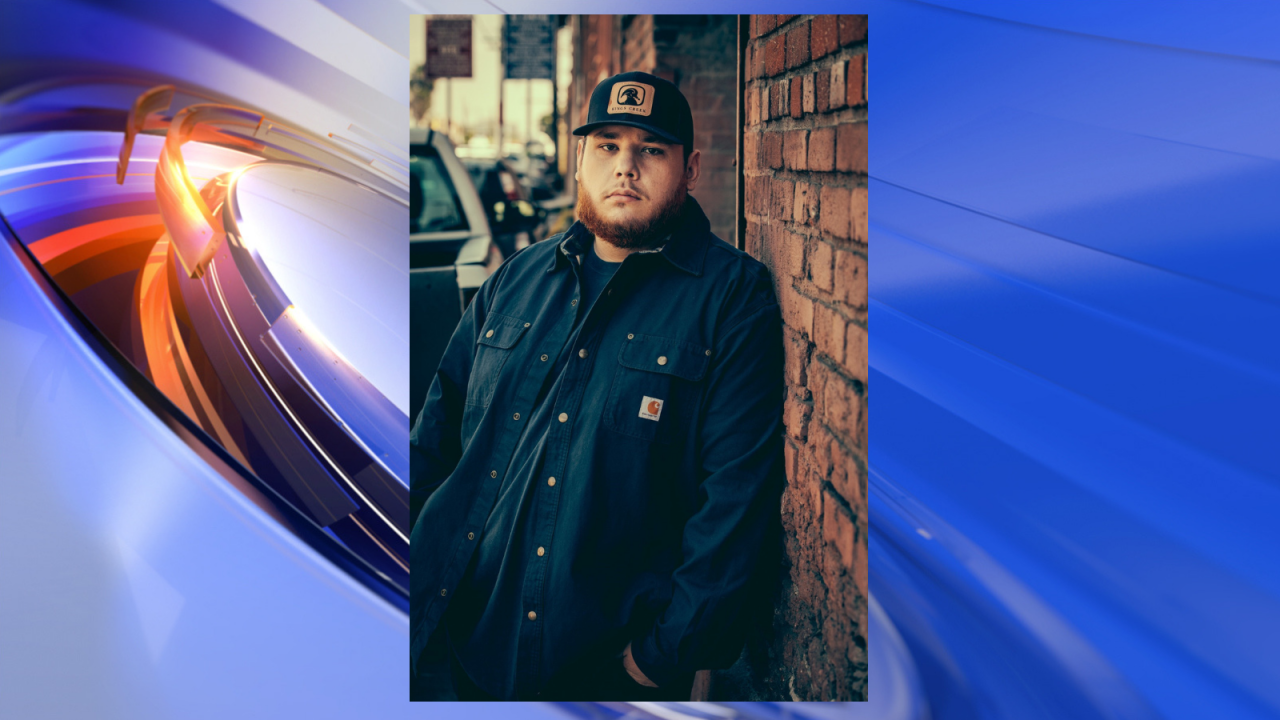 VIRGINIA BEACH, Va. – Friday kicks off a big weekend of music and patriotism in Virginia Beach!

Gates will open at 4 p.m. for the 15th annual Patriotic Festival.

Performers during the three-day festival include Kane Brown, Old Dominion and Luke Combs. The festival is a military celebration to honor the armed forces personnel as well as their families.

Organizers told News 3 that the event has grown into one of Hampton’s Roads largest music festivals and is responsible for bringing some of the nation’s top entertainers to Hampton Roads.

Along with the music, the event includes military displays and demonstrations from every branch of the armed forces.

In the wake of the deadly mass shooting at the Virginia Beach Municipal Center Friday afternoon, festival organizers say this weekend's concerts will move forward as scheduled. There will be a moment of silence at Saturday and Sunday's concerts in honor of the victims.

Staff released the following statement after the tragedy:

The Patriotic Festival’s staff and performers offer their sincere and heartfelt prayers to all those affected by today’s terrible shooting. We join the Hampton Roads community in its grief, and recognize the bravery and heroism of Virginia's Beach police officers and first responders.

The Patriotic Festival plans to recognize the victims with a moment of silence at Saturday’s and Sunday's concerts.

Click here for a complete schedule of the event.