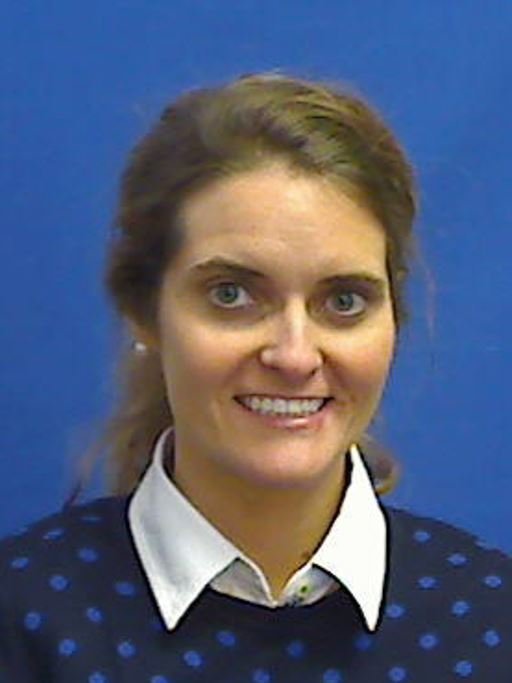 Old Dominion University’s President John Broderick sent out a letter on Saturday stating that five of the victims killed in the shooting were members of the ODU community.

The following five victims that attended ODU were:

The letter goes on to state that the school is extending their deepest sympathies to the friends, families, and colleagues that have been impacted by this tragic event.

Virginia and ODU flags are being flown half staffed on campus and at 6 p.m., Wednesday, the Student Government Association will sponsor a vigil outside the Webb Center to pay tribute to the victims. The public is welcome to join.

The college of William and Mary’s President Katherine Rowe, also released a statement on Saturday in regards to the mass shooting.

Our hearts go out to all those affected by Friday’s mass shooting and senseless act of violence. Many members of the William & Mary family have deep connections to the Virginia Beach community and this tragedy hits close to home for all of us in the Commonwealth. We grieve with our friends, family and neighbors across this region and offer our sincere condolences to the victims and their families.

On Monday, Virginia Wesleyan University President Scott Miller released a statement also in regards to the mass shooting . The statement explains that the school would like to extend their deepest condolences to the victims and everyone affected.

“Our city remains resilient and defiant, and we thank those first responders who prevented an even greater loss of life from occurring. Their courage and professionalism are an inspiration to all of us as we begin the long process of healing,” part of the statement said.