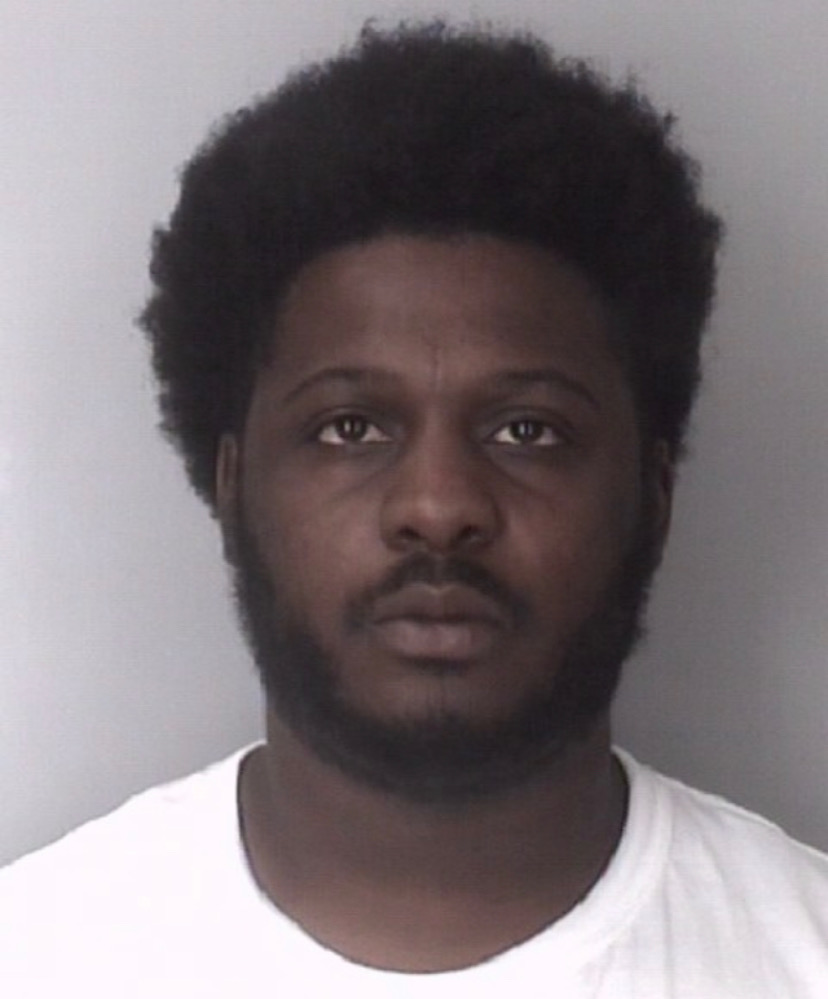 PORTSMOUTH, Va. – Two men are in custody after a June 1 shooting in Portsmouth left one man dead and three people injured in the 1100 block of Mt. Vernon Avenue.

According to Portsmouth Police, the call came in at 1:09 a.m. requesting police and medical assistance for several individuals who had been shot.

When officers arrived, they found two men and two women suffering from injuries consistent with being shot.

One of the men, identified as 28-year-old Robert E. Artis, was pronounced dead at the scene. The other three victims were taken to a local hospital with serious injuries.

Portsmouth Police secured warrants against both men, then requested the assistance of the U.S. Marshals Service to find them.

After Anderson was arrested, detectives secured additional warrants for first-degree murder and use of a firearm in the commission of a felony.

Both men were arraigned Wednesday morning. Their next court date is July 12 at 8:45 a.m.

If you or someone you know has information in this case leading to an arrest, take action and call the Crime Line at 1-888-LOCK-U-UP. You can also submit a tip using the P3Tips app.