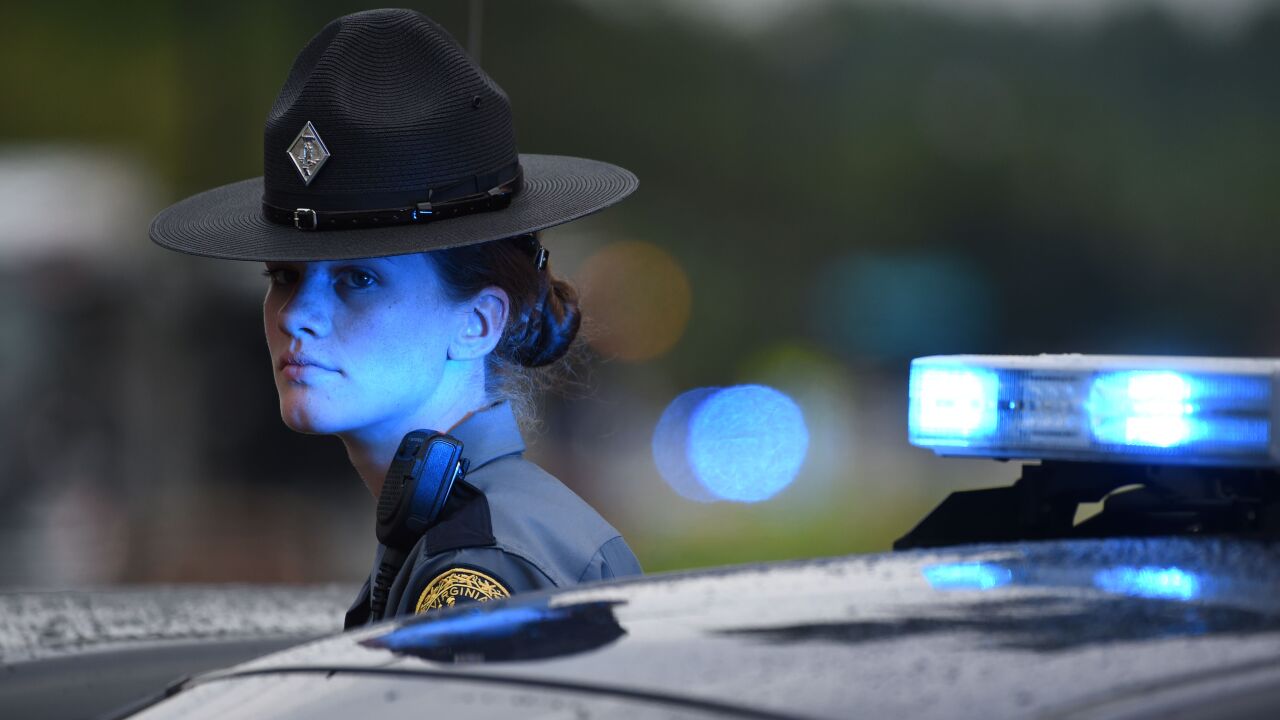 TOPSHOT – A Virginia State Trooper guards a roadblock on June 1, 2019, at the scene of the mass shooting in the Virginia Beach Municipal center in Virginia, Beach, Virginia. – A municipal employee sprayed gunfire “indiscriminately” in the government building complex on May 31, 2019, police said, killing 12 people and wounding four in the latest mass shooting to rock the US. (Photo by Eric BARADAT / AFP) (Photo credit should read ERIC BARADAT/AFP/Getty Images)

VIRGINIA BEACH. Va. – A timeline of the mass shooting that left 12 people dead and four more injured in Virginia Beach was released at a Sunday press conference.

Officers made contact with DeWayne Craddock between 4:15 p.m. and 4:18 p.m., and engaged in what Cervera called a long gun battle.

According to Cervera, the response was complicated by the size and layout of the building — it was built in the 1970s, and later construction subdivided offices, turning the interior into a “honeycomb.”

Cervera said Craddock was firing while moving, and that multiple doors in the building, especially in the hallways, were closed and locked as employees sheltered in place.

Craddock fired through a wall and door at officers. Officers breached the door when the firing stopped, then rendered first aid to Craddock, removed him from the building and sent him to an area hospital.

Cervera said the total time it took to take Craddock into custody was 36 minutes.

Craddock’s official cause of death is listed as multiple gunshot wounds sustained during an active shooter incident, and the manner of death is being ruled as a homicide.