VIRGINIA BEACH, Va. - Joshua Hardy, a Virginia Beach man, worked as an engineering technician with the Virginia Beach Public Utilities Department. To family and friends, he was so much more than that.

News 3 spoke to Hardy's niece, Tasha Milteer, who said her Uncle Joshua was her father figure and helped raise her. She said he wrote a children's book on the ABCs of knowing "stranger danger." 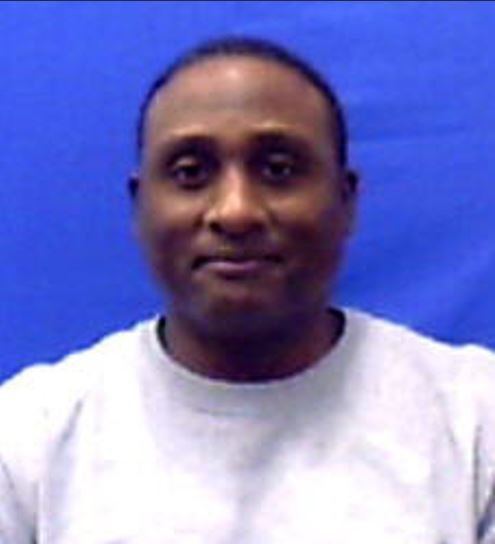 Milteer said Hardy worked for the City of Norfolk for 12 years before coming to Virginia Beach. She said she will miss his smile and his listening ear. She said he was always willing to give advice and was devout in his Christian faith.

Hardy's neighbor, Clay Rosser, said he lived next to Hardy for 10 years and he looked to him as a mentor. Rosser said he knows his brother is with their Heavenly Father - not suffering, but rejoicing.

Rosser said Hardy kept his lawn short, his hair shorter and never grew out facial hair. He said Hardy was the truest definition of a gentlemen who would always offer advice from scripture and would pray with those in need.

Hardy had been with the department for 4½ years.

To share your memories of Joshua Hardy, email us at takingaction@wtkr.com.