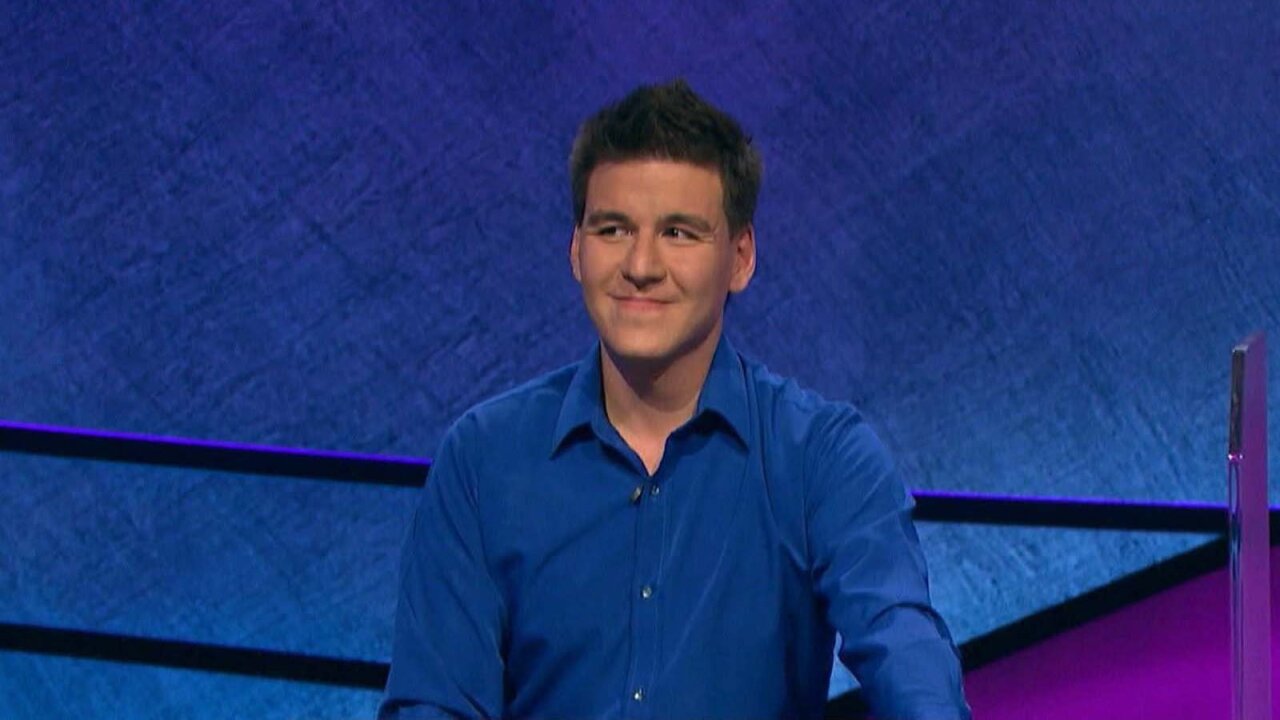 Leaked footage from Monday night’s episode of Jeopardy appears to reveal the end of James Holzhauer’s historic Jeopardy streak — and it’s not even a wrong answer that undoes him.

James Holzhauer’s historic “Jeopardy!” winning streak came to an end Monday night — and it wasn’t even a wrong answer that undid him.

Leaked footage from Monday night’s episode of Jeopardy appears to reveal the end of James Holzhauer’s historic Jeopardy streak — and it’s not even a wrong answer that undoes him.

Holzahauer was this close to breaking the all-time “Jeopardy!” earnings record, but he fell short in his 33rd straight game — even though he had the right answer.

Holzhauer entered Monday night’s Final Jeopardy! round trailing opponent Emma Boettcher $23,400 to her $26,600. He needed her to get the answer wrong in order to win, but both correctly answered the final question about 16th-century English playwright Christopher “Kit” Marlowe.

Boettcher’s bet of $20,201 was enough to win regardless of what Holzhauer bet.

News of his streak-breaking loss made the rounds on Monday morning thanks to a leaked taping of the episode. The rumors were compounded by early airings of the show. “Jeopardy!” typically doesn’t air until the evening, but due to programming schedules, some local stations air episodes in the afternoons.

As the news spread, Holzhauer himself joked about the outcome.

“Knew I shouldn’t have invited Drake to the Jeopardy taping,” he wrote Monday afternoon. (The rapper is known for keeping company with athletes who then mysteriously suffer critical sports upsets.)

Holzhauer has won more than $2 million over this 32-game “Jeopardy!” winning streak, but even that pile of prize cash probably won’t dull the full sting of Monday night’s loss.

If he had won, Holzhauer would have broken the $2,520,700 non-tournament earnings record set by “Jeopardy!” legend Ken Jennings all the way back in 2004.

Holzhauer will return to the Jeopardy! stage for the next edition of the Tournament of Champions.