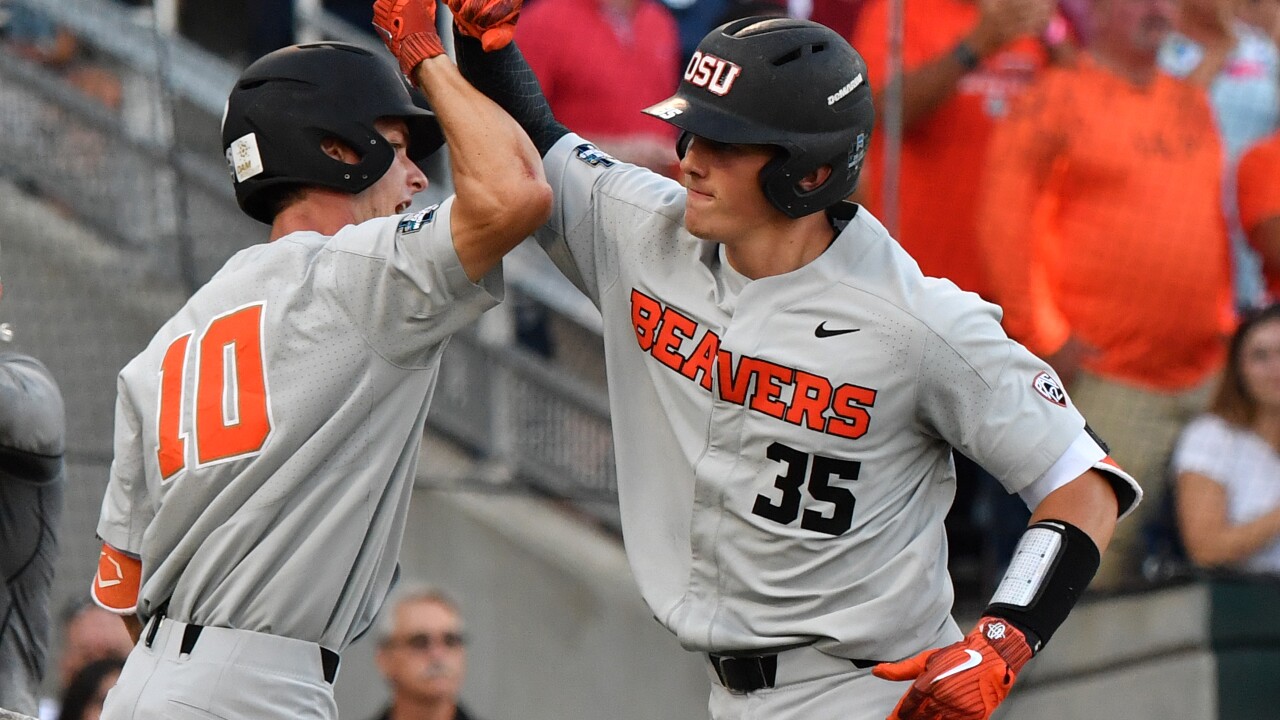 A native of Portland, Ore., Rutschman was a three-year letterwinner at Sherwood High School. He was named the 2016 Oregon Gatorade Player of the Year, and Baseball Northwest ranked him as the No. 2 high school player in the state of Oregon during his senior year. He was a three-time All-State (two first and one second team) player and a three-time First-Team All-League player.