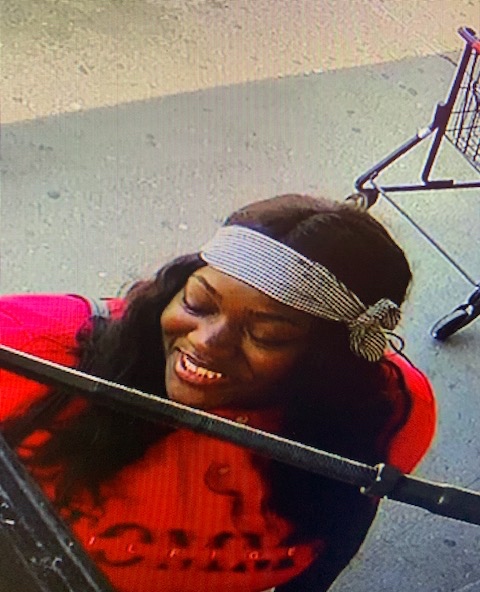 Around 2:24 p.m., officials were notified of a robbery that had just happened in the Family Dollar Store located at 4231 Greenwood Drive.

According to detectives, two female suspects entered the business and began putting edible and house hold items in their purses.

The employee backed away and the female suspects left the store, with the stolen merchandise on them.

The females then got into a light green Chevrolet sedan bearing Virginia tags of USH-3324. The employee was not injured.

Detectives are asking anyone with information about this incident or who may recognize the suspect pictured in the surveillance video photographs to call the Crime Line at 1-888-LOCK-U-UP.