Wife, mother calls husband Friday saying she had been shot inside building two

VIRGINIA BEACH, Va. - On Friday, the husband of one of the victims of the mass shooting at the municipal center got an unimaginable phone call. His wife called and said she had been shot, according to a neighbor who spoke to News 3.

The person making that phone call was 42-year-old Katherine Nixon, a veteran civil engineer for the City of Virginia Beach.

“When Kate was not working, she was with her kids,” said neighbor Charlie Russ.

Russ tells us her husband Jason, a local realtor, rushed out of the family's Pembroke Meadows home after getting the horrifying phone call.

“I was home when Jason  got a call. Kate actually called Jason after she was shot, and he rushed out  to the courthouse. Then a friend showed up within five minutes to the house to take care of the kids.” 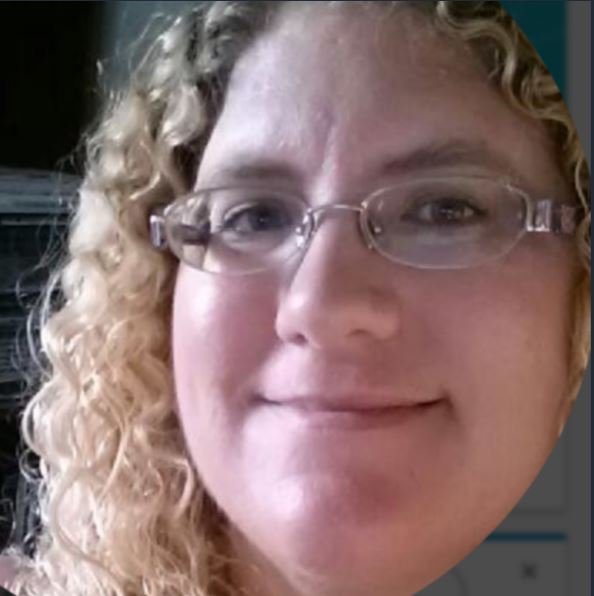 “It is very upsetting. Jason even made the comment that where Kate sits in her work area, she had to be the first shot," stated Russ.

Nixon is currently president of the Pembroke Meadows Civic League, a community in Virginia Beach of more than 400 homes. The exit to the subdivision now bears a sign with a large red broken heart that reads, “There are no words.”

Family tells the Bakersfield CBS affiliate that Nixon grew up in Bakersfield, California, and graduated from Bakersfield High School in 1994. She leaves behind three children, all under the age of 12.

A GoFundMe has been set up to help the family and the couple's three little girls.