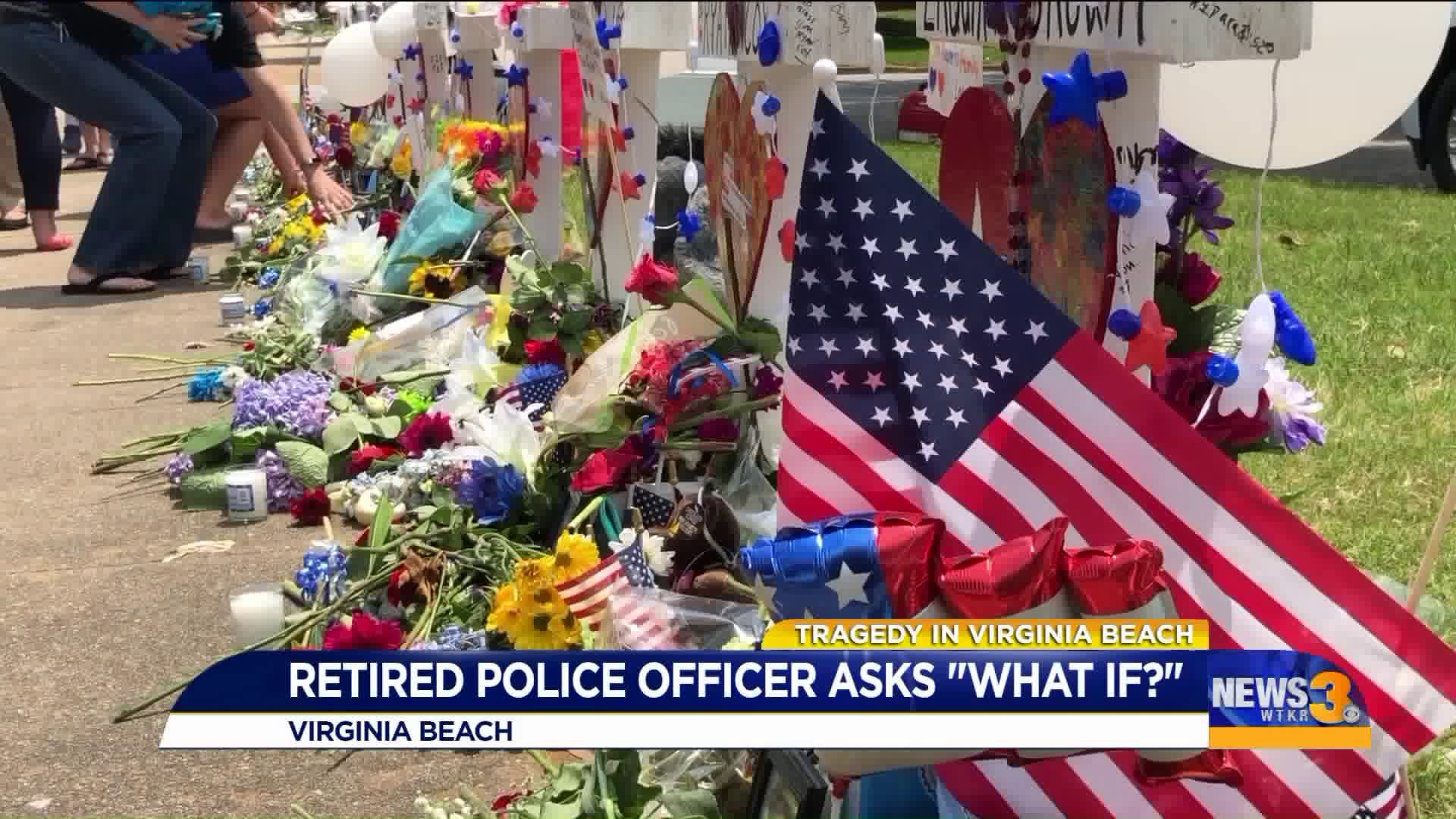 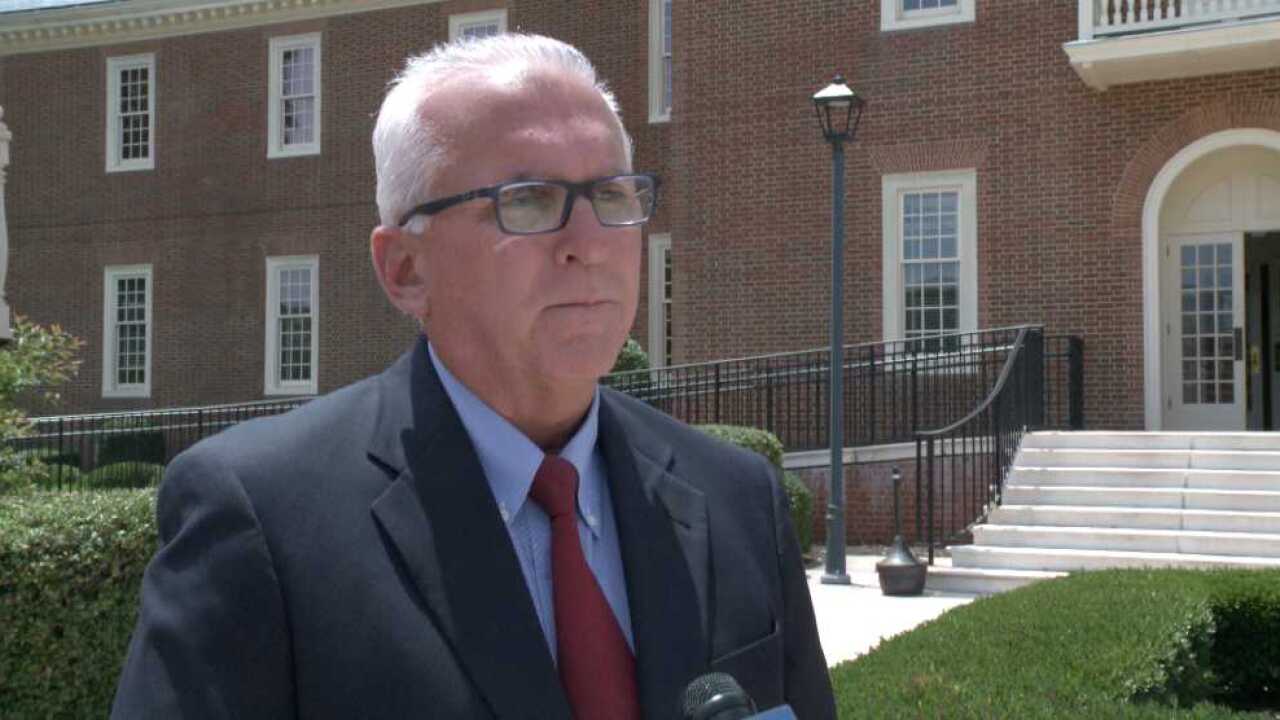 He remembers there was a little bit of a line. At 4:06 p.m., he got his receipt and headed out to his SUV, which was parked in between City Hall and Building Two of the Municipal Center.

Not noticing anything was wrong, he got into the SUV and left.

At 4:08 p.m., dispatch received the first call about gunshots going off inside Building Two.

As Carey headed home, he noticed police cars with their sirens on, and he started getting phone calls and texts.

A man with a gun was shooting his coworkers inside the building.

Carey, a retired police officer, began getting requests from News 3 and other outlets to offer analysis of the situation. When Carey finally had a moment to piece together what exactly happened, he realized he was right near the shooting as it was happening.

"I said, 'Oh my God! I was right there,'" Carey told News 3. Now, the former officer is left with feelings of regret. He has a federally-licensed concealed carry weapon and had it on him at the time. He's wondering if he could've somehow helped.

"I would've gone into that building," he said. "I would've helped as many people as I could. It's tough to deal with that I wasn't able to do that."

Carey didn't hear anything and never saw any kind of sign of trouble while he was still at the municipal center. He's been left searching for answers. "Why was I put at this location at that time in a capacity where I could've helped, but yet felt I was so far away?"

Carey served in the Virginia Beach Police Department for more than 25 years and spent part of his career as a public information officer. He retired in 2004, but says his training hasn't left him. He now works as the Chief Investigator for the Breit Cantor Law Firm in Virginia Beach.

Not knowing what else to do and feeling devastated, Carey posted his story on Facebook with a picture of his receipt. "A simple trip to the VB City Treasurer's Office has changed my life too," he wrote.

Since then, he's received messages of support with some telling him he can't blame himself because he didn't know. Others tell him he could've put himself at risk.

Either way, he can't escape the "what if."

"Maybe I could've made that difference, and that's what's keeping awake at night," he said. "It's troubling."

Carey says talking about his experience is helping, but just like the rest of the community, it'll take time to heal.

"I can't stop thinking about it - what's occurring for the families involved," he said. "We've never experienced a crime of this magnitude in Virginia Beach."