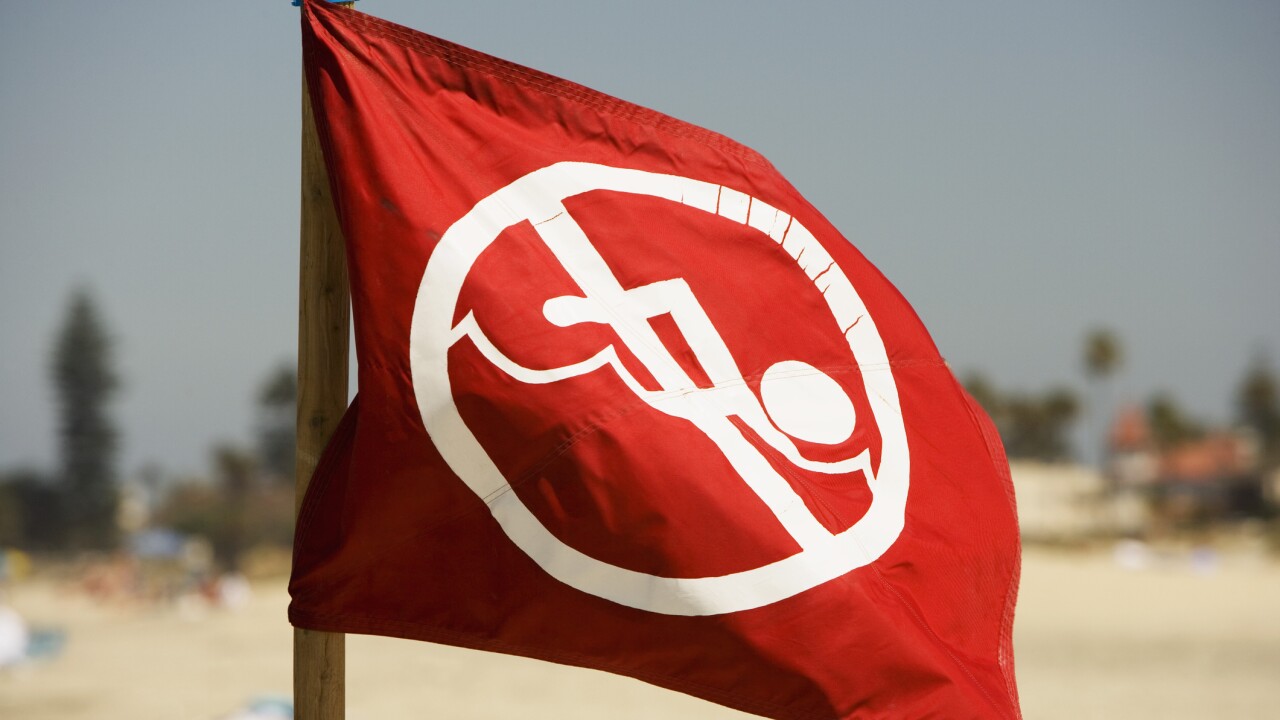 Close-up of a warning flag on the beach, San Diego, California, USA

NORFOLK, Va. – Swimming advisories have been lifted for multiple beaches in Norfolk after unsafe bacteria levels were detected.

On June 6 officials said re-sampling of the water at these locations has determined that levels of enterococci organisms were within State Water Quality Standards. All posted advisory signs are being removed.

Advisories were in effect for the following locations:

Enterococci are a group of organisms used to determine the amount of fecal contamination of recreation water. They do not cause illness, but research shows when enterococci are present, other disease-causing organisms may be present as well.

People swimming or playing in waters with bacteria levels higher than the standard have an increased risk of developing gastrointestinal illness.