CRISPR gene-edited babies may be at increased risk of early death, study finds 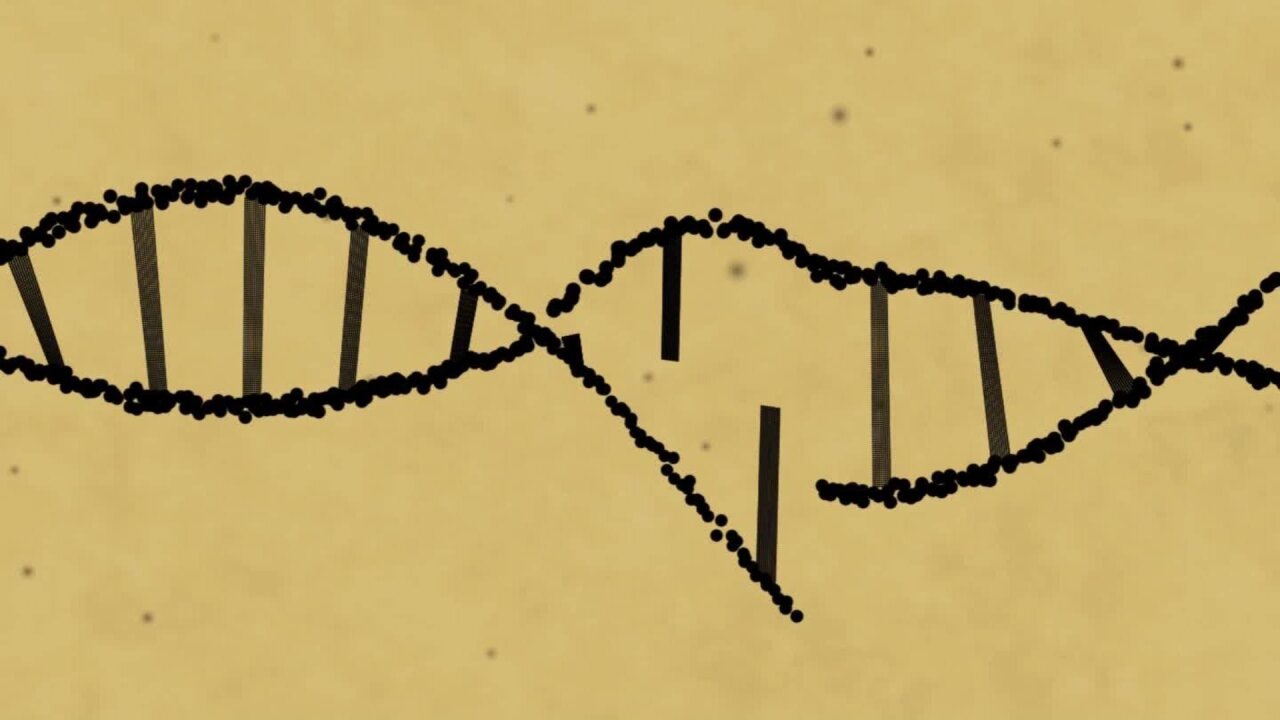 Our genomes contain two copies of the CCR5 gene. It is known that people who carry two defective copies of this gene are highly resistant to HIV. But this double mutation of the CCR5 gene, which a Chinese scientist intentionally edited into human embryos last year, is also associated with a 21% increased risk of dying early, a new study showed.

Our genomes contain two copies of the CCR5 gene. It is known that people who carry two defective copies of this gene are highly resistant to HIV. But this double mutation of the CCR5 gene, which a Chinese scientist intentionally edited into human embryos last year, is also associated with a 21% increased risk of dying early, a new study showed.

When using CRISPR or other gene modifying technologies “we should be very careful in considering all the possible effects of a mutation,” Rasmus Nielsen, a co-author of the new study and a professor in the department of integrative biology at University of California, Berkeley, told CNN. “One mutation doesn’t mean one effect.” His new study was published Monday in the journal Nature Medicine.

Overall effects of a mutation

The job of each of our genes is to make proteins that help carry out the work of cells. The protein made by the CCR5 gene plays an important role in the immune system. So when the gene is mutated, the protein it makes is disrupted, and “a side effect of that is you can’t get infected by HIV,” said Nielsen, who explained that “HIV uses that particular protein to gain entry into the cell.”

Nielsen questioned the overall effects: “Is it good for you, on average, to have this mutation?” he wondered.

The new study “doesn’t show anything about the effects of the mutation per se, but what it does show is an overall effect on mortality,” said Nielsen. Past studies, though, have shown that the mutation increases a carrier’s risk of becoming infected with West Nile virus and also increases their risk of death due to the flu. “We don’t have enough data to say for certain what is the mechanism for increased mortality but this effect on infectious diseases, particularly influenza, is a good candidate,” said Nielsen.

Dr. Hans-Peter Kiem, director of the Stem Cell and Gene Therapy Program at Fred Hutchinson Cancer Research Center and professor of medicine at University of Washington, told CNN in an email that the study underscores that any editing of genes that are passed down to offspring “is irresponsible and should not be performed given the many unknown potential consequences.”

Kiem, who was not involved in the study, said that seeing how the effect of increased mortality risk is limited to people who carry a double CCR5 mutation implies that people who carry one defective and one normal gene have the most beneficial “fitness” effects — greater than usual protection against HIV (if not as much resistance to HIV as those who carry a double CCR5 mutation) and normal mortality risk otherwise.

Ultimately, the new study “stresses the importance of thorough and well thought-out population studies and preclinical gene-editing studies” to understand the effect of genetic mutations, he said. And more research is needed to see if the same results would be found in different regions of the world with different populations.

Lori P. Knowles, adjunct assistant professor at the University of Alberta, School of Public Health, told CNN in an email that the new study “doesn’t draw any definitive conclusions” between the double mutation and higher risk of death “but it is suggestive enough to warrant further study.” Knowles, who was not involved in the new research, described the study as “a cautionary tale that solving for one problem using powerful genetic tools, like CRISPR, may not lead to better health outcomes in the end.”

“Single gene to disease relationships are rare, and we have to remember that many of the diseases that afflict humans are a result of gene/environment interaction,” said Knowles. “That means that gene editing will not be the answer for most diseases.”

“We just need to be careful that we don’t lose sight of both the possibility for unintended consequences and the relative cost to benefit in terms of health-care resources,” she said, noting that “all the research time and money” going into this technology may not be to our benefit.

She also highlighted “the wealth of genetic information that is now available (in this case from the UK biobank).” Such genetic data resources are “revolutionizing not just what we can research but the speed with which we can get answers” to questions, such as those posed in the new study.

Nielsen introduced a final word of caution against misinterpreting his work. Currently, scientists are experimenting with curing HIV infections through the use of engineered mutations.

Even if a mutation might not be beneficial for people who are healthy, in people who are infected with HIV, “there’s clearly a positive effect” when a mutation is introduced, said Nielsen. “I would not like to see our results as any kind of call to stop those experiments or therapies for HIV.”