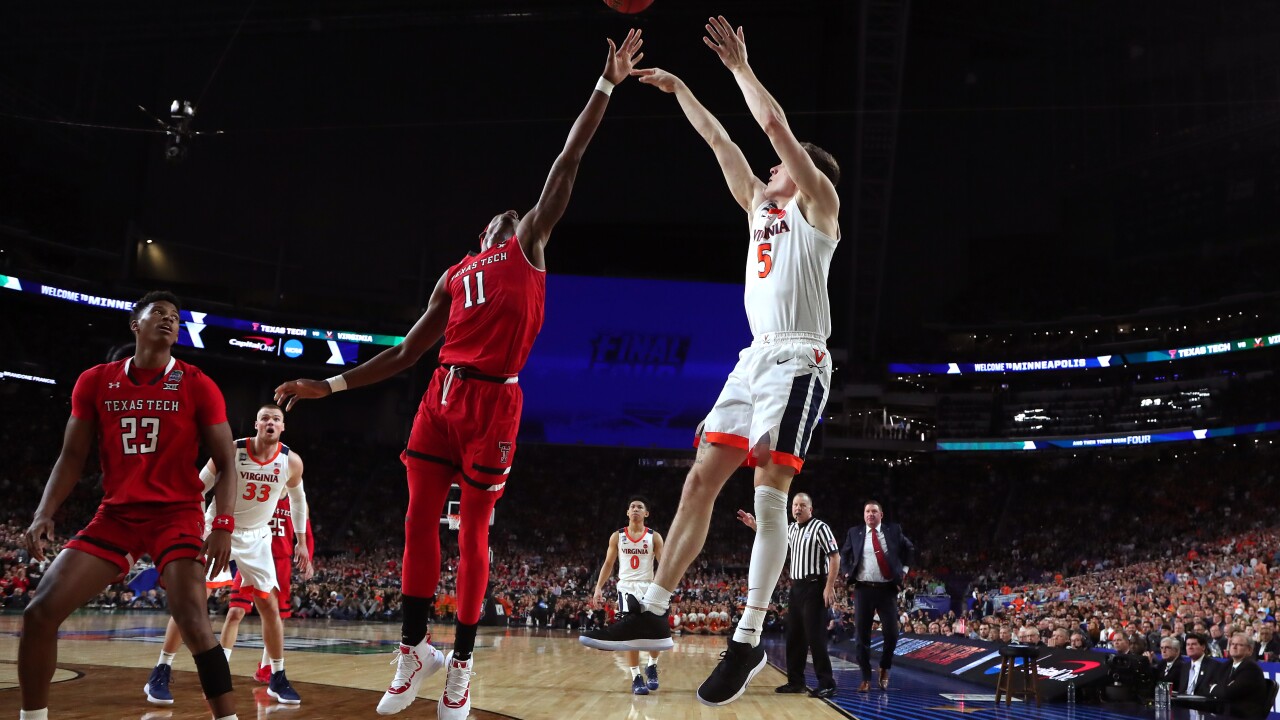 Men’s Basketball Rules Committee members recommended the change after receiving positive feedback from the annual rules survey from coaches whose teams competed in the 2018 and 2019 National Invitation Tournament, where the international 3-point distance was used on an experimental basis.

The panel also approved resetting the shot clock at 20 seconds after a field goal attempt hits the rim and the offensive team rebounds the ball in the front court. The change is being made to enhance the pace of the game. The committee decided a full 30-second shot clock is not needed because the offensive team is already in the front court after securing the rebound. This was an experimental rule in the 2019 NIT, as well.

The panel approved a proposal where players will be assessed a technical foul should they use derogatory language about an opponent’s race, ethnicity, national origin, religion, gender, gender expression, gender identify, sexual orientation or disability.