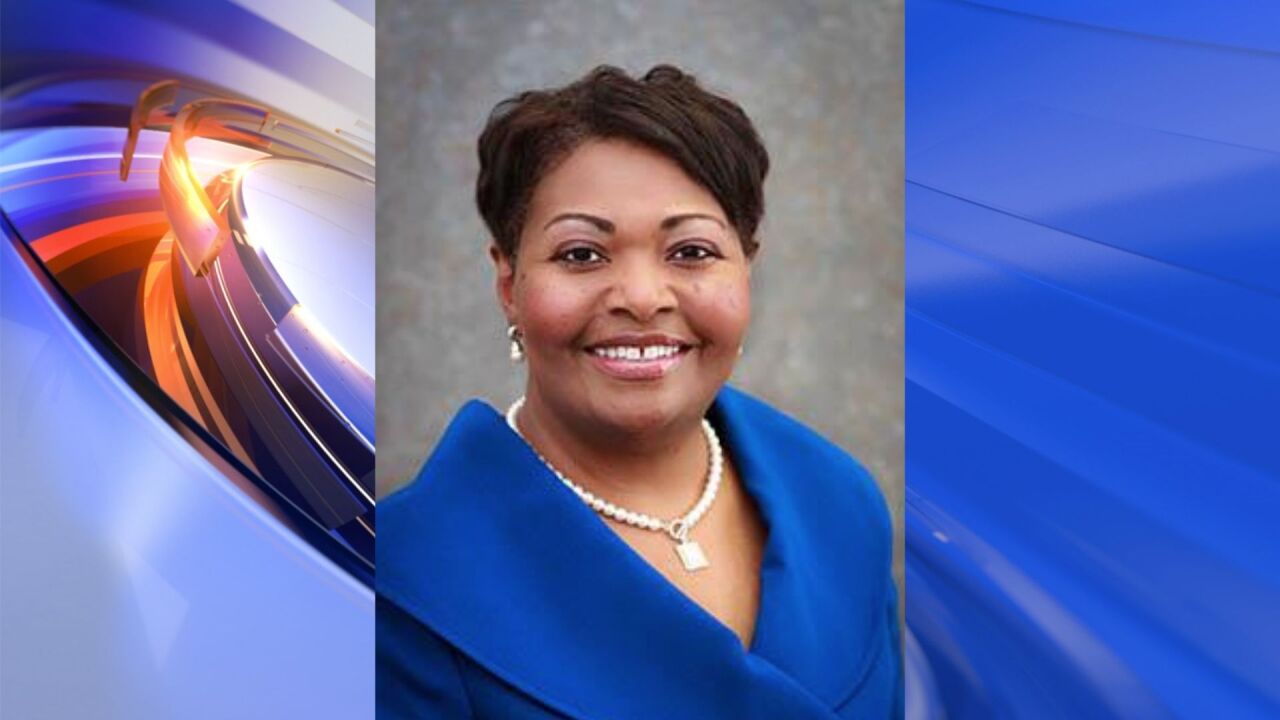 On Wednesday, Boone submitted her letter of resignation to the school board.

In her resignation letter, Boone highlights the accomplishments she made during her time with the school division.

Her resignation letter went as written:

When I joined Norfolk Public Schools (NPS), the cornerstone of a proudly diverse community, as the first female superintendent, I was more than ecstatic for the opportunity to return to a district where I rose through the ranks and left for my first superintendency.  It was truly a full circle moment.  Since joining the district in 2015, I have worked to implement the #NPSRedesign initiative and the district’s Theory of Action.

Prior to my arrival at NPS, multiple leadership changes resulted in a great deal of uncertainty and instability.  Employee morale was low; test scores and enrollment saw significant declines.  As I assumed the helm, I worked to secure a turnaround partner that would assist with my number one goal — district-wide stabilization.  Through that effort, incremental improvements began to happen.  The instructional staff began to receive more supports that allowed them to be more effective in the classroom.  In addition, the District Leadership Team (DLT) worked to ensure buy-in from the entire division.  Because our focus was on the core tenets of leadership, literacy, rigor and innovation, we began to see improvement in student achievement.  This certainly hasn’t been a one woman show, but it has been a true team effort with each and every employee embracing and owning the vision.

I leave with the knowledge that major improvements and accomplishments have occurred. The wheels of progress can continue to turn and the foundation is there for continued success at NPS.