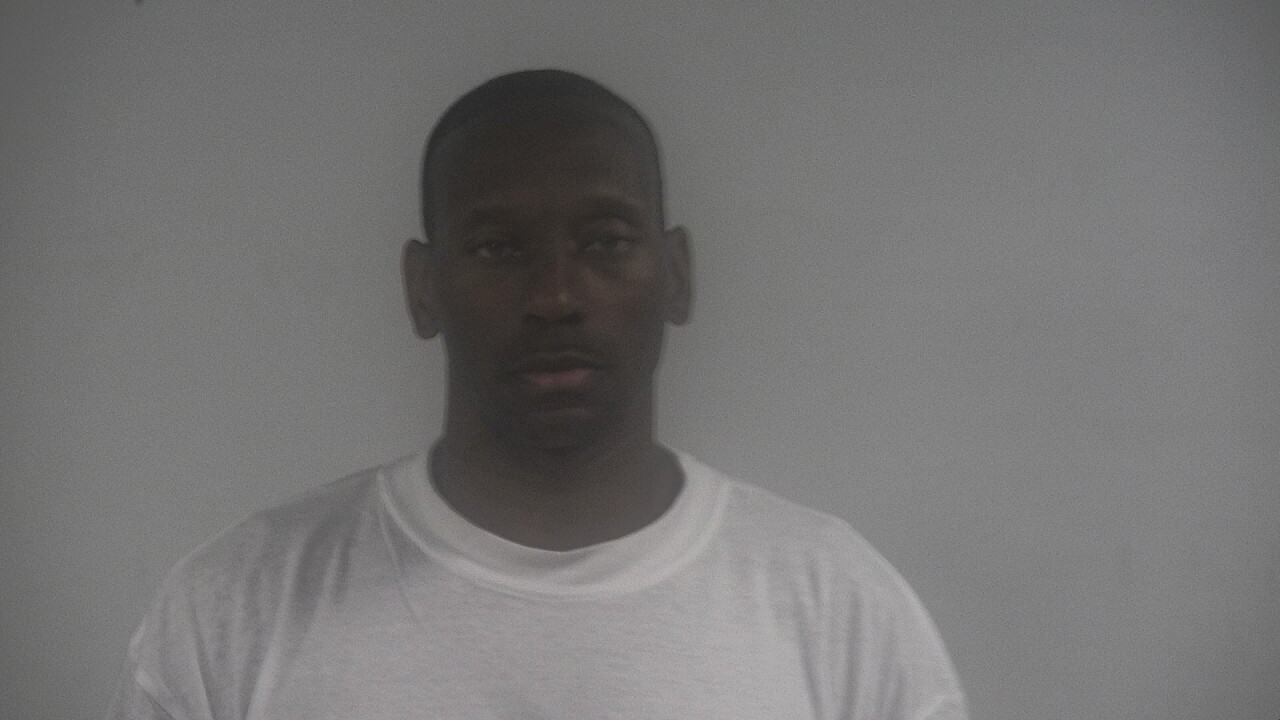 JAMES CITY Co., Va. – A James City County man and member of the Bloods gang will spend 10 years behind bars after firearms were found in his home.

According to the Department of Justice, 43-year-old William Kasey was arrested in February 2017 after a search warrant was executed at his home.

The search revealed that Kasey owned multiple firearms despite previously being arrested for armed robbery and assault and battery with a deadly weapon.

Kasey’s home also contained gang-related documents and materials, and the investigation identified him as a long-time member of the Bloods street gang.

Kasey was found guilty for being a felon in possession of a firearm.