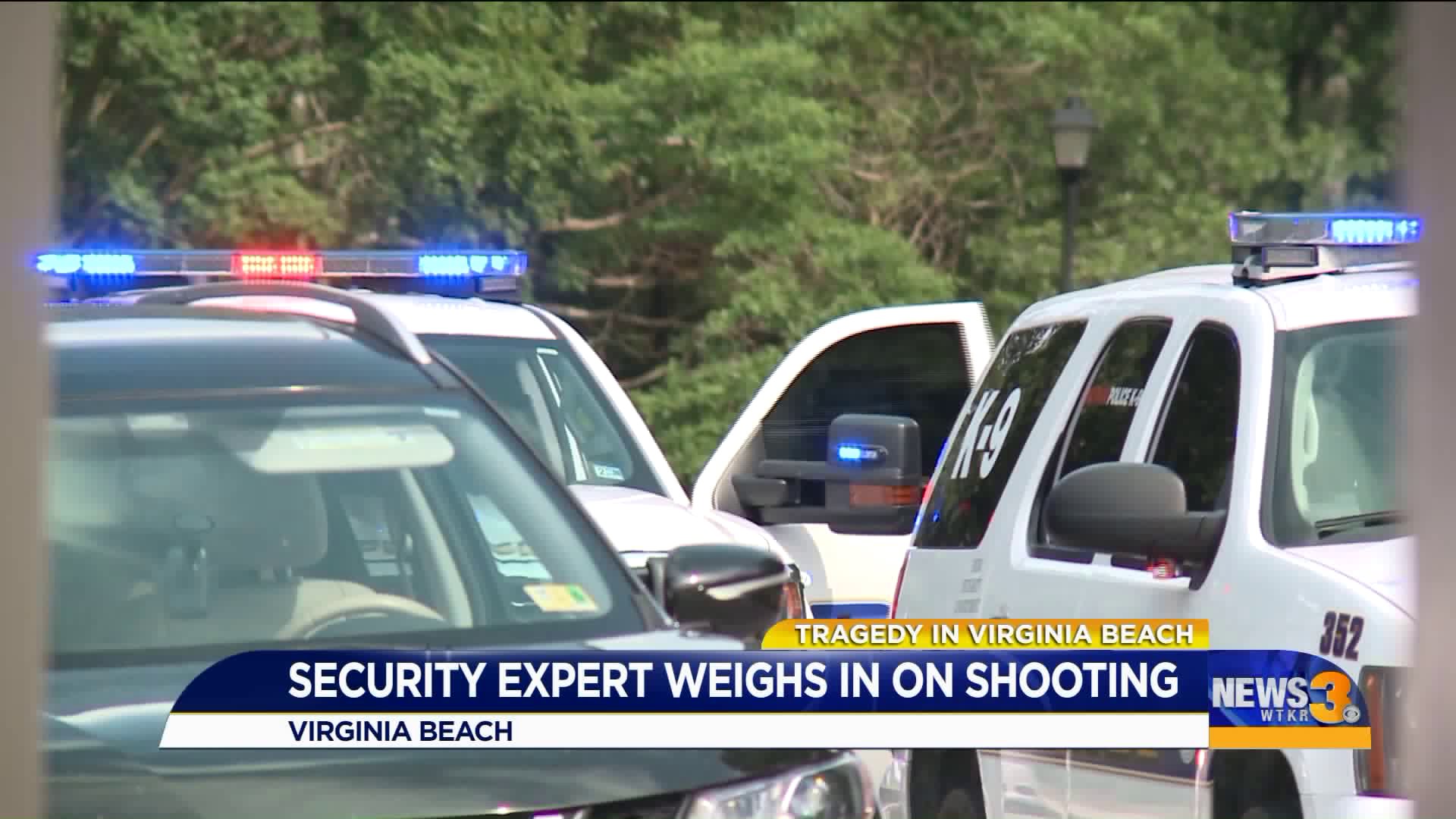 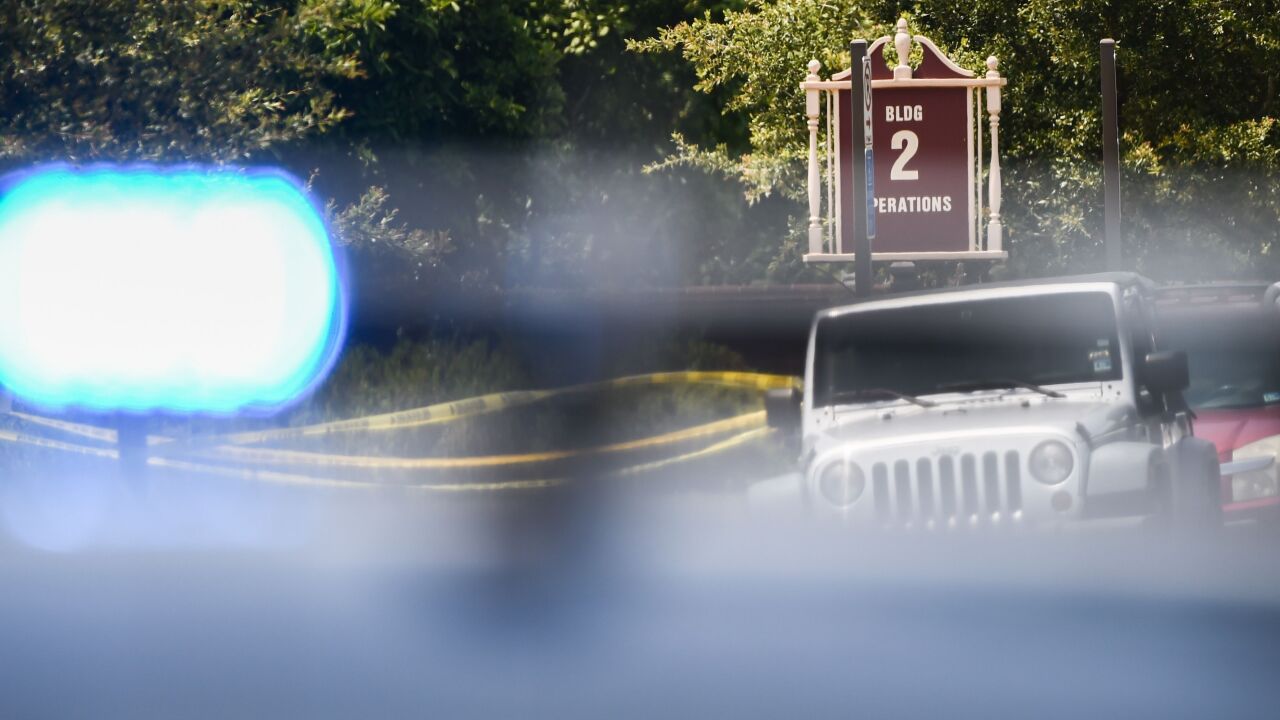 VIRGINIA BEACH, Va. - Dispatch calls from last week's mass shooting show police were locked out of some doors inside Building 2 as they tried to rescue employees and subdue the shooter.

<p class="wp-caption-text" id="caption-attachment-724545">A police light is seen near building number 2 at the Virginia Beach Municipal Center, the scene of the mass shooting, in Virginia, Beach, Virginia on June 1, 2019. - A municipal employee sprayed gunfire "indiscriminately" in the government building complex on May 31, 2019, police said, killing 12 people and wounding four in the latest mass shooting to rock the US. (Photo by Eric BARADAT / AFP) (Photo credit should read ERIC BARADAT/AFP/Getty Images)

The shooter was able to go through the building with his security card, but in some cases police were not able to get through doors. In the calls, they discuss whether to use sledgehammers or electric charges to break through the doors.

Former FBI Agent and Hostage Rescue Team Member Greg Shaffer says every second counts in a situation like this. "It's a double-edged sword," he said. "We're looking to make our businesses more secure because of the active shooter threat, but at the same time those security measures often hinder the rapid response of police units."

The Associated Press first looked into the key card issue. The cards are helpful in keeping intruders out of buildings, but in this case may have made things more complicated for the police, Shaffer said.

Some buildings have boxes outside of the buildings where police can access the key cards, but Shaffer says that too can be complicated. "There are workarounds on how we can solve this problem, but that's a lot of boxes in a lot of buildings in a country of 375 million people," he said.

To him, he says it's a sign that police need to always things like sledgehammers and other heavy tools ready to go in case they have to break down a door. He says each mass shooting produces lessons learned and says this could be one from this case. "We always try to learn from these things," Shaffer said. "We look for lessons learned on how we do it better."

A spokesperson for the police department says command cars and special operations units have rams, but patrol cars do not. Right now, it's not clear how much of an impact this had on the response.

One thing is for certain, Shaffer says the officers acted bravely. "They did exactly what they are trained to do," he said.