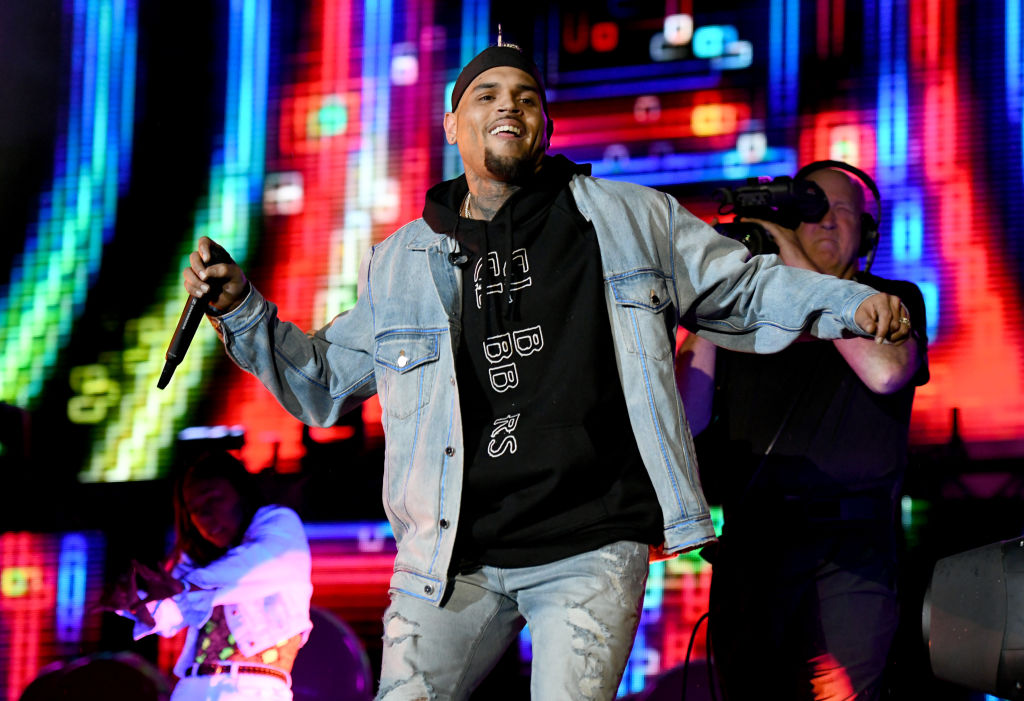 HAMPTON, Va. – After taking the stage at Something in the Water in April, Chris Brown will return to Hampton Roads for another show in the fall.

The Tappahannock native will bring his INDIGOAT Tour to the Hampton Coliseum on Sunday, September 8. The tour will support Brown’s 9th studio album “INDIGO,” which is slated for a June 28 release.

The tour kicks off in Portland, Oregon, on August 20 and wraps up in Anaheim, California, on October 19. Below is the full tour schedule:

Tickets go on sale to the general public at 12 p.m. on Friday, June 14. Citi card members will have access to purchase presale tickets starting Wednesday, June 12 at 12 p.m. until Thursday, June 13 at 10 p.m. through Citi Entertainment.  With every two tickets purchased, fans will also have the option to buy “INDIGO.”