FBI gives insight into their Evidence Response Team in Norfolk 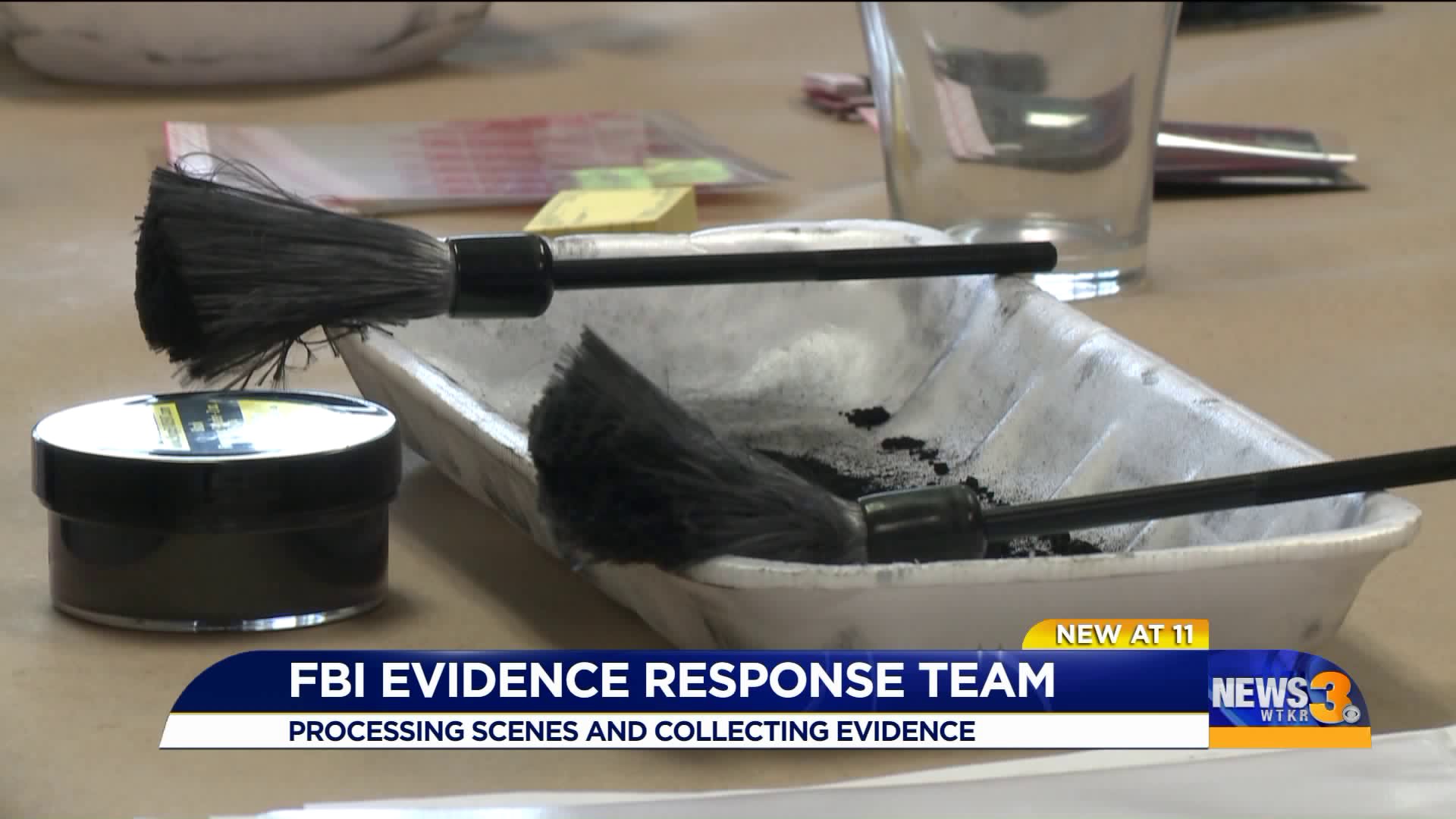 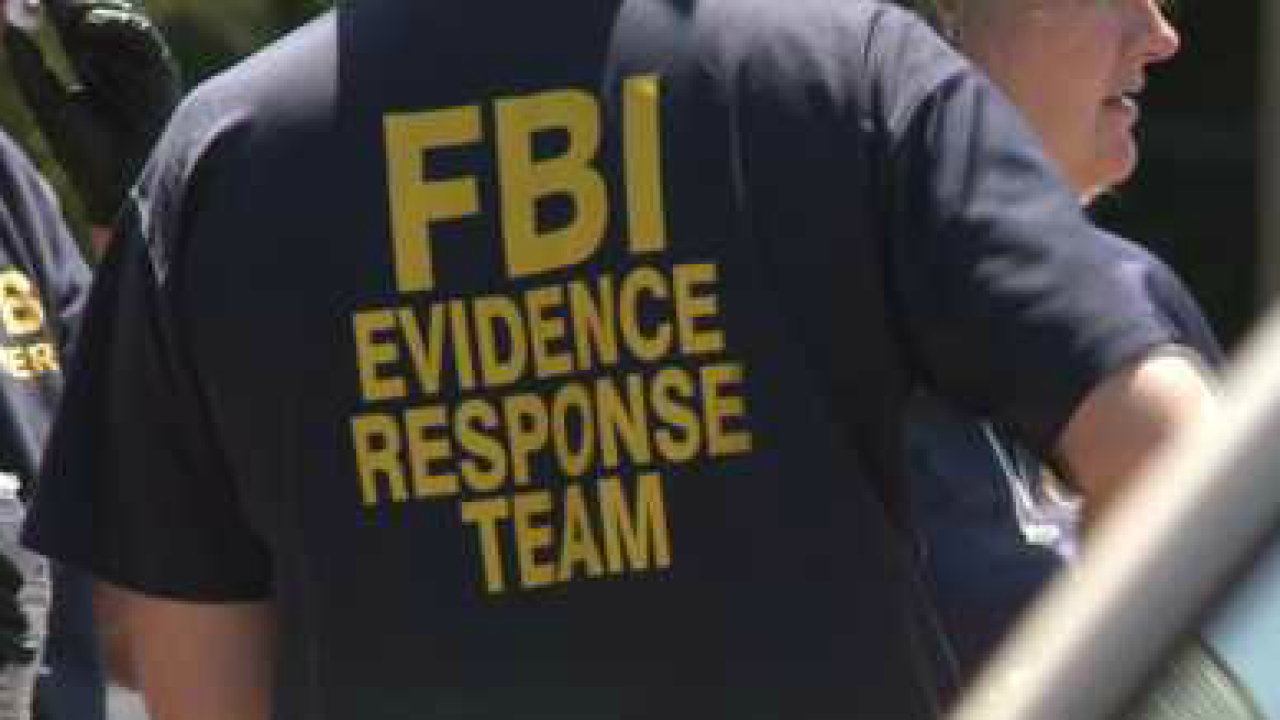 HAMPTON ROADS, Va. - Collecting evidence is one of the most important jobs at a crime scene.

After the recent mass shooting at the Virginia Beach Municipal Center, the FBI worked for days processing the scene and helping Virginia Beach Police with the investigation.

Prior to the shooting, News 3 met up with the FBI to get an exclusive look at how they process and respond to help investigate complex crime scenes.

The FBI will get involved in cases after mass shootings like the one at the Pulse nightclub in Orlando on June 12, 2016, and the shooting in Las Vegas on October 1, 2017.

Several weeks ago, News 3 met up with Sterling Mueller, the Senior Team Leader of the Evidence Response Team for the FBI’s Norfolk Office.

“Some of the larger scenes that we get involved with as an E.R.T. (Evidence Response Team) program may take several days, possibly several weeks in order to complete the whole search and make sure we do our job thoroughly at the crime scene,” said Mueller.

The FBI showed News 3 and other members of the Citizens Academy how they process a crime scene by taking finger prints, impressions of tire tracks and footprints.

They said processing a scene takes much longer than how it appears on TV crime shows.

“A lot of the things that we do are just to preserve the evidence and collect it,” said Mueller.

Special Agent William Brown with the Hazardous Evidence Response Team explained that training is a big part of what they do.

“On a daily basis, we’re ready for whatever comes our way. A huge part of the work we do is to make sure that we’re ready when we get a call to go somewhere, to help somebody,” said Brown.

He said his unit would get called to a scene for an unknown liquid or white powder found in a letter, among many other situations.

Leaders say FBI investigators are all trained to follow the same protocol when handling these kinds of scenes.

Click here for more about the FBI's Evidence Response Team.

Click here to see more of News 3 reporter Margaret Kavanagh's inside looks at the FBI.