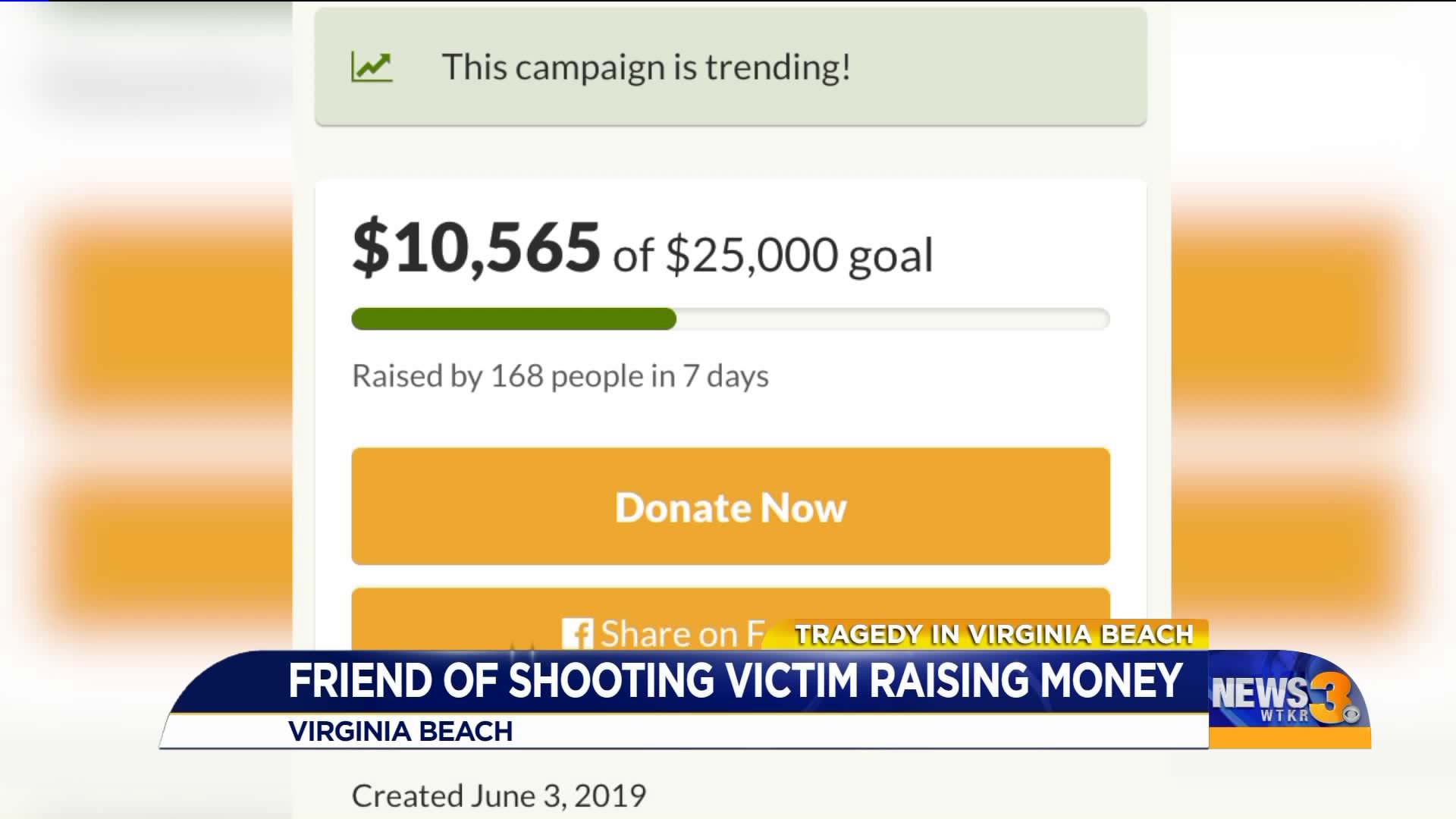 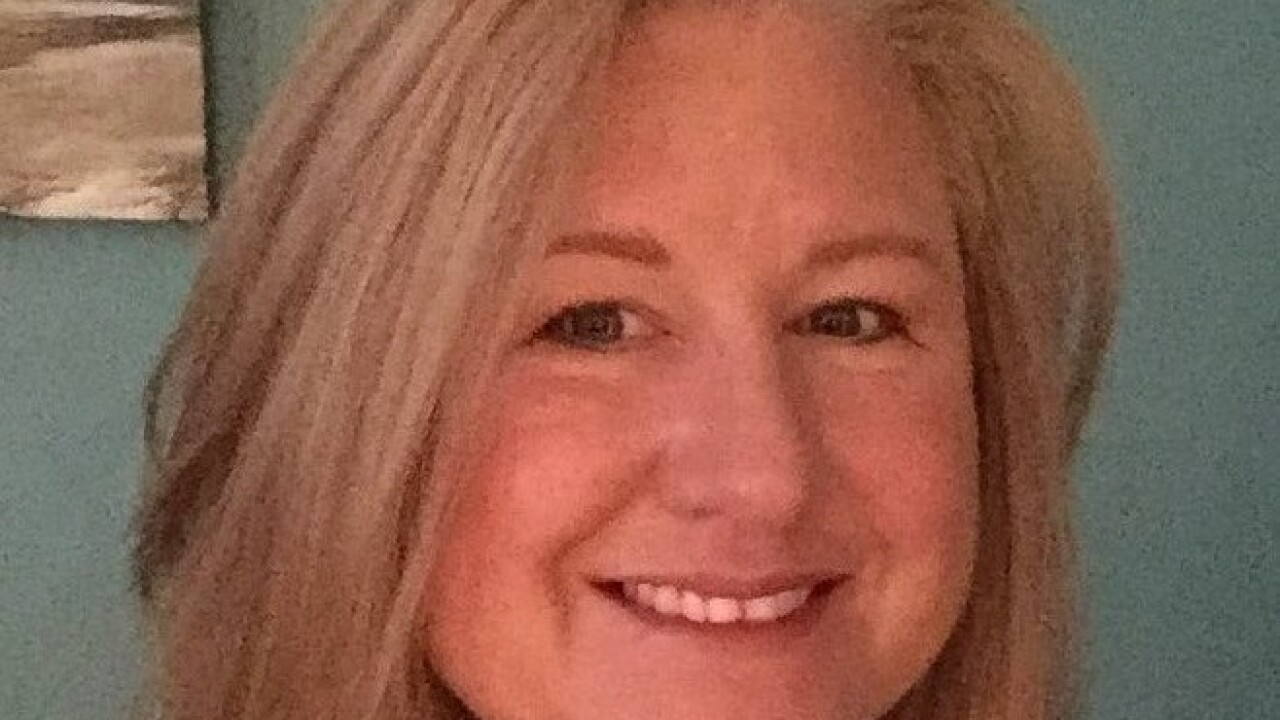 HAMPTON ROADS, Va. -  It has been 10 days since Melanie Coffey was taken to Sentara Norfolk General Hospital. The Virginia Beach Public Works employee was one of four people injured in a mass shooting that killed 12 people.

Coffey, a Stormwater Management Division Manager for the City of Virginia Beach, has been released from the hospital. Hospital officials said Coffey was released and she is requesting privacy as she continues to heal.

Last week, she released a statement from the hospital thanking first responders for saving her life.

"Melanie is a very sweet person, a salt-of-the-Earth kind of person," shared Mac Church, a former classmate of Coffey's. "She was kind of quiet but a really good student... super intelligent and always nice to everyone."

Church and Coffey attended Kempsville High School and Old Dominion University together. After hearing that Coffey was injured in the shooting, he created a GoFundMe page to help her and her family.

"It doesn't matter what the amount is," said Church. "Whether it's $5 or $10 - anything. We're trying to really help set her up for financial... where with all while she's out of work."