Portsmouth is relocating all pavilion concerts for 2019 season 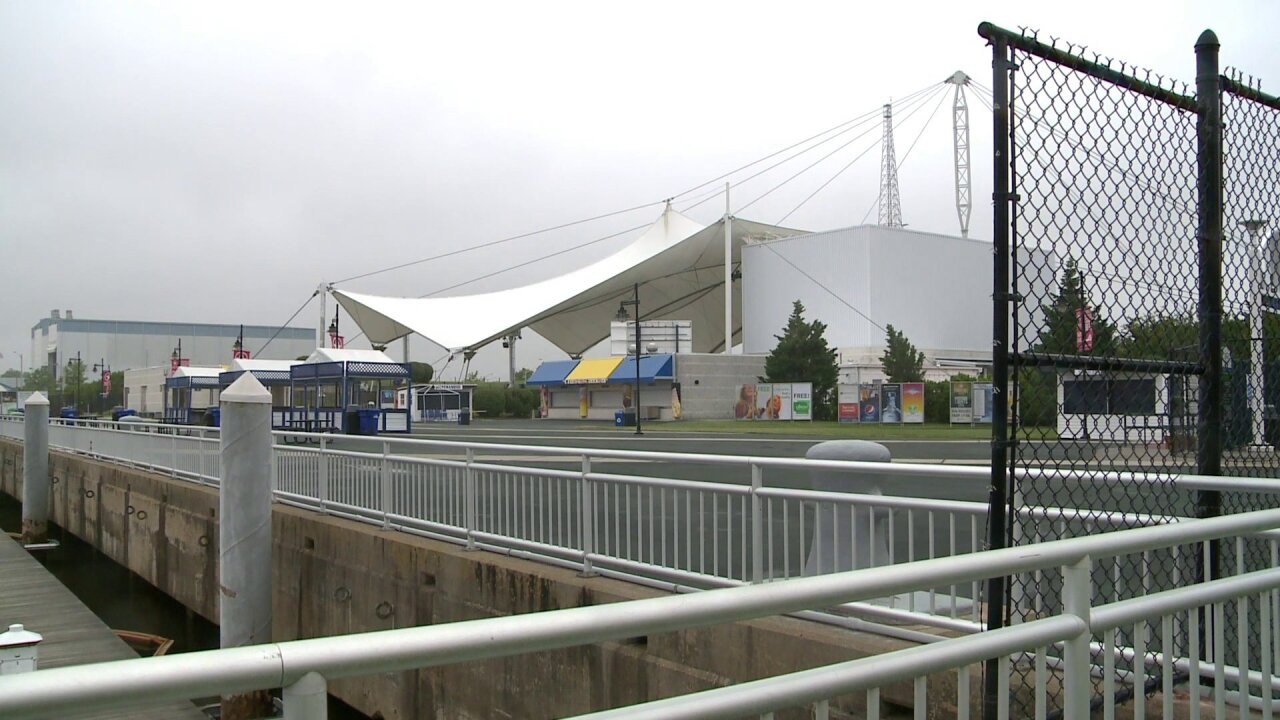 PORTSMOUTH, Va. – All the announced concerts for the 2019 season in Atlantic Union Bank Pavilion are now being moved to a different location.

The concert venues are being relocated due to structural concerns with the Portsmouth amphitheater’s roof.

The City of Portsmouth will keep the venue closed for the rest of the year while installing a replacement for the roof that was discovered faulty in 2018.

Officials had originally said that while construction wouldn’t be completed on time, the pavilion would still open this summer. The original date for completion was expected to be June 19.

The city of Portsmouth is meeting on Monday to discuss the construction project. In a release sent out by the city, it states that the Pavilion Project work originally included the following tasks: Fabrication of a new canopy, fabrication of a new mast, removal of the existing damaged mast, installation of the replacement mast, and to attach the new canopy.

“The pavilion is not currently safe for use,” said the statement. The meeting will discuss concerns throughout this project and the personal safety of individuals who work and attend events in the facility.

The new completion date for this project is now November 30.

Tickets that were previously purchased to the Portsmouth shows will be honored at the venues where the concerts are being relocated.

Anyone wanting a refund for these shows may return them where they first bought them.

To see each listed show and their new location, click here.