Deputies with the Southampton County Sheriff's Office arrested 18-year-old Jaden Phillips June 11, in connection with the incident. Phillips was charged with felony possession of schedule I/II narcotics with intent to distribute, felony distribution to someone under 18 and misdemeanor contributing to the delinquency of a minor.

Phillips was indicted on November 18 for charges of selling or distributing a controlled substance and distributing drugs to minors.

Seven students ranging in age from 14-16 were taken to Southampton Memorial Hospital in Franklin, hospital staff said. The students are being treated in the hospital's emergency room.

"Just as people got to third lunch, they got called back to class. Then an announcement came that there was a lockdown code three, and we were in lockdown for three hours," said 10th grader Wynielle Barrentine.

The substance was not anything provided by the school or school staff.

Deputies said the cause of the illnesses appears to be candy that was laced with a foreign substance and said it was distributed by a student. The sheriff's office interviewed the student who provided the substance.

A student has been identified and was questioned, but is not in custody at this point, officials said. Authorities said Phillips is not the student who was questioned and is not a student at Southampton High. 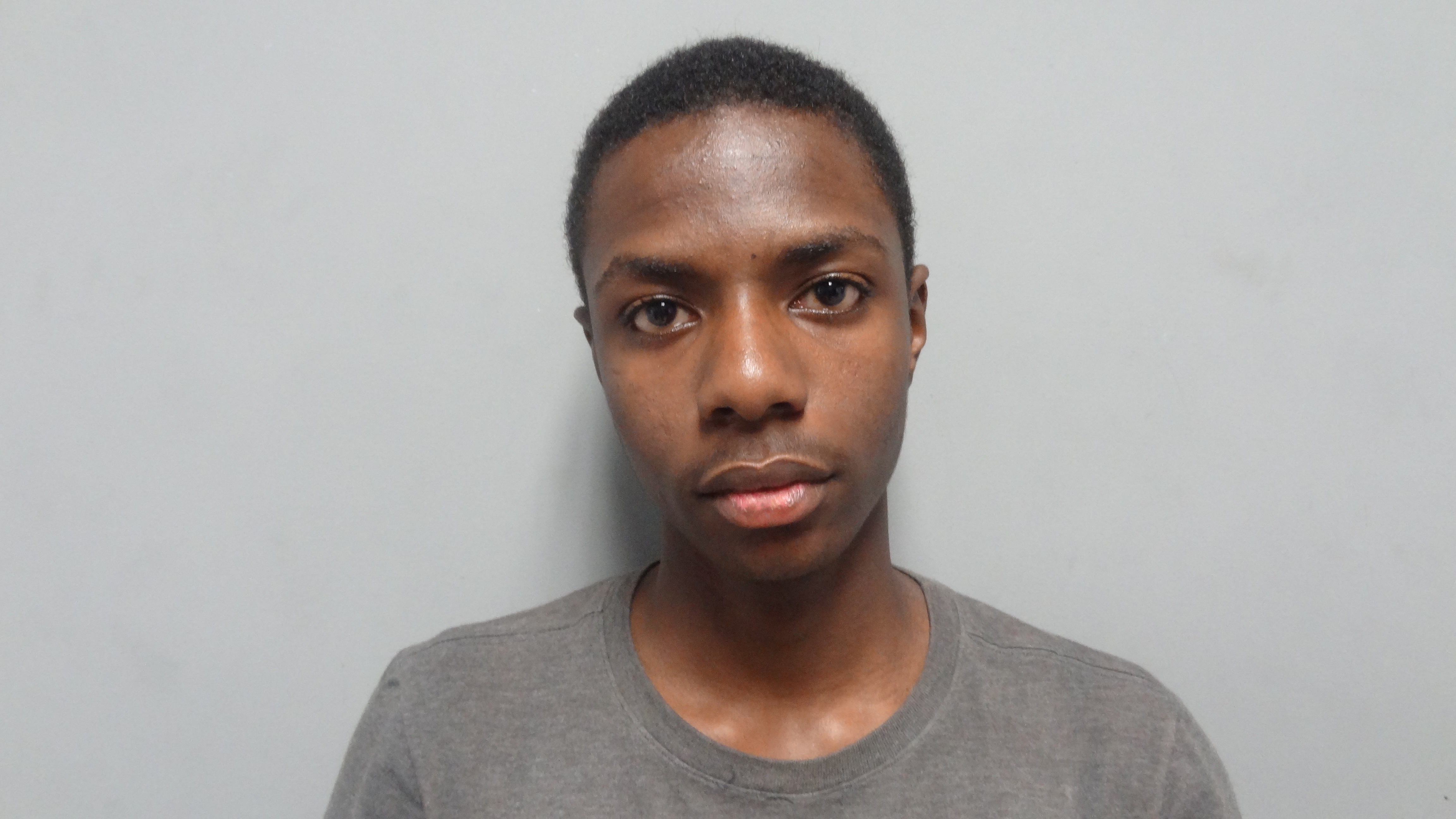 All parents or guardians of all the students involved have been notified.

A parent of one of the students at the school provided News 3 with a photo of what they say the candies being distributed looked like. The parent stated that students say they were given the edibles and then started foaming and having seizures after the candies were consumed.

Other parents say they were not notified that the school was on lockdown and were only told by students. Parents also say they are shocked and said were told they would receive an email.

"It's very concerning. My child was texting me through the day to let me know what was going on and I wondered, 'Should I come get her?' She said they wouldn't let me in, and so I was just worrying. It's very disturbing," said Anita Jordan.

"When I got here, they said the school was on lockdown. I said, 'What do you mean?' and they wouldn't tell me anything," said Antwone Woodley.

A letter was distributed to students to take home in regards to the incident.

The Courtland Volunteer Fire Department released a statement saying that they responded to Southampton High School and performed medical assistance inside the building and in the school's parking lot.

On Tuesday, September 17, Phillips appeared in Southampton County General District Court for a preliminary hearing, where both of his charges were certified to the grand jury.