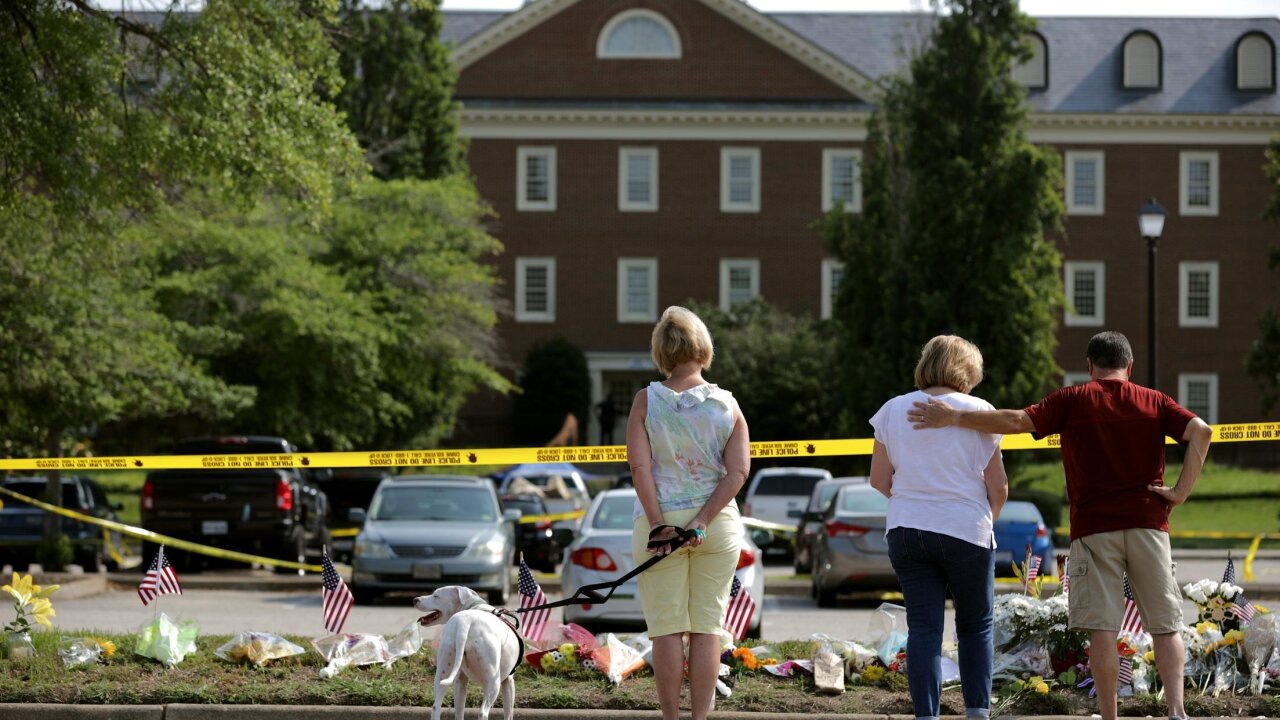 Investigators are still trying to get a better picture of what led a Virginia Beach city engineer to bring two handguns to work and empty extended magazines in a deadly shooting spree.

VIRGINIA BEACH, Va. – A spokesperson for the City of Virginia Beach confirmed that the city will pay for survivors’ medical bills following the mass shooting at the Virginia Beach Municipal Center.

Julie Hill said that the medical bills will be paid through worker’s compensation.

The City’s payment joins a list of nonprofits and companies donating money to the victims and survivors of the shooting. TowneBank, the first corporate donor to the United Way of South Hampton Roads’ Virginia Beach Tragedy Fund, donated $500,000 with money earmarked for the victims’ funerals.

The Tragedy Fund has raised more than $2 million for the survivors, the victims and their families.