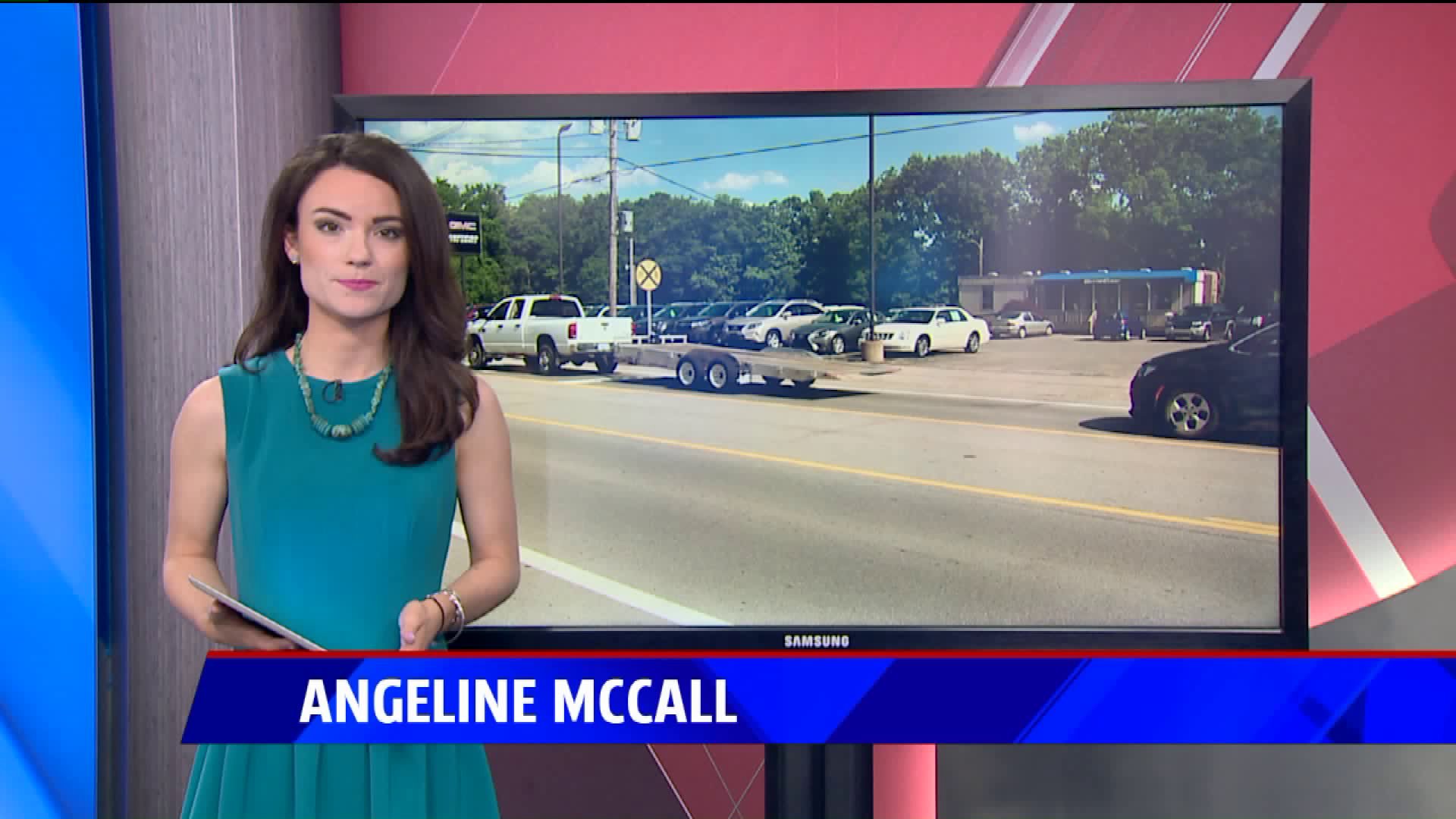 LOWELL, Mich. — A Michigan woman accused of hitting a used car salesman in the face and using racial slurs faces multiple charges, including ethnic intimidation, according to WXMI.

The charges stem from an April 24 incident at Betten Baker GMC in Lowell.

According to court documents, Shelly Hueckel, of Nashville, backhanded a car salesman who is black, after he appraised her vehicle.

"She got upset and told me that I was a scammer," said the alleged victim, Terrance Smith. "Then she told me to take my scamming black (a--) back inside and go find (her) title."

Smith said the dealership had appraised her 2005 F-150 at $3,500. Hueckel did not feel the appraisal was enough and said other locations had appraised the vehicle for more, he said.

"I get inside the building (to get the title). I turn around," Smith said. "When I hand her her title, she backhanded me and continued to swing and in the midst of that, she knocked my glasses off my face."

Smith said Hueckel also repeatedly used the N-word while swinging at him.

"So, I am standing there, and I am just in shock that this is happening to me," said Smith.

Originally, Hueckel was charged with assault and battery days after the incident.

On Tuesday, Kent County Prosecutor Chris Becker said after looking at a report filed by the Lowell Police Department and further follow-up, he determined that the more serious charge of ethnic intimidation was warranted.

Hueckel faces up to two years in prison and maximum possible fine of $5,000 if convicted. The assault charge carries a potential sentence of 93 days in jail and a possible fine of up to $500.