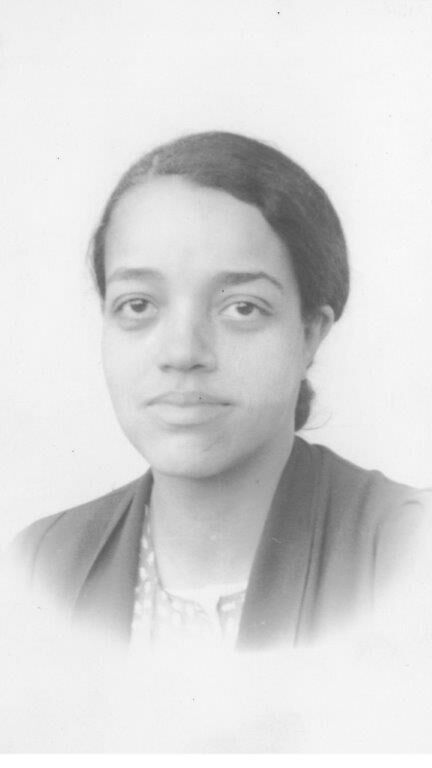 The three women were featured in the novel and movie “Hidden Figures,” which shone a light on their work and the challenges they faced.